In the early hours of Tuesday 12 February, the Irish National Seismic Network (INSN) which is maintained by DIAS, recorded an unusual seismic event in the Democratic People’s Republic of Korea (DPRK). The DPRK claimed that it had conducted yet another nuclear test, the third within the last seven years. 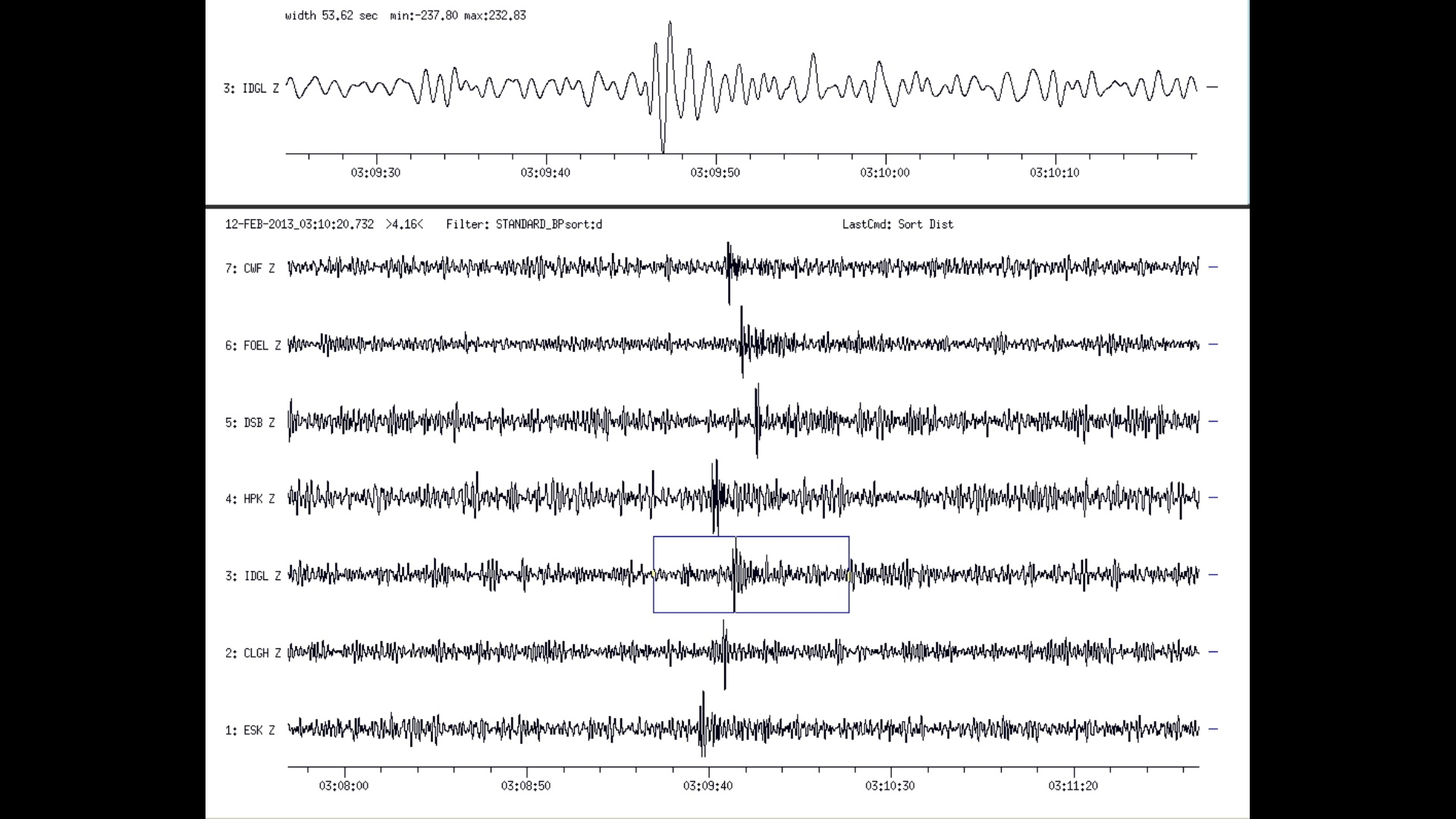