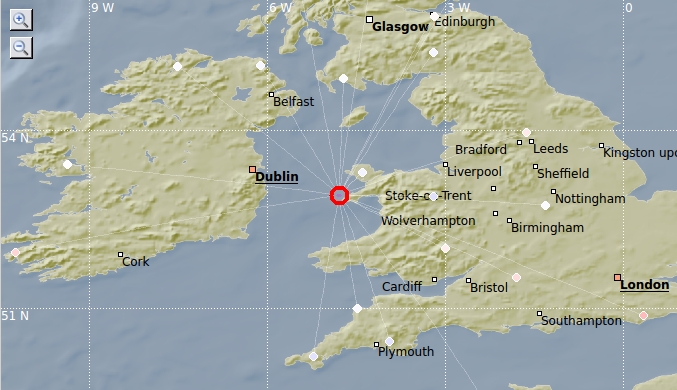 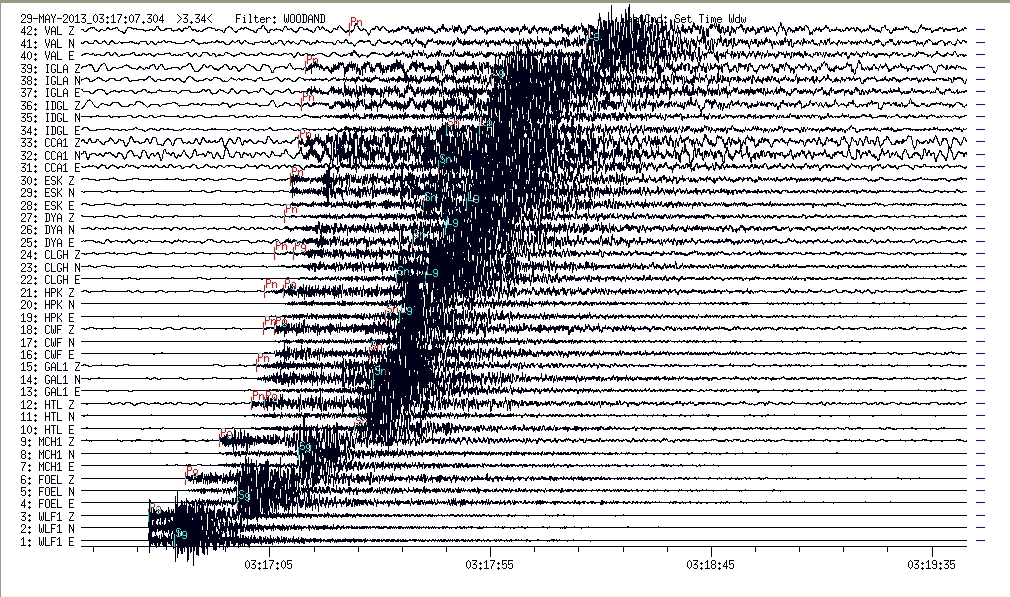 This #WorldBookDay we're highlighting @ISC's scientific publishing work on a set of principles to maximize benefit to global science and wider audiences for scientific research. DIAS's own @Luke_Drury is on the steering group. 📖 council.science/actionplan/fut… #DIASdiscovers #copyright