The lecture was held in Trinity College on Monday 17th June and was entitled “The Ising Model of a Ferromagnet from 1920 to date”.

The Ising model is an archetypical model of order-disorder phase transition: though simple to formulate, it exhibits a complex behaviour, much alike to real-world phenomena in solid-state physics, ferromagnetism, chemistry, biology, computer science. In 1920 the physicist Wilhelm Lenz proposed to model ferromagnetic materials by a lattice of plus-minus spins with interacting neighbors. His student Ernst Ising solved the model in dimension one, four years later. The one-dimensional behavior turned out to be trivial, with no phase transition when the interaction strength changes, and for a decade people searched for other possible models. However, a ferromagnetic phase transition was established by Rudolg Peierls in higher dimensions, and in 1944 Lars Onsager famously calculated the free energy for the Ising model in two dimensions. Since then the Ising model became widely studied, as it exhibits complicated phase transition behaviour, yet allows a very detailed analysis in dimension two. We will give a historical introduction to the model, and then describe some recent results.  Home page of Prof. Stanislav Smirnov 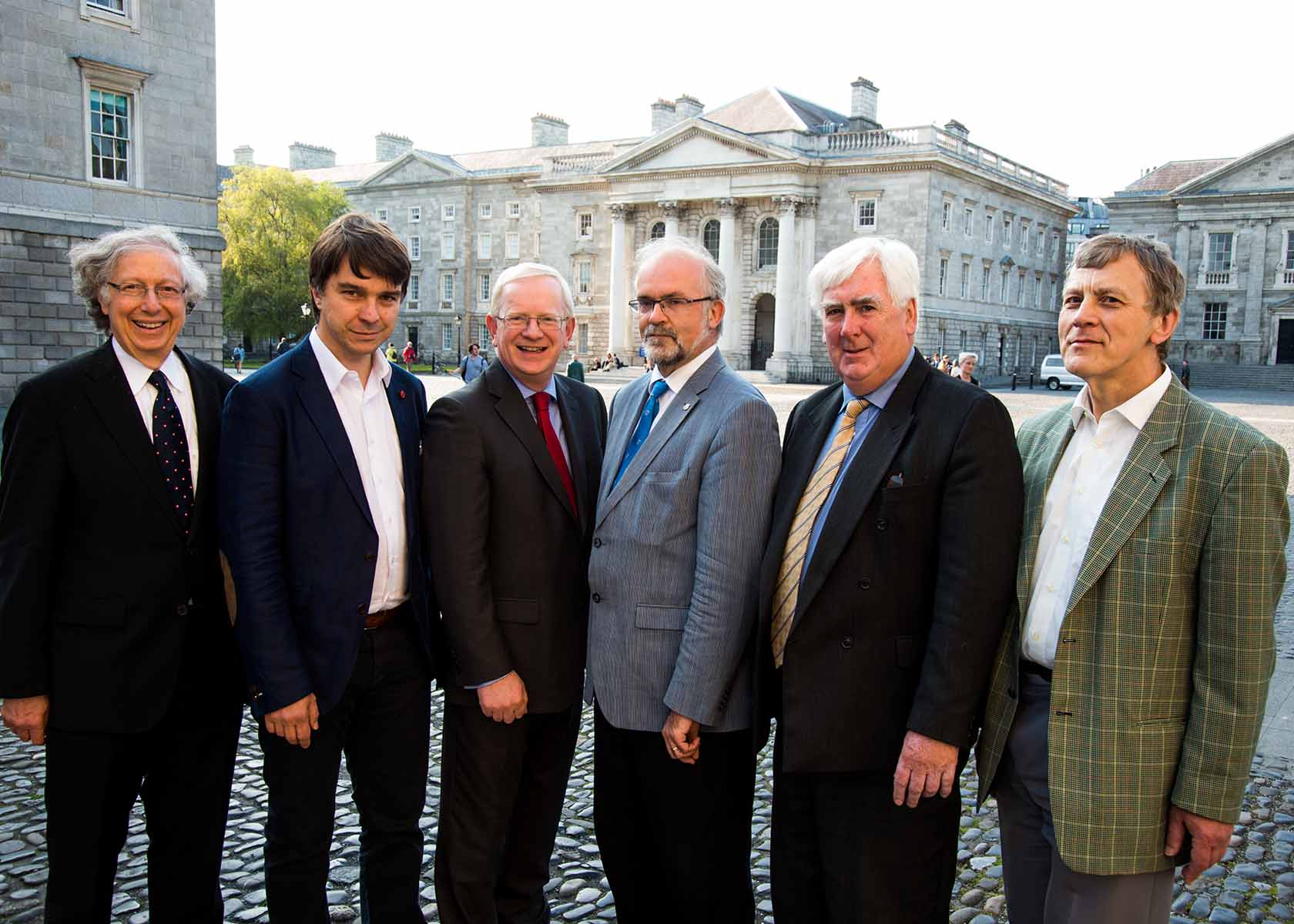