According to BGS, there were several hundred felt reports, and the event was recorded at Irish National Seismic Network (INSN) stations, as well as by BGS stations acroos the UK.  See seismogram below.

There are between 200-300 earthquakes recorded per year in the UK, according to BGS. An earthquake of magnitude between 4.0 – 4.9 is expected to occur once every two years. 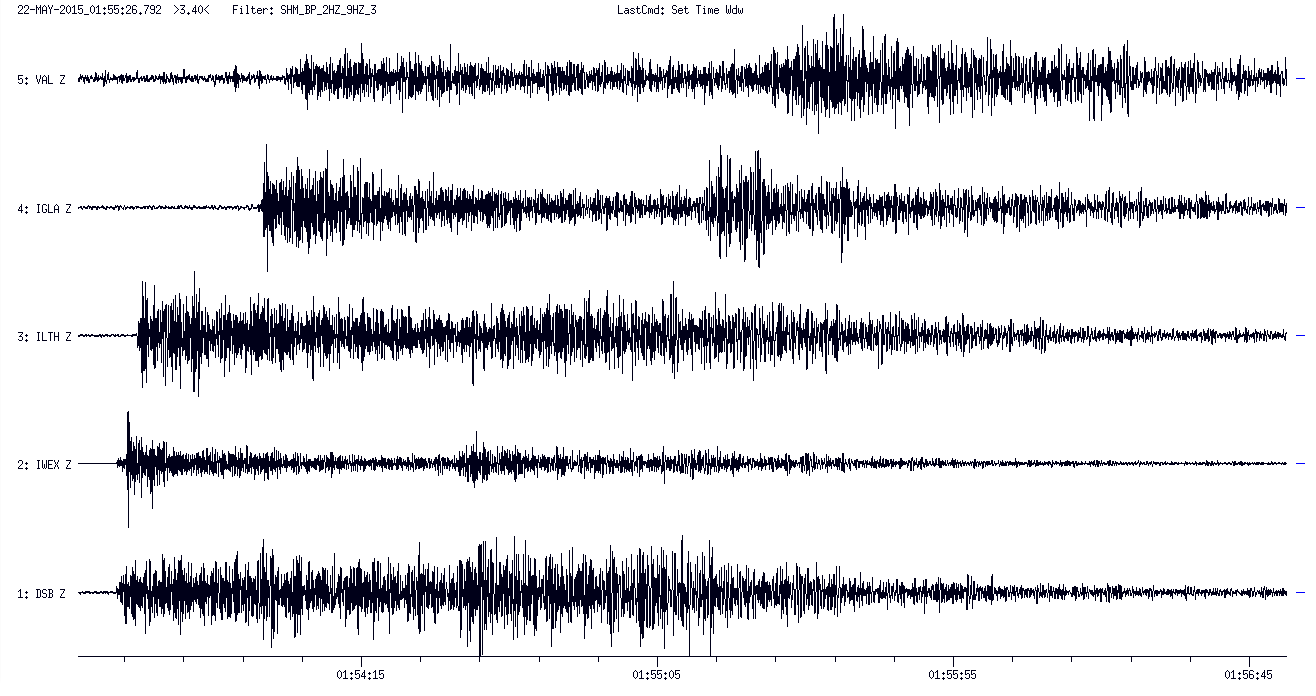