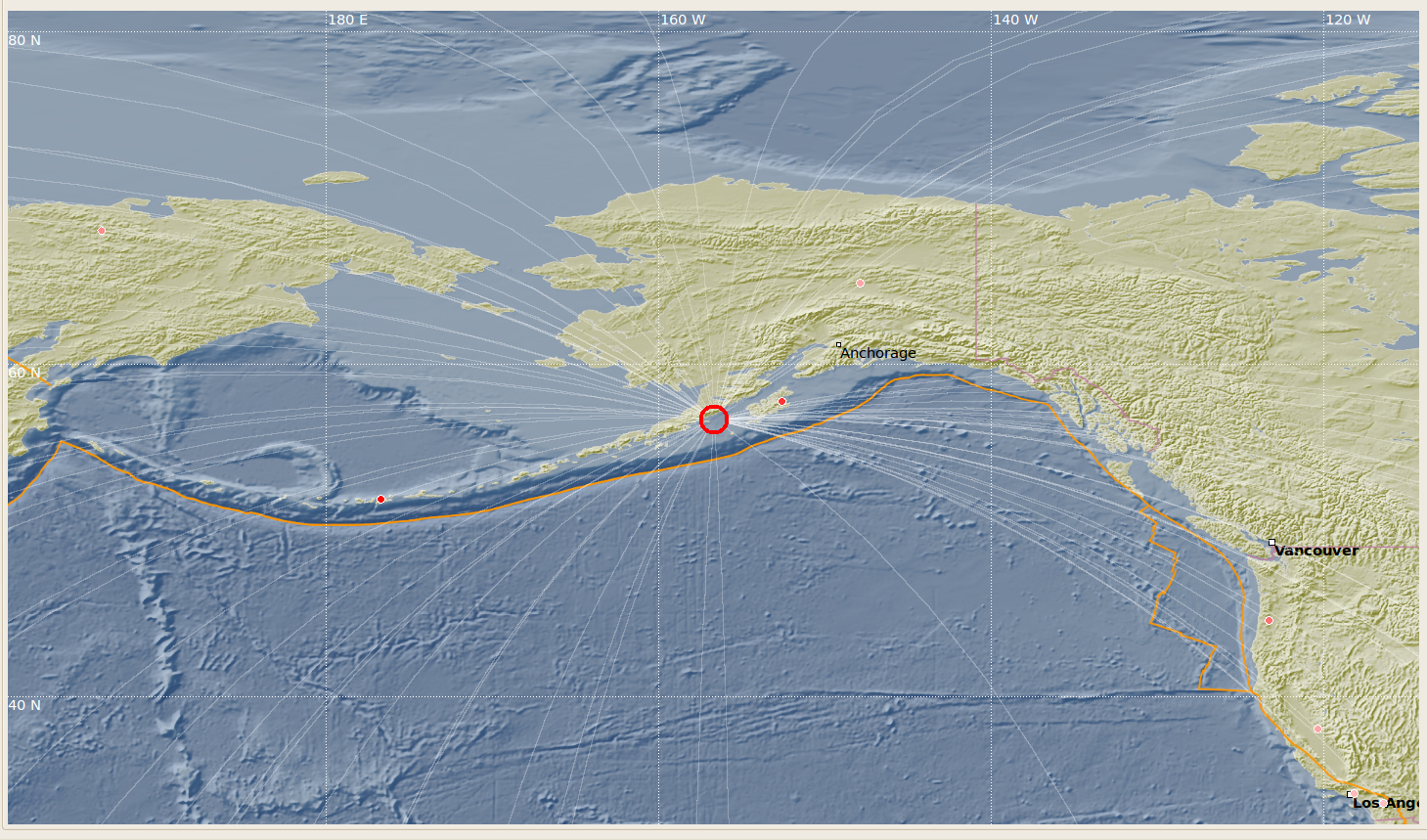 The event was recorded at Irish National Seismic Network (INSN) stations, and was automatically detected and located by the SeisComP earthquake monitoring software at DIAS. See seismogram below.

Alaska is a known seismically active region, with 18 earthquakes greater than magnitude 5 in the past year. The most notable previous event from the past 12 months was a  magnitude 6.2 earthquake from September 2014. The largest recorded event in the region was the Great Alaskan Earthquake of 1964, when a magnitude Mw9.3 struck near Anchorage in Southern Alaska. 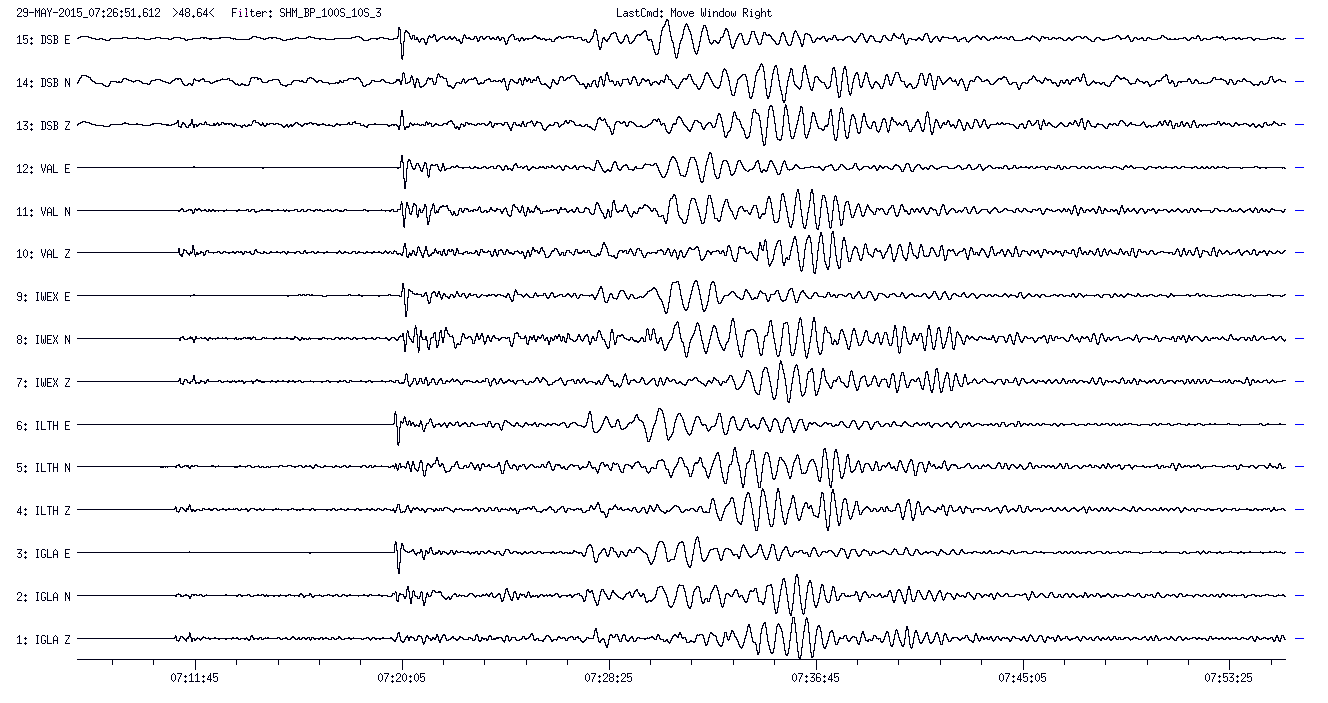