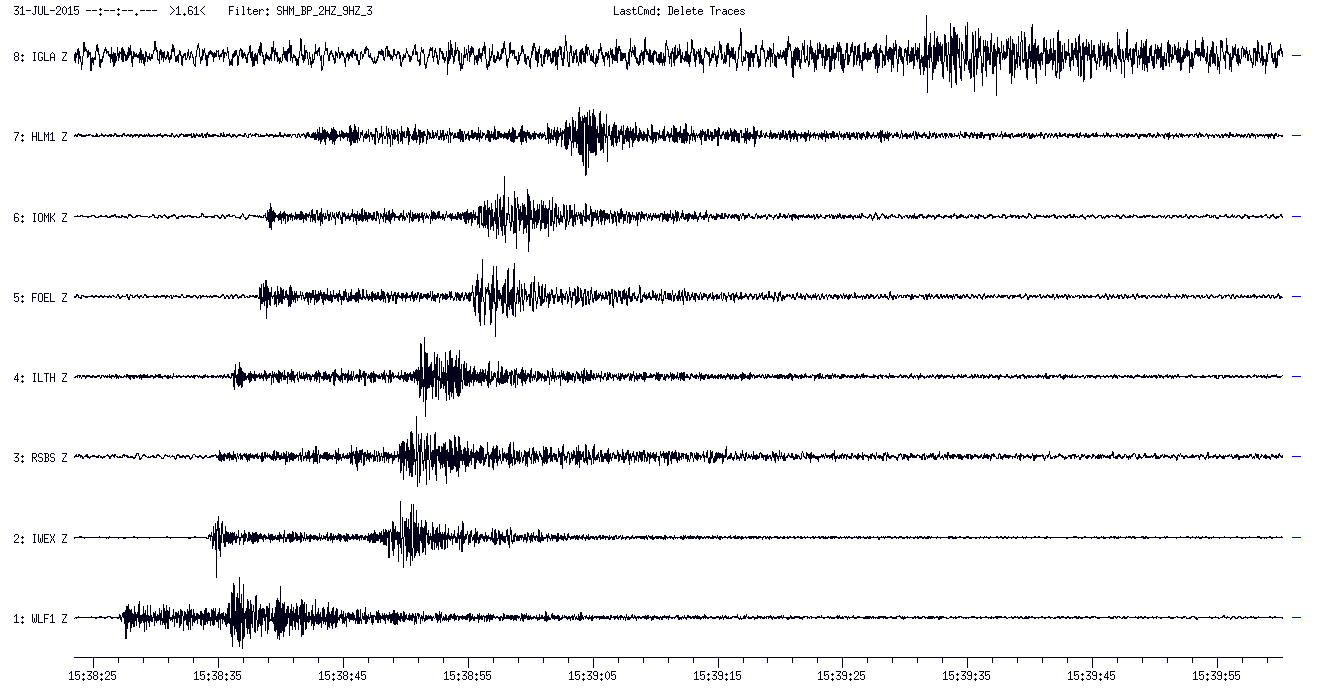 A nice FREE tool from our partners at @GeolSurvIE and @MarineInst. Story maps might be especially helpful for some at home geography lessons 🚢🗺️ #COVID19 #Learningathome #DIASdiscovers #Homeschooling2020 twitter.com/followtheboats…

This #TBT we went back to our websites first news story published 13 Jan 2010: Professor Felix Aharonian from @DIASAstronomy had just jointly won the Rossi Prize; a prestigious award from the @AAS_office, for outstanding contributions to imaging TeV Astronomy #DIASdiscovers