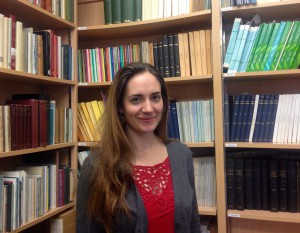 Medieval Irish, Welsh and Scottish history and literature; hagiography and the cult of saints; intellectual culture and the exchange of ideas