A number of aftershocks have been recorded. The death toll, currently at 265 is expected to rise as collapsed buildings are searched. A tsunami alert issued for the pacific region has since been rescinded. 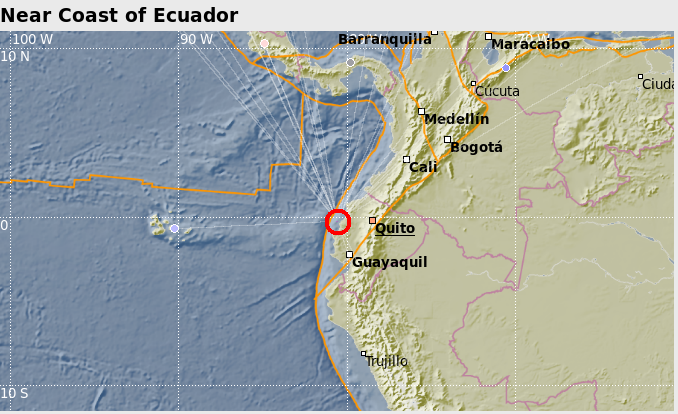 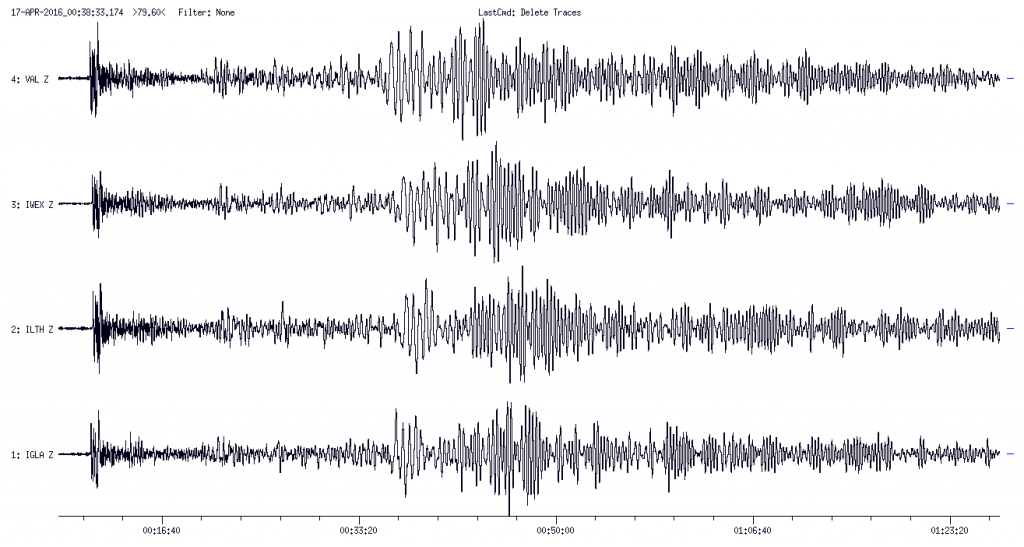