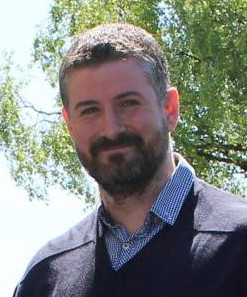 Biographical Sketch:
Patrick studied Physics and Physics Technology at Dublin Institute of Technology. He moved to Dublin City University where he was awarded his PhD for his research on the study of X-rays from the youngest Galactic massive star clusters in 2011. He then obtained a post-doctoral position at the University of Tuebingen, Germany, where he focused on high-energy studies of supernova remnants, superbubbles and the hot interstellar medium. At the beginning of 2016 he moved to the Dublin Institute for Advanced Studies where he continues his research and works as a software developer for the Mid-Infrared Instrument on the James Webb Space Telescope. He also contributes as an external collaborator to the German/Russian eROSITA mission and is a member of the ‘Supernova Remnants and Interstellar Medium’ science working group for the European Space Agency’s Athena mission.