The M6.5 event occurred 117 km northeast of Rome and is the largest event in an on-going sequence of damaging earthquakes that include:

– the October 26, 2016, M6.1 central Italy earthquake, which is not known to have caused any fatalities. 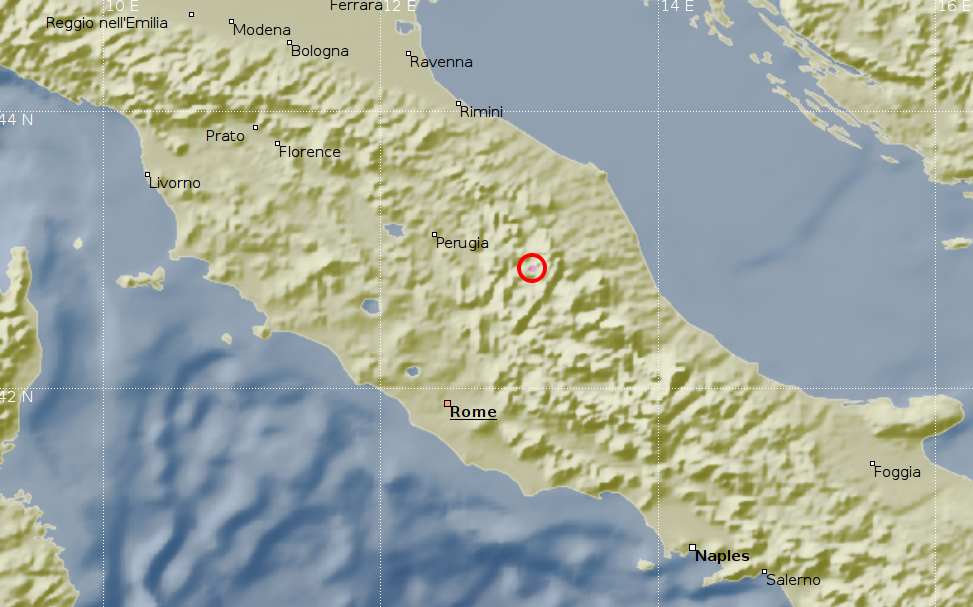 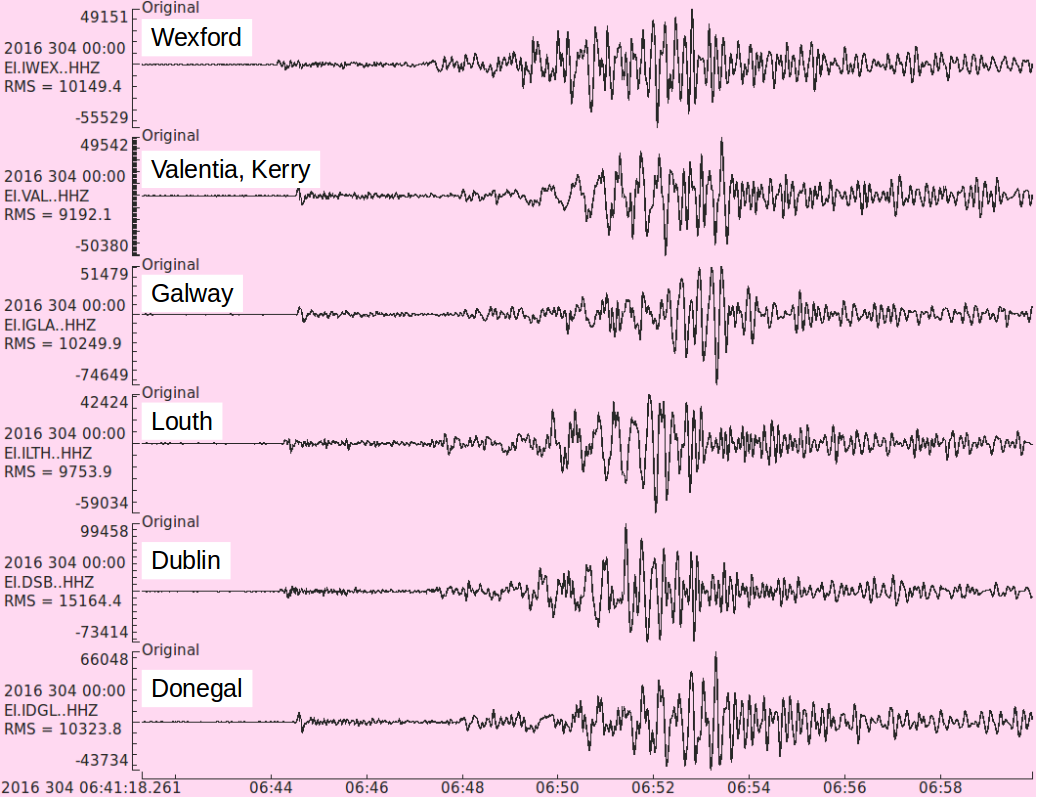 There were no immediate reports on casualties caused by the earthquake, however significant damage to buildings has been reported. Further event information can be found at these internet pages: EMSC, USGS, GFZ and GDACS. For further information about the INSN please follow this link.