An earthquake of magnitude 7.8 occurred on the 13th November 2016 at 11:02:57 UTC in New Zealand. The epicentre was about 100 km northeast of Christchurch, see figure below. The earthquake caused two fatalities and significant structural damage to buildings and highways has been observed. A state of emergency was put in place for the town Kaikoura, a town of about 2,000 people in the South Island, after it had been almost completely isolated with roads closed and phone lines down. Shortly after the earthquake struck a tsunami warning was issued and waves up to 2.5m high were observed on the northeastern coast of the South Island. According to Geonet the reason that a tsunami was generated by an earthquake with onshore epicentre is that there was deformation further down the fault plane offshore. 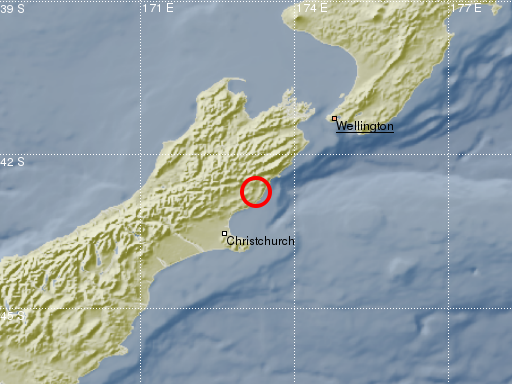 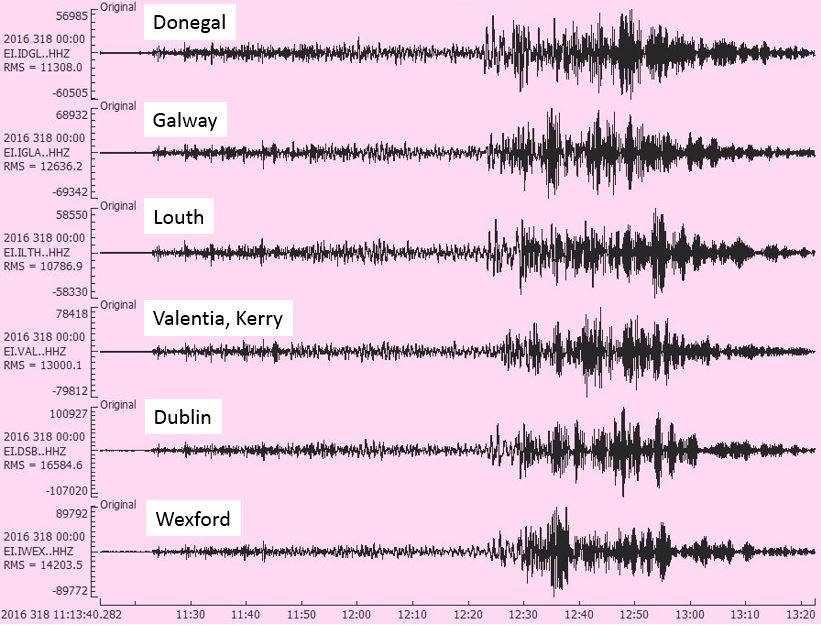