An earthquake with magnitude 7.1 occurred near Puebla, about 120km from Mexico City on the 19th September 2017 at  18:14:38 UTC. A number of buildings in Mexico City collapsed and at least 200 fatalities have been reported to date. The event happened on the 32nd anniversary of the devastating magnitude 8.1 Mexico City earthquake. 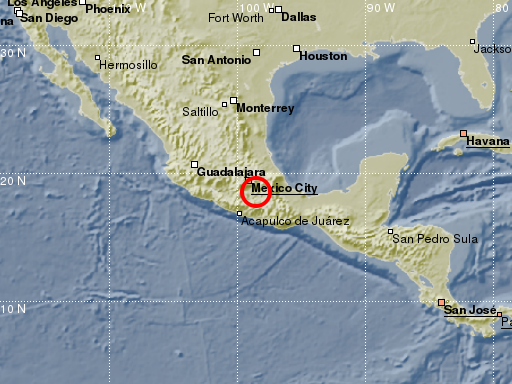 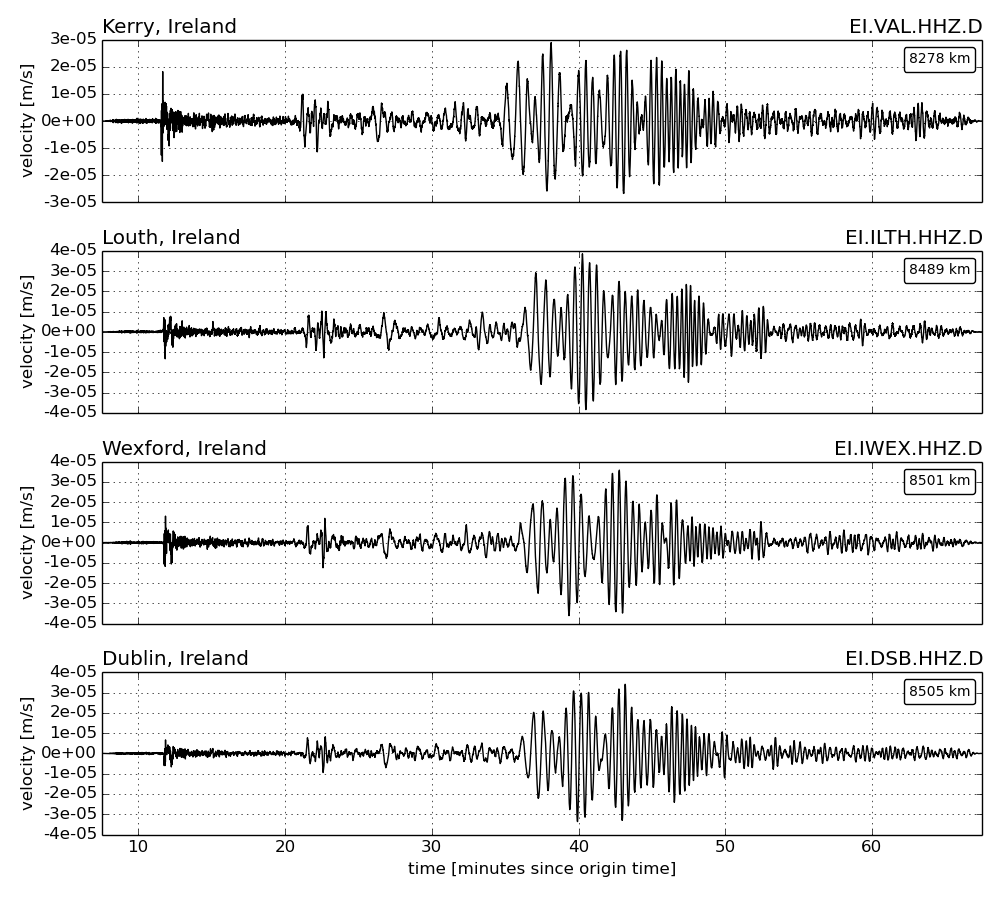 Further information is available from the following webpages:

#SyngeWeek Part5 is now live on our website! "One of the attractions [of coming to DIAS] for me in 1948 was the prospect of being a colleague of Schrödinger. " Read more: dias.ie/2020/03/23/syn… Returning visitors remember to clear those cookies! #DIASdiscovers

Part 5 of #SyngeWeek covers his career with DIAS, the publication of "Relativity:The General Theory" which made DIAS the leading centre for research in General relativity for the following decade. Part 4 is availble until 6pm: dias.ie/2020/03/23/syn… #DIASdiscovers

On tonight! Don't miss your chance to see this fascinating documentary about Schroedinger's time in DIAS and the seminal discovery it lead to. Not forgetting he was DIAS' first Director of Theoretical Physics. @RTEOne #DIASdiscovers #schrodinger

"...sometime early in 1944, I got a phone call from Oswald Veblen, asking me whether I would like to go to Europe attached to the American Army in a scientific capacity." #SyngeWeek Part 4: Columbus & Europe is now live on our website ➡️ dias.ie/2020/03/23/syn… #DIASdiscovers

Spring Newsletter just launched! See what has happened in 2020 so far: mailchi.mp/5ea85f227dce/d… Subscribe to our mailing list today to get future editions direct to your mailbox: dias.ie/mailinglistsub… #DIASdiscovers

"...he wanted to endow international medals in mathematics (a subject omitted from Nobel Prizes, on account of Nobel's jealousy of Mittag-Leffler..." #SyngeWeek Part 3: Toronto-Dublin-Toronto dias.ie/2020/03/23/syn… Returning visitors please remember to clear those cookies 🍪

"Long before 1916 I had become a Nationalist, but the idea that there might be an armed rebellion was nothing more than a whispered rumour..." #SyngeWeek part 3 will be posted on our website this evening at 6pm. Part 2: University is available until then: dias.ie/2020/03/23/syn…

#SyngeWeek Part Two: University, is now live on our website. "...could force the rifle down the leg of his trousers, and we set out through the Front Gate of College; " ➡️dias.ie/2020/03/23/syn… Returning visitors please be sure to clear those cookies🍪 #DIASdiscovers

"My mother was Ellen Frances Price (1861-1935), daughter of James Price, a distinguished Irish engineer. I believe that, in so far as it was genetic, my interest in mathematics came from this side of the family."- J.L Synge More: dias.ie/2020/03/23/syn… #SyngeWeek #DIASdiscovers

Just a reminder on the current operations at DIAS buildings in light of the #COVIDー19 outbreak. #StayAtHomeSaveLives dias.ie/2020/03/13/ale…

#OTD in 1897, John L Synge was born. He was a Senior Professor in DIAS from 1948-72, then Emeritus Professor until his passing on 30 March 1995. To celebrate this #SyngeWeek we will post daily excerpts from his typed autobiography. His life in his own words #DIASdiscovers