On 6th February, 2018, an earthquake measuring magnitude 6.4 occurred northeast of Hualien, Taiwan. So far at least seven people have been killed and more than 250 injuries have been reported. Aftershocks continue to occur in Taiwan since the earthquake.

Taiwan lies in a region of complex tectonics near the intersection of three major tectonic plates – the Philippine Sea plate to the east and southeast, the Eurasia plate to the north and west, and the Sunda plate to the southwest. The February 6th 2018 earthquake is the largest in a sequence of events in the same region over the past several days. Because of its plate boundary location, Taiwan commonly experiences moderate-to-large earthquakes. 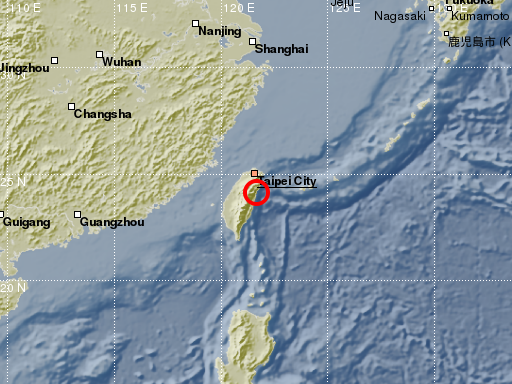 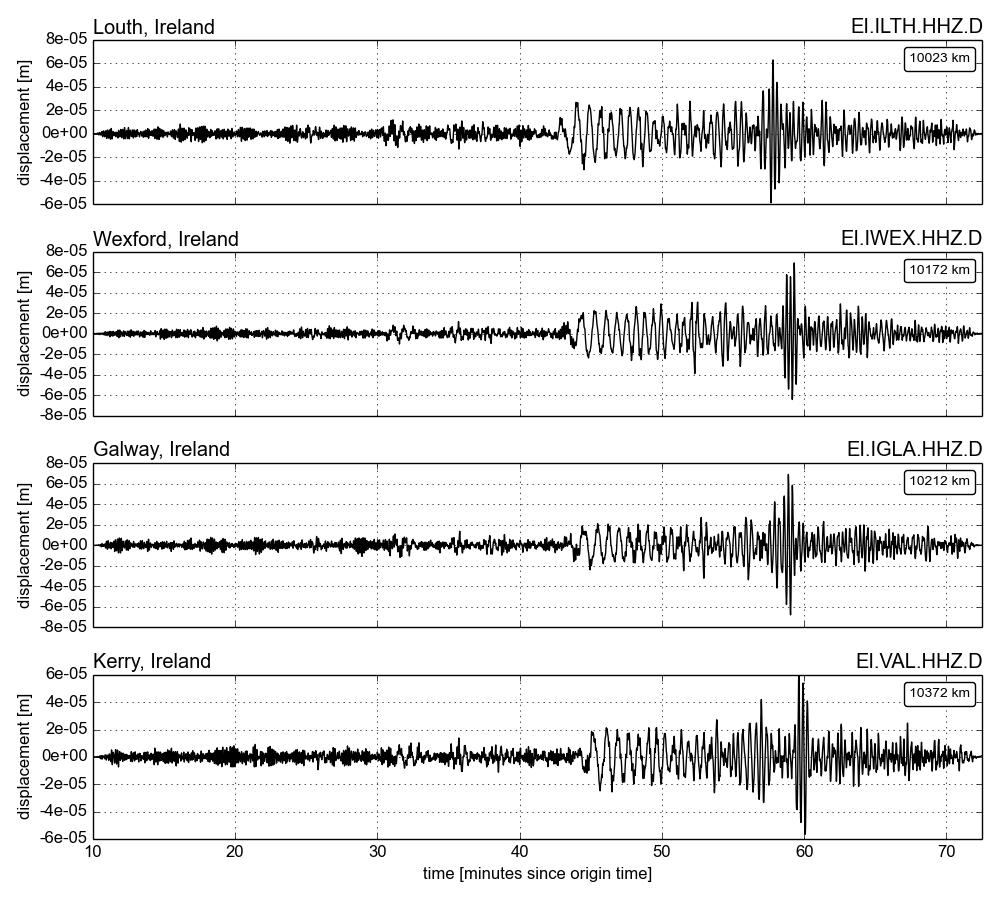