﻿What is Life?’ lecture series returns to Dublin after 75 years 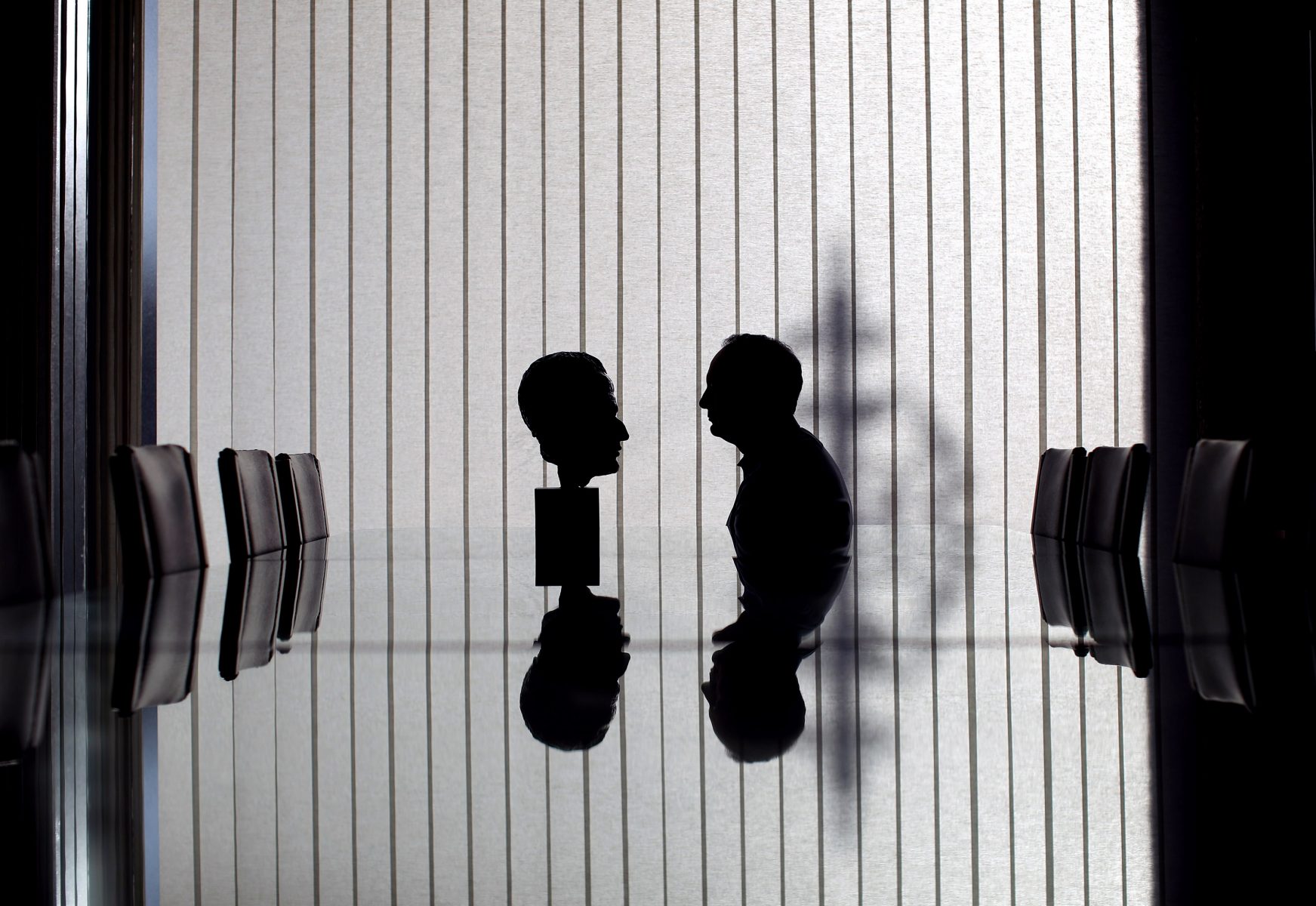 The Dublin Institute for Advanced Studies (DIAS) has announced details of a public lecture series exploring the famous question – ‘What is Life?’ – which was famously considered by Professor Erwin Schrödinger in 1943.

An expert from each of the four Schools at DIAS will consider the question ‘What is Life?’ from the perspective of their own work and field of study. The four-part lecture series will take place at lunchtime over four Thursdays during March and April.

The lecture series will mark the 75th anniversary of the publication of Professor Erwin Schrödinger’s ‘What is Life?’ book based on his renowned lectures delivered at Trinity College Dublin in 1943, which are are credited with transforming our understanding of genetics and inspiring the discovery of DNA.

The Nobel prize-winning physicist was then Director of Theoretical Physics at DIAS.

All four of the lectures will take place at 1pm at DIAS’s premises on 10 Burlington Road, Dublin 4. The lecture topics and speakers include:

Commenting on the announcement of the lecture series, CEO and Registrar of DIAS, Eucharia Meehan said: “As the first Director of Theoretical Physics at DIAS, we are very proud of Professor Schrödinger’s association with the Institute and his contributions to its development.

“We are delighted to commemorate the 75th anniversary of the publication of Schrödinger’s book, and acknowledge his contribution to the discovery of DNA by hosting this series of public lectures at DIAS. We hope the different approaches and various backgrounds of all four speakers will breathe new life into the question ‘What is Life?’ and we are looking forward to some interesting and lively discussions.”

Registration for the public lecture series is free and is now open. To register, visit: https://www.eventbrite.ie/e/what-is-extra-terrestrial-life-with-professor-peter-gallagher-tickets-57724016086

← ﻿Celebrating International Women’s Day at DIAS
Thursday 14th March: STP Seminar – “The electroweak monopole: the theory behind it, properties and its relevance in cosmology “ →