Discovery of stress changes in the Earth before “slow earthquakes” 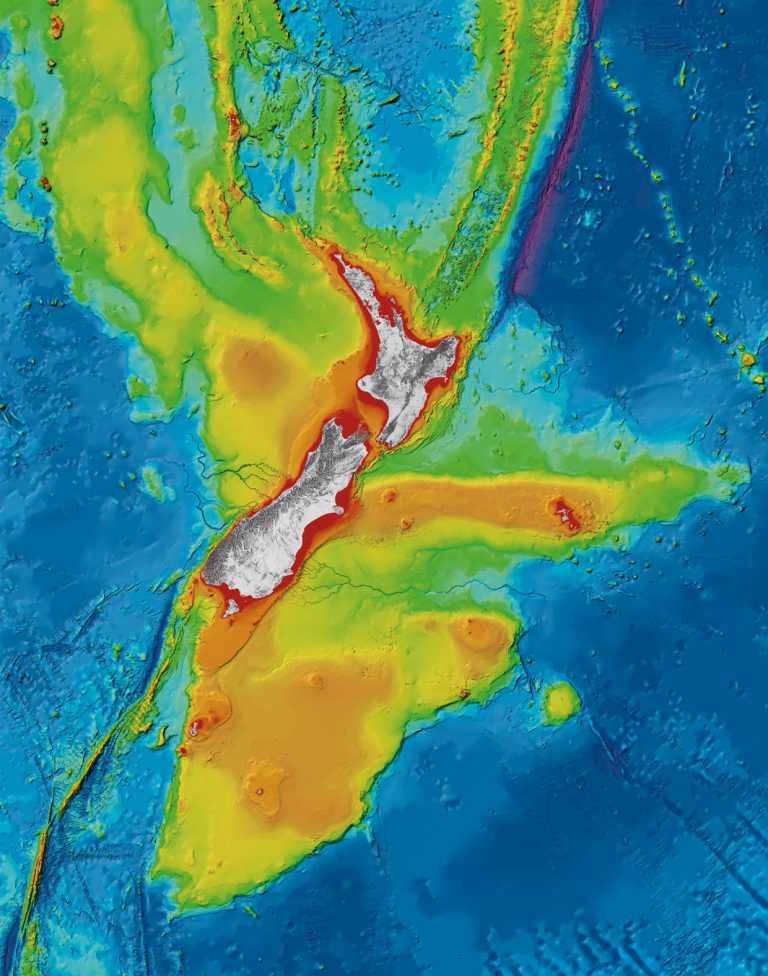 Seismic monitoring of stress changes inside the Earth promises to improve forecasts of the “slow” and possibly also of the “fast,” destructive earthquakes.

An international team including Dr Sergei Lebedev of the Geophysics Section, the Dublin Institute for Advanced Studies, has discovered that “slow-slip” earthquakes in the Hikurangi subduction zone offshore New Zealand are preceded by stress changes at depth. The discovery of the stress changes preceding slow earthquakes was announced today (20.0519) in a paper in the journal Nature Geoscience.

The changes were determined from the source mechanisms of small earthquakes on the subduction zone “megathrust,” also the location of large, destructive, “fast” earthquakes.

The recently identified slow-slip earthquakes can last from days to months. Not felt by humans, they are nevertheless important as they relieve the tectonic stress on faults, built-up by the relative motions of the Earth’s tectonic plates.

Their spatial distribution in subduction zones has been linked to perturbations in fluid pressure within the megathrust shear zone and subducting oceanic crust.

The new observations imply that the distribution and timing of slow earthquakes may be in response to episodic, externally imposed stress changes that can vary both spatially and temporally, and hence explain the wide variety in their occurrence rates globally.