I will discuss new results based on observations and theory which investigate the processes by which galaxies are assembling from the early universe until today. This is one of the central problems in astrophysics and cosmology and relates to a host of other topics including cosmological parameters, the nature of dark matter and dark energy, and how star formation takes places. I will discuss how we can now use observations to measure a host of galaxy properties including their masses, star formation rates, sizes and structure/morphologies over 13 billion years of cosmic time. This includes observational evidence for evolution of these measurable properties, and what this means for the physics behind the formation of galaxies. With this we can now confront detailed theories of the universe and dark matter which have strong predictions for how galaxies assemble. Some of the galaxy formation processes I will discuss include new observations of the merger history of galaxies back to when the universe was only one billion years old, and how with these new results we are now able to determine what role mergers have had in galaxy formation at the earliest times. I will furthermore discuss the implications of these results for other areas of astrophysics, including: cosmological predictions, future gravitational wave detections with LISA, as well as if there is a ‘star formation catastrophe’ at the earliest times in the universe. Finally I will discuss James Webb Space Telescope (JWST) projects I am leading, supported by an Advanced ERC grant, which will answer fundamental questions about the very first generation of galaxies and stars formed at the start of the universe in its first few 100 million years, an epoch we cannot current probe.

The Theroretical Physics theme for the 80th anniversary is "Quantum, Inifinity and Beyond" The events will tie in the main research topics of the School and draw on its rich history. More on DIAS 2020 can be found here: dias.ie/dias2020/ 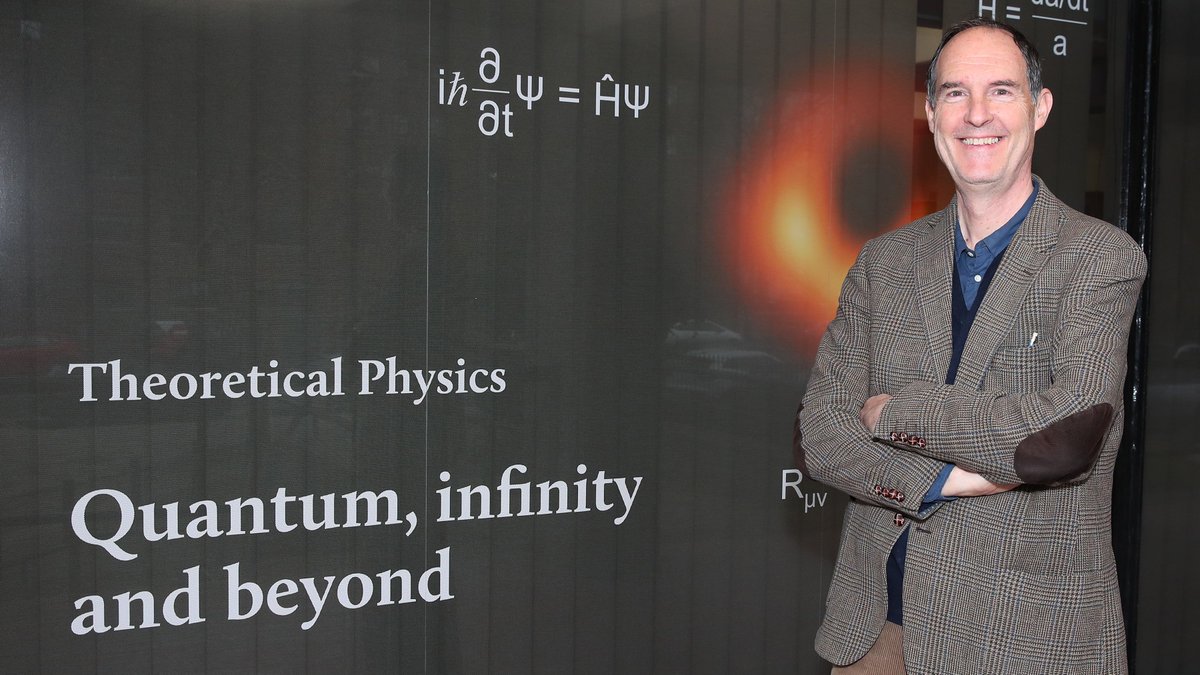 DIAS School of Theoretical Physics is one of the two founding Schools. It's first Director was the renowned Physicist Erwin Schrödinger, and the School can boast a number of other big names in Irish and International physics and mathematics. #DIASdiscovers

On 5th February 1943, Nobel Prize-winning physicist, Prof Erwin Schrödinger, then Director of Theoretical Physics at DIAS, delivered the first of his renowned ‘What is Life?’ lectures. He delivered further lectures in his ‘What is Life?’ series over the following month.

@petertgallagher will be on @PatKennyNT at 11.20 talking about the @esa #SolarOrbiter launch that took place at 4.03 yesterday morning from Cape Canaveral. ☀️🛰️ Listen now: newstalk.com #DIASdiscovers

Big Thank you to @hfalcke, for our School of Cosmic Physics Statutory Public Lecture on "The first image of a Black Hole" yesterday evening. Here he is pictured with @TomRayDIAS in @ucddublin #DIASdiscovers 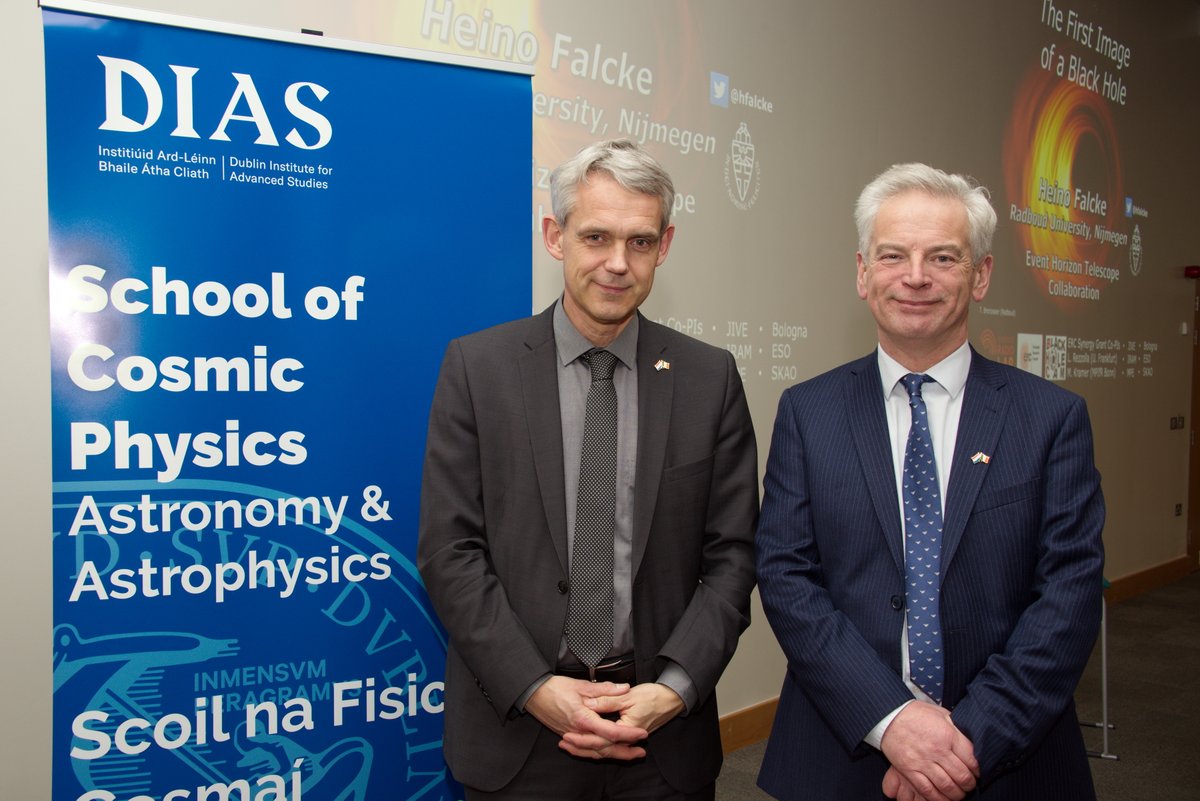 Tickets still available for our Statutory Public Lecture this evening by @hfalcke: “The First Image of a Black Hole” More here➡️eventbrite.ie/e/dias-scp-sta… Tickets are free! #DIASdiscovers #blackhole 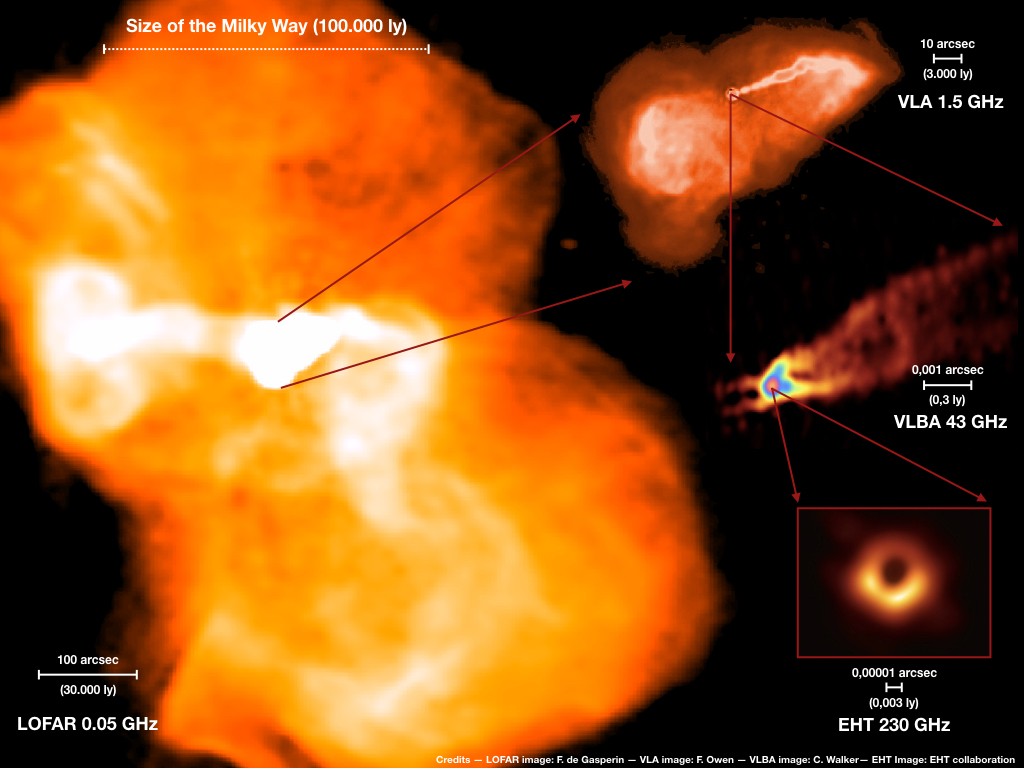