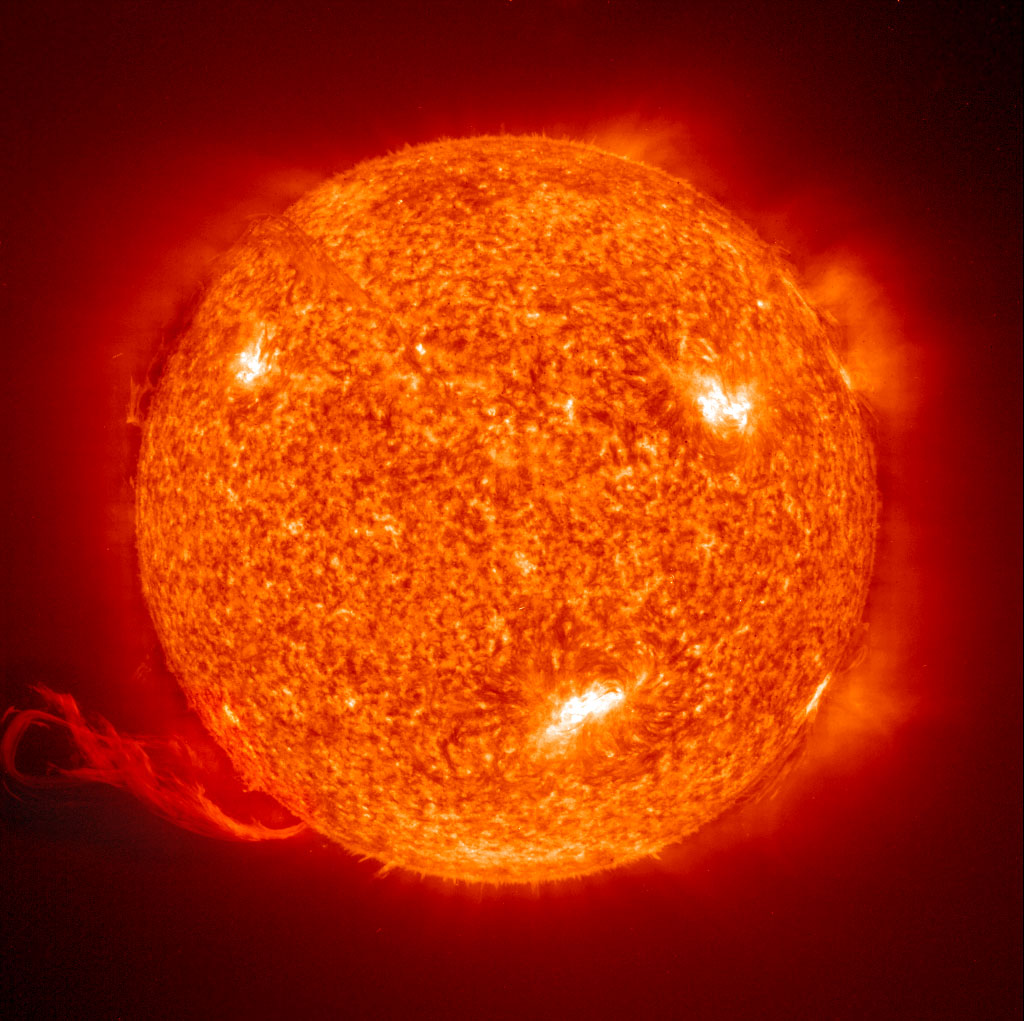 DIAS Astrophysics are delighted to announce that Dr Eoin Carley has been appointed a Schrödinger Fellow in Solar Physics. Dr Carley is an expert in using radio observations of the Sun to uncover the fundamental plasma physics of particle acceleration in the solar corona.
Dr Carley completed his PhD at Trinity College Dublin in 2013, focusing on eruptive events in the solar atmosphere and their associated shock waves. In 2014, he won an Irish Research Council-ELEVATE Marie Curie Fellowship, for which he undertook a 2-year Fellowship at the Paris Observatory, France, followed by a final year back at TCD. He subsequently became a Co-Investigator on the Horizon 2020 LOFAR4SpaceWeather project

Dr Carley is a member of numerous international collaborations in solar radio astronomy, primarily using the largest low frequency radio interferometer in Europe, known as the Low Frequency Array (LOFAR). He is a senior research on the I-LOFAR project, a core member of the LOFAR Solar Key Science Project, PI of the Solar Key Programme of the French LOFAR station (NenuFAR) and a member of the LOFAR-Parker Solar Probe working group. His other research areas of interest include shocks, reconnection and instabilities in space plasmas, as well as using deep learning to automatically classify transients in large radio data sets.

Further details on Dr Carley can be found at www.dias.ie/eoincarley