Dr. Chantal Kobel appointed a Bergin Fellow at the School of Celtic Studies 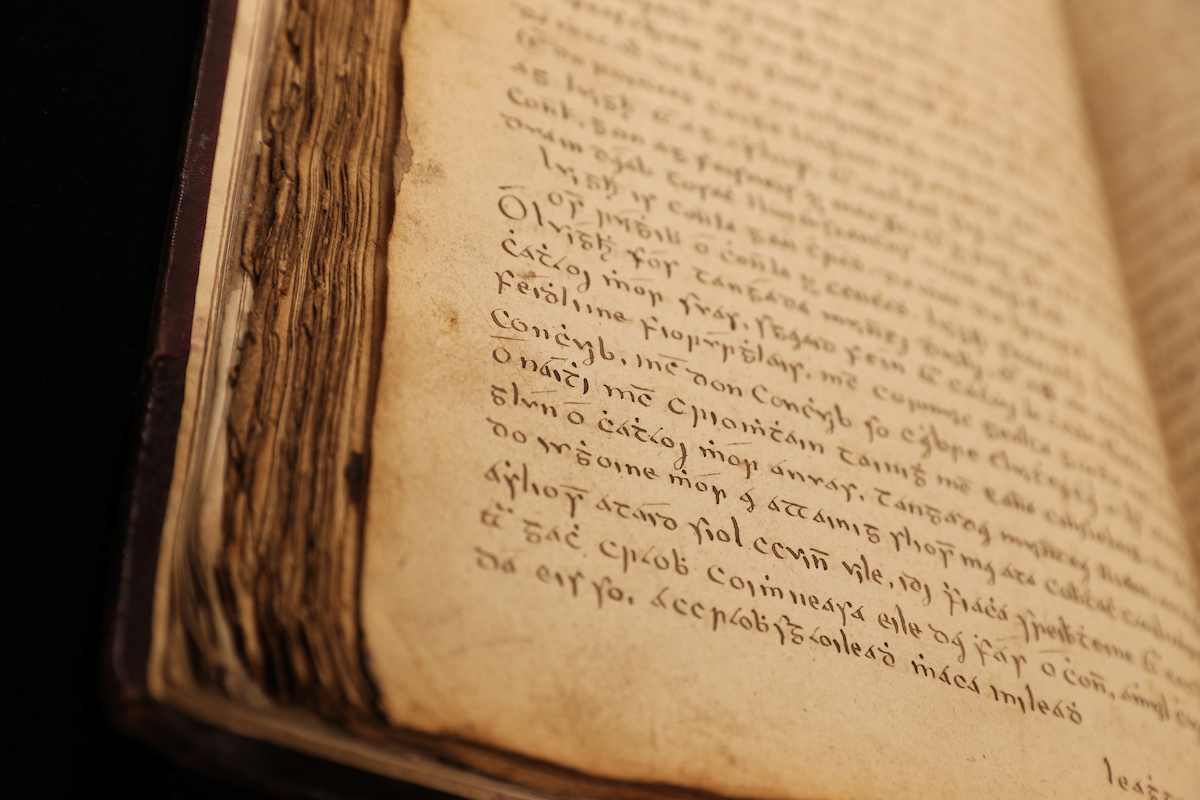 Dr. Kobel’s research currently focuses on the codicology and contents of the late medieval Irish law manuscripts held in Trinity College Dublin Library. During her Fellowship, she will be preparing a monograph that will provide detailed accounts of these codicologically and textually complex manuscripts, and include a general study of medieval Irish lawyers’ books. She is also engaged in preparing critical editions of a series of previously unpublished glossaries containing legal citations preserved in the composite manuscript volume TCD MS H 3.18 (1337).

After attaining her PhD in Early Irish in the Department of Irish at Trinity College Dublin, Dr. Kobel won an O’Donovan Scholarship at DIAS’s School of Celtic Studies in August 2017. Her research entailed the preparation of editions of a number of brief medieval Irish texts containing obscure vocabulary, as well as a study of their manuscript contexts.

Dr. Kobel has presented at various international conferences, published in Celtica and Ériu, two leading journals in the field of Celtic Studies, and is presently preparing a number of further publications on her research findings.  Apart from her interests in medieval Irish language, literature and manuscript culture, Dr. Kobel’s other research interests include archival traditions in Ireland and archival description. She is a professionally active archivist and also teaches palaeography at the Department of Early Irish, Maynooth University.

We congratulate her hugely on her appointment as a Bergin Fellow!