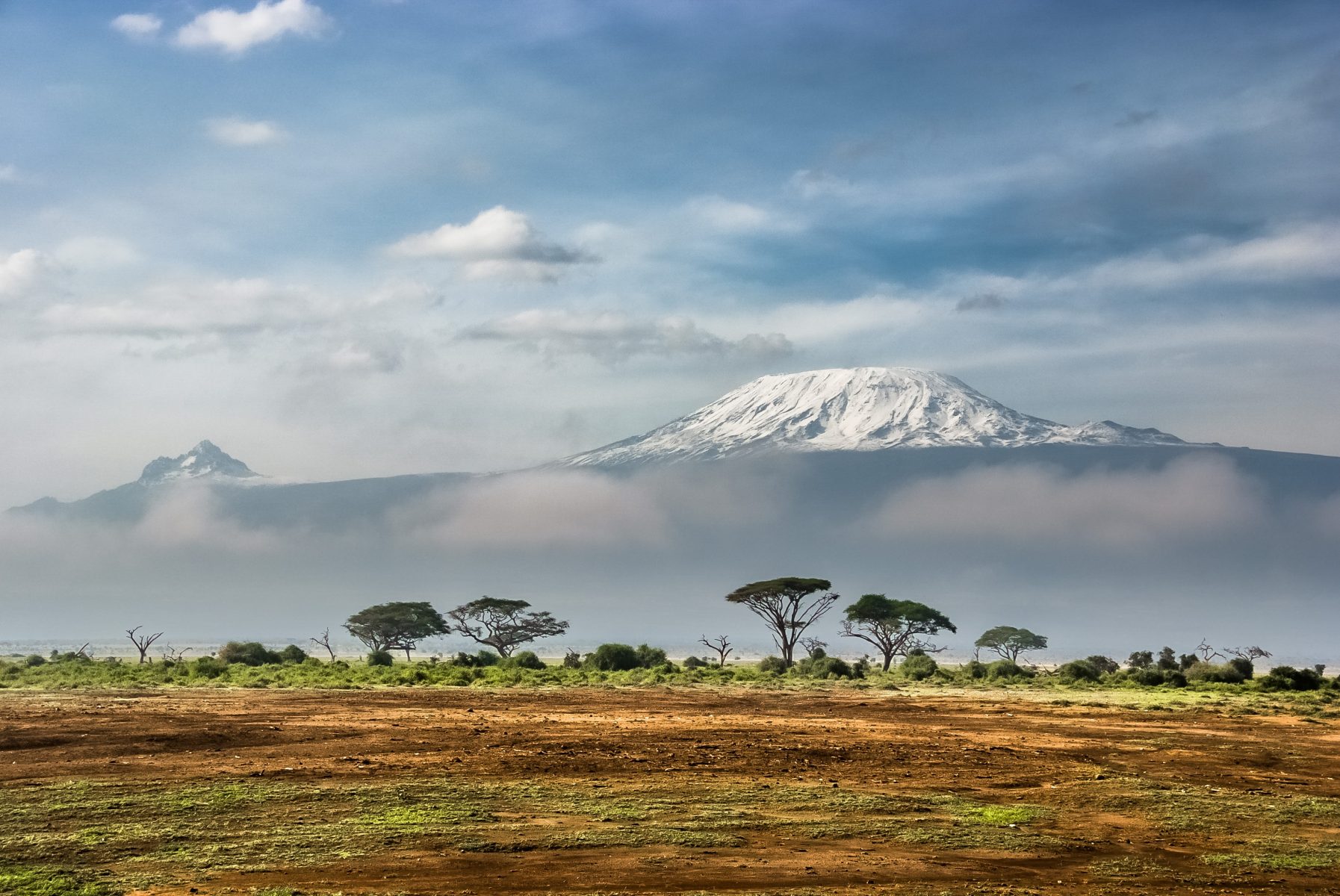 An international team led by scientists from the Dublin Institute for Advanced Studies (DIAS) has discovered that large portions of the tectonic plate, or lithosphere, beneath Africa have disappeared over the past 200 million years. Their findings have been published in the journal Nature Communications this month.

The team employed seismic tomography – a technique that uses seismic waves propagating from earthquakes around the world – and obtained a detailed three-dimensional model of the lithosphere beneath Africa as it is today. They then used diamonds to get a glimpse into the structure of the lithosphere in the past.

Explaining their work and its significance, Professor Sergei Lebedev of DIAS, said: “These ancient, thickest parts of the African continent had been stable since their formation over 2.5 billion years ago. In view of this remarkable stability, their recent demise is a surprise.

“Diamonds played a key role in our discovery: diamonds come from deep within the thickest tectonic plates on Earth. With them, they bring evidence of catastrophic destruction of some of these plates.

Missing material 10 times the volume of the Tibetan Plateau
The lead author of the paper published in Nature Communications, Dr. Nicolas Celli of DIAS, said: “To our surprise, seismic tomography revealed thin lithosphere in many locations in Africa, including South Africa, Angola and Tanzania, where it used to be thick only 30 to 200 million years ago, according to diamonds. This implies that the plate in these locations got much thinner, by at least 100 kilometres, during the last 200 million years. The volume of the missing tectonic plate material is as much as 100 million cubic kilometres, over 10 times the volume of the Tibetan Plateau.”

Explaining the likely trigger for such catastrophic thinning of the lithosphere, Professor Lebedev said: “This was probably caused by the impact of hot upwellings from the Earth’s core, known as mantle plumes. The plumes have long been thought to be responsible for cataclysmic volcanic eruptions that create so-called large igneous provinces and cause mass extinctions. In Africa, the locations of the newly discovered lithosphere loss and those of the large igneous provinces coincide. This indicates that mantle plumes were the cause of both.

“As tectonic plates slide past each other and continents drift along the surface of the Earth, the convective mantle plumes rise from below and strike the bottom of the plates. Our new findings imply that the fate of each ancient core of a continent depends, to a large extent, on its luck in dodging the mantle plumes.”