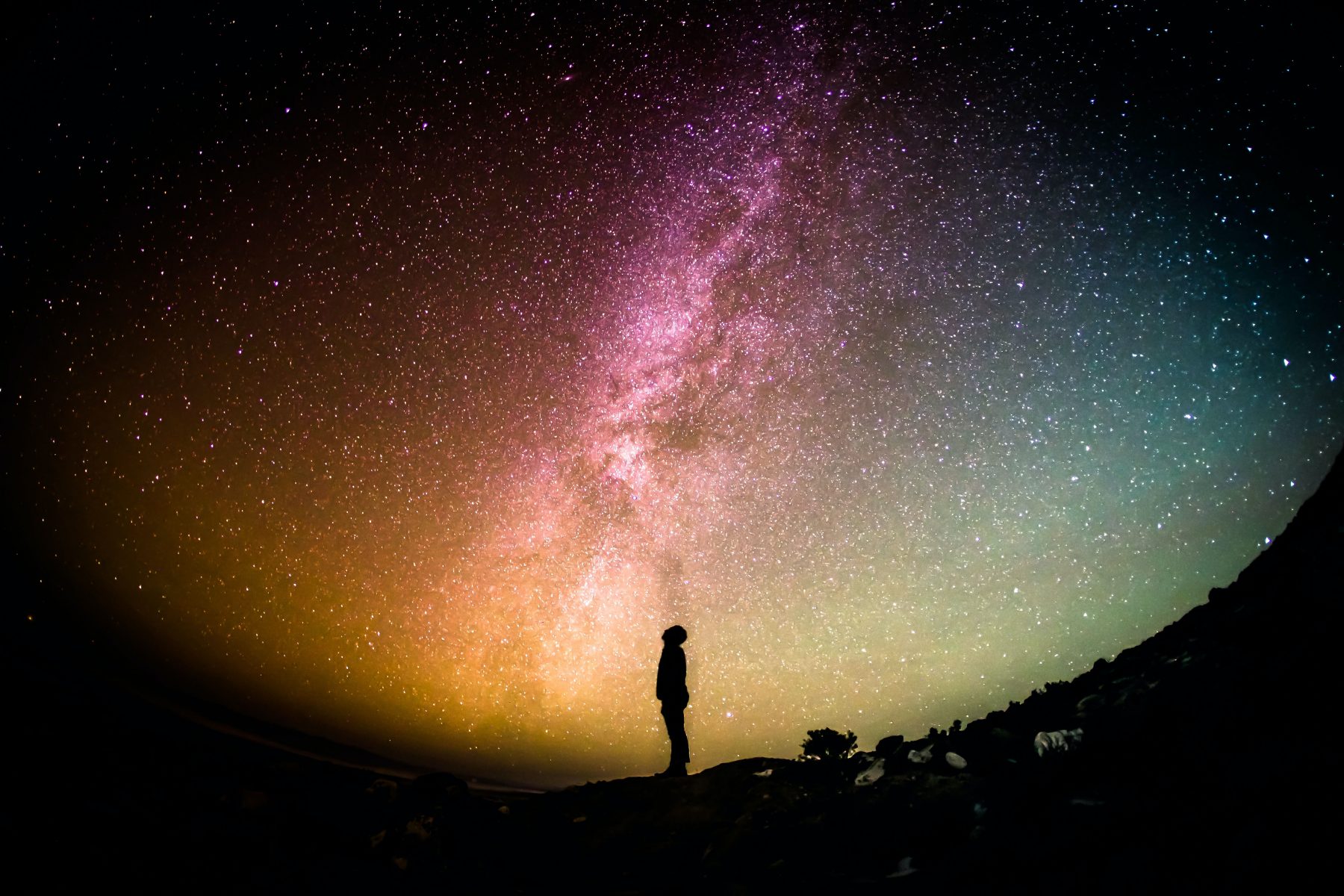 Professor Felix Aharonian from the Dublin Institute of Advanced Studies (DIAS) has played a key role in the discovery of a dozen sources of the highest energy cosmic rays in our Galaxy.

These cosmic-ray factories, one of which is located in the famous Crab Nebula, were detected by observations with the partially complete Large High-Altitude Air Shower Observatory (LHAASO) in China. The findings which are published in Nature today (17.05.21) provide an important new insight into the origin of Galactic cosmic rays.

The search for powerful cosmic accelerators capable of reaching the PeV range, called PeVatrons, was previously challenging because the trajectory of the charged cosmic rays is altered by interstellar magnetic fields.

However due to the enhanced technology of the LHAASO, it was able to detect 12 ultrahigh-energy sources of γ-rays of energies extending up to 1.4 PeV demonstrating the existence of PeVatrons within the Milky Way.

Professor Felix Aharonian is Senior Scientific Advisor to the LHAASO collaboration and a co-author of the report in Nature.

Commenting today, Professor Aharonian, said: “This is the first unambiguous and unbiased detection of PeVatrons, perfectly designed by Nature Cosmic Ray Factories – incredibly efficient machines accelerating particles at a rate close to the absolute theoretical margin determined by the laws of Physics. This discovery shows that clusters of young, massive stars should be considered as a serious alternative or addition to supernova remnants as the main contributors to the Galactic Cosmic Rays.”

Prof. Aharonian believes that the results reported in the Nature article reveal only the tip of the iceberg: “In the coming years, we anticipate breakthrough discoveries by LHAASO that could dramatically change the current concepts about the most energetic and extreme phenomena in the non-thermal Universe.”

Dr. Jonathan Mackey of DIAS (not involved in the LHAASO report) adds: “Young star clusters are spectacular and energetic objects, containing the most massive and luminous stars in the Galaxy. Powerful stellar winds and radiation from these young stars can rival the explosive energy of supernova explosions associated with stellar death, and it is exciting to see new evidence that these young stars could be producing the highest energy Galactic Cosmic Rays.”

For more information, the findings of the report can be read here.