Printing in the Irish language, 1571–1871.
An attempt at narrative bibliography
by
Richard Sharpe and Mícheál Hoyne

The Clóliosta provides a catalogue of printing in Irish from the beginning until 1871. The coverage aims to include every work printed in the Irish language and, in the earlier period, works that include passages of Irish, even in some cases where the passage is short. This is in line with the policy of the previous attempt in this direction, E. R. McC. Dix and Séamus Ua Casaide’s List of Books, Pamphlets, &c., printed wholly, or partly, in Irish from the earlies period to 1820 (Dublin, 1905), a booklet of 24 pages which began as a series of notes in An Claidheamh Soluis in January 1904. There are books printed entirely in Irish, books in Irish with titlepages or other paratext in another language, books that present an Irish text with editorial matter in another language. Dictionaries, grammars, and primers naturally find a place, though they are not strictly books in Irish. The inclusion of examples of Irish within the tradition of the Lord’s Prayer in many languages is documented, and a byproduct of this is the discovery of two verses of a Psalm in Irish metre printed in Zürich in 1610. Some works with still less Irish content are none the less significant for showing the use, even in small quantity, of irish types and thereby allowing one to see, for example, that the Queen Elizabeth types left Dublin for London during the Cromwellian period. Books that present only translations from Irish are included on their merits: they must represent a contribution to widening meaningful knowledge of the Irish literary tradition. A little known example is The Battle of Ventry Harbour, ‘being a literal translation from an Old Irish Manuscript’, first printed in Cork in 1819 and reprinted several times thereafter; Miss O’Rahilly did not know these editions, but she considered a later text (1884) derived from them to represent in English the eighteenth-century Irish revision of the original Cath Finntrágha. Also included are printed ephemera in Irish, where known, ranging from the broadside text of Tuar ferge foighide Dhé (1571) and the attested but lost Irish printing of The Queenes Maiesties Proclamation against the Earle of Tirone (1595) to the folded sheet, Guth o Neamh go Herinn, printed in irish type in 1845 for a mass-mailing to Irish Catholics via the postal service. Works that make a narrative contribution, such as the Revd Whitley Stokes’s essay Observations on the necessity of publishing the Scriptures in the Irish language, [Dublin, 1806], earn a place on their usefulness to the story.

The treatment records the title and imprint of every item entered, a concise material description, identification of the irish type used where relevant, the printer and place of printing, and references to appropriate bibliographical repertories. The substance of the work is briefly indicated, and information relating to the context of the edition is collected. Printed editions have a contemporary context, while the texts they provide may have a context in the textual continuum, including manuscripts lying behind the print and modern editions based on manuscript bypassing the editions. Our treatment of context includes lists of manuscripts copied from printed books as well as notes on the manuscript sources of printed texts. Where poems are printed, first lines are recorded and will be indexed, in order to help printed transmission find its place in relation to material familiar from the manuscript tradition. Context also includes data, where available, on prices and print-runs, prospectuses seeking subscribers, sales, reviews, and other evidence of contemporary reception, where it can be concisely treated.

One aim in all this has been to make a browsable list that offers an inviting taste of the material as well as guidance in finding and understanding it.

The presentation of this material is challenging. Works are listed chronologically in order to convey a narrative. Undated items are, so far as possible, assigned a date for entry rather than relegated to dateless limbo. An index will guide the reader who is looking for a particular title or author. The comparable work for Welsh books, Rees’s Libri Walliae (1987), is alphabetized, so that it tells no story and is unsatisfying to a browser. J. Ifano Jones’s The Bible in Wales (1906), by contrast, displays a magnificent grasp of the printing, marketing, and use of the Bible in Welsh in chronological order.

Under any given year when two or more items appear, there is a necessary decision about the sequence. Strict alphabetical order within the year could be applied, but it would randomly separate items that should better be brought together, such as the Old and New Testaments issued separately. We have chosen to apply a principle of priority, favouring first vernacular books aimed at the Irish reader, and within that definition favouring Catholic books for which there was demand over giveaway Protestant Testaments and tracts, likely to be confiscated by the local curate soon after the missionaries had visited. Editions presenting Irish texts through the medium of another language are secondary, but even here priority is needed: for example, O’Daly’s popular Poets and Poetry of Munster (1849) was pitched at a more vernacular audience than (say) Todd’s Liber Hymnorum. Dictionaries, grammars, and primers come lower in the scheme of priorities, and books that are linguistically marginal lower still. The sequence will need careful review at a late stage (late, because new entries may still be added without full awareness of what lay behind the sequence into which they are introduced).

This volume is nearing completion at which point it will be prepared for publication. Many thanks to all contributors who made submissions based on the pre-release versions.

Using and citing this file

You are welcome to use the file for your own research. It is now available to other readers, so it can be cited to direct readers to your source. The short web-reference is dias.ie/cloliosta and the word ‘Clóliosta’ is so far unique to this publication. Authorship should be credited to Richard Sharpe and Mícheál Hoyne. When complete the item-numbers will provide the main basis of citations (e.g. ‘Cló 321’), but please do not cite by number until the work is printed. Reference to our treatment of a particular title under a particular year or to a note under a year should be sufficient for now. In the expectation that Clóliosta will be in print a year from now, you are likely to have the opportunity to adopt the final Cló numbers, if only in proofs.

As of now, there are no preliminaries to the file. Short titles are in many cases obvious but a list will be provided soon. There are internal cross-references signalled by a short title and year of publication, but there are others in the form 000, which cannot be completed until numbering is fixed.

Three papers written in parallel to the catalogue are cited in the right-hand margin as Prospectuses, Guides and Catechisms, with ??? pending page numbers. These will provide more detail on the topics they deal with. Working titles for these papers are:

These, it is hoped, will be printed and published around the same time as the finished Clóliosta.

As of now it is our intention to present on this webpage Clónótaí on particular matters arising that are too long to be incorporated into the list itself. Some of these may appear as blogposts elsewhere, others are likely to be submitted to journals for ordinary peer-reviewed publication.

1591 The first international printing of An Phaidir

1707 The Rome reprint of the Louvain Catechism

1790, 1822 Attempts to print the Dublin Annals of Inisfallen 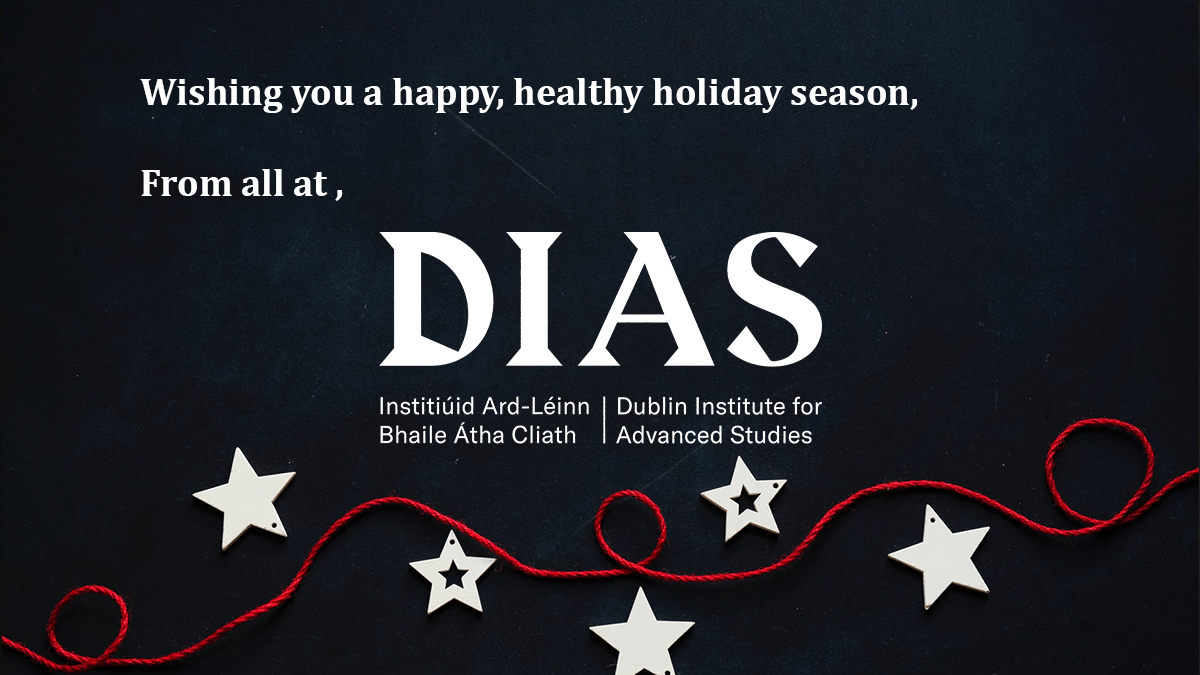