Close Encounters with the Other Kind. 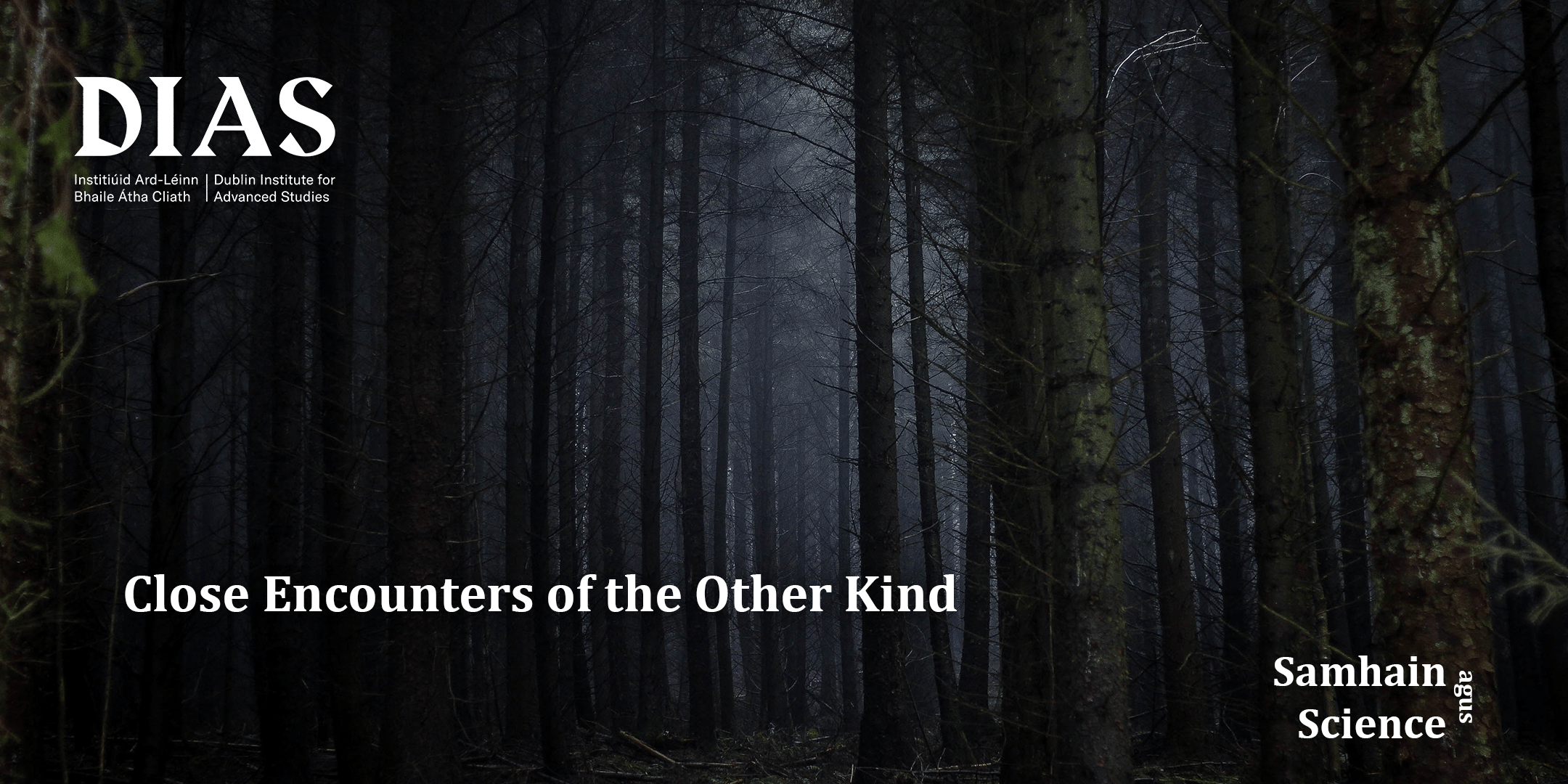 International Storyteller and bestselling author Steve Lally will be discussing his book (co-written with Paula Flynn Lally) ‘Irish Gothic – Fairy Stories from the 32 Counties of Ireland’, along with his three previous books on Irish Folklore.

He will recount the various strange and eerie experiences he and Paula had while collecting the fairy stories for ‘Irish Gothic’, and will discuss the various subject matters in these stories such as the sídhe, pookas, changelings, banshees, fairy doctors, curses, cures and fairy landmarks.

Lally will also recall some of the fascinating people who were kind enough to share their stories with him, discuss the various forms of research facilities and literature he uses to collect his stories, and describe some of the projects he is currently working on with regard to folklore, folk tradition and the people who still practice these ancient traditions in Ireland.

Steve Lally is an international storyteller and bestselling author, based in the North of Ireland. His late Grandmother was a Seanchaí (Irish Storyteller) and as a child he gathered stories like corn and stored them away for later years.

He takes his stories far and wide and is passionate about breathing life into this vital and significant art form. Lally’s repertoire of tales ranges from ancient Celtic epics of Ireland and beyond to stories of adventure and romance. He has written three books on Irish Folklore and his work is also a part of a major ‘Anthology of Irish Folk Tales’. He has also co-written with his wife Paula a unique anthology of Fairy Stories from the 32 counties of Ireland entitled ‘Irish Gothic’.

In 2018 Steve and professional photographer ‘Leo Dolan’ embarked on a project inspired by the book ‘Irish Gothic’ to capture the fact that folklore and folk tradition still exists in twenty-first century Ireland, in both rural and urban landscapes.

Steve has been commissioned by RTE to record four ‘Folk Stories’ based on ‘Samhain’ to be aired on RTE Junior Radio for this Halloween 2020.

He is currently working on an ancient Celtic Saga based on the legend of ‘Abhartach’ – The Irish Vampire’, which influenced ‘Bram Stoker’ to write his classic 1897 Horror novel ‘Dracula’.

His faith and love of the folklore expresses itself through humorous anecdotes, quirky comic tales and haunting ghost stories.

This talk will be delivered online via Zoom.

The link for the talk will be sent to those registered via Eventbrite 2 hours before the event is due to start.

Anyone with queries please email communications@dias.ie