‘Black holes, the boundaries of reality and the deep structure of space and time’ with Dr Astrid Eichhorn 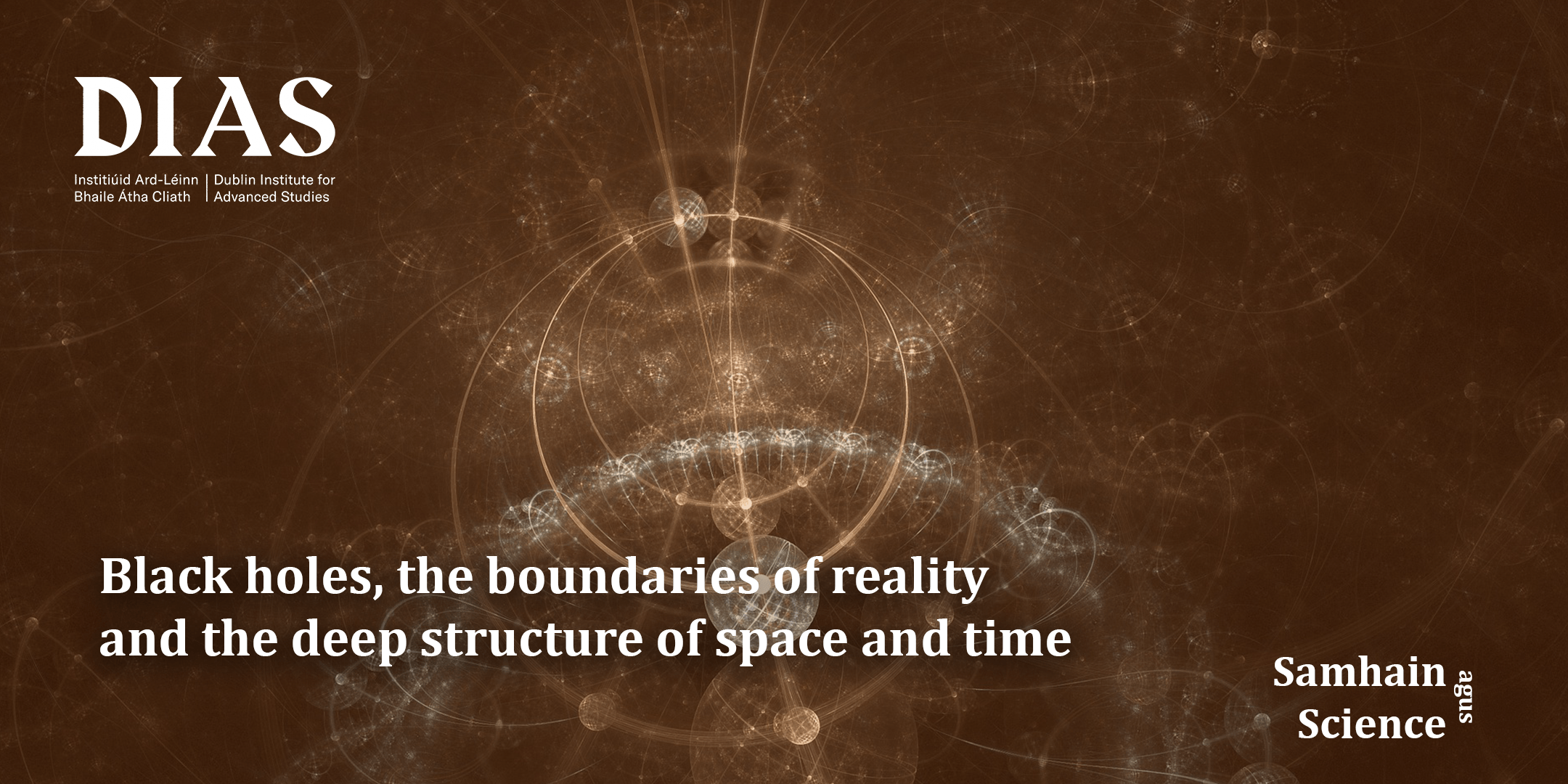 Black holes are among the most fascinating objects that our universe harbours. Recent breakthroughs have made it possible for us to observe them directly – the Event Horizon Telescope has imaged the shadow of a black hole. These fascinating cosmic objects remain mysterious and pique our curiosity: Unlike other cosmic objects, we can never hope to “see” into their interior, because no information can escape them; they seem to set up boundaries to our reality. So what is it that black holes hide from us behind their event horizon? Physicists expect that inside a black hole, the deep, fundamental structure of spacetime itself rules. There, the un-intuitive effects of quantum mechanics combine with strong gravitational effects to produce a micro-world that is fascinating, unexpected and possibly just within the grasp of our understanding.

Astrid completed her PhD at the University of Jena, Germany in 2011. She held postdoc positions at Perimeter Institute, Canada and Imperial College, London and became a junior research group leader at Heidelberg University in 2016 and associate professor at CP3-Origins at the University of Southern Denmark in 2019. Astrid has won a number of fellowships and awards, including a teaching prize and most recently a Villum Young investigator fellowship.

This will be an online event hosted via Zoom.