Celebrating the 75th anniversary of Schrödinger’s ‘What is Life?’ lectures 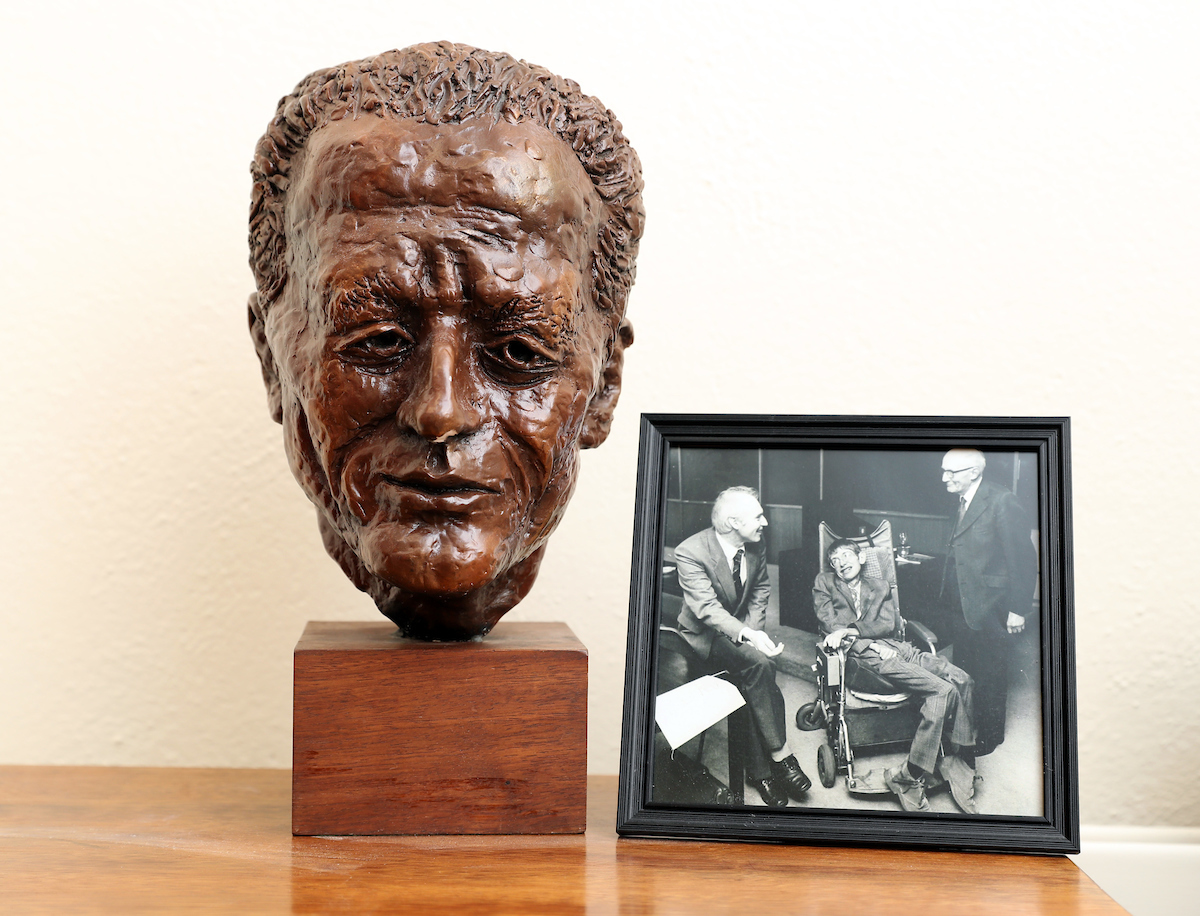 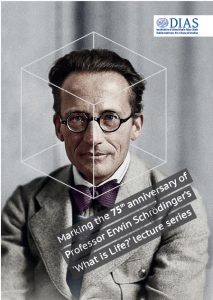 This year marks the 75th Anniversary of Professor Erwin Schrödinger’s ‘What is Life?’ Lecture Series.  Prof. Erwin Schrödinger, Nobel Prize-winner, was the Director of the School of Theoretical Physics at the DIAS from 1940-1956.

DIAS have launched a programme of events to mark the 75th anniversary of the ‘What is Life’ lectures. View the programme here.

These events will include a Statutory Public Lecture on the 13th June in the Royal Irish Academy with Professor Terence Rudolph, grandson of Professor Erwin Schrödinger.

To commemorate this anniversary, DIAS are holding a free public lecture delivered by eminent scientist Professor Schrödinger’s grandson Professor Terence Rudolph (Imperial College London). The title of the lecture will be ‘Free choice and quantum mechanics’. This DIAS event which is being held at the Royal Irish Academy has now reached capacity.  A recording of the lecture is available here.

2018 marks the 75th anniversary of a lecture in Dublin regarded as one of the most important scientific lectures of all time.