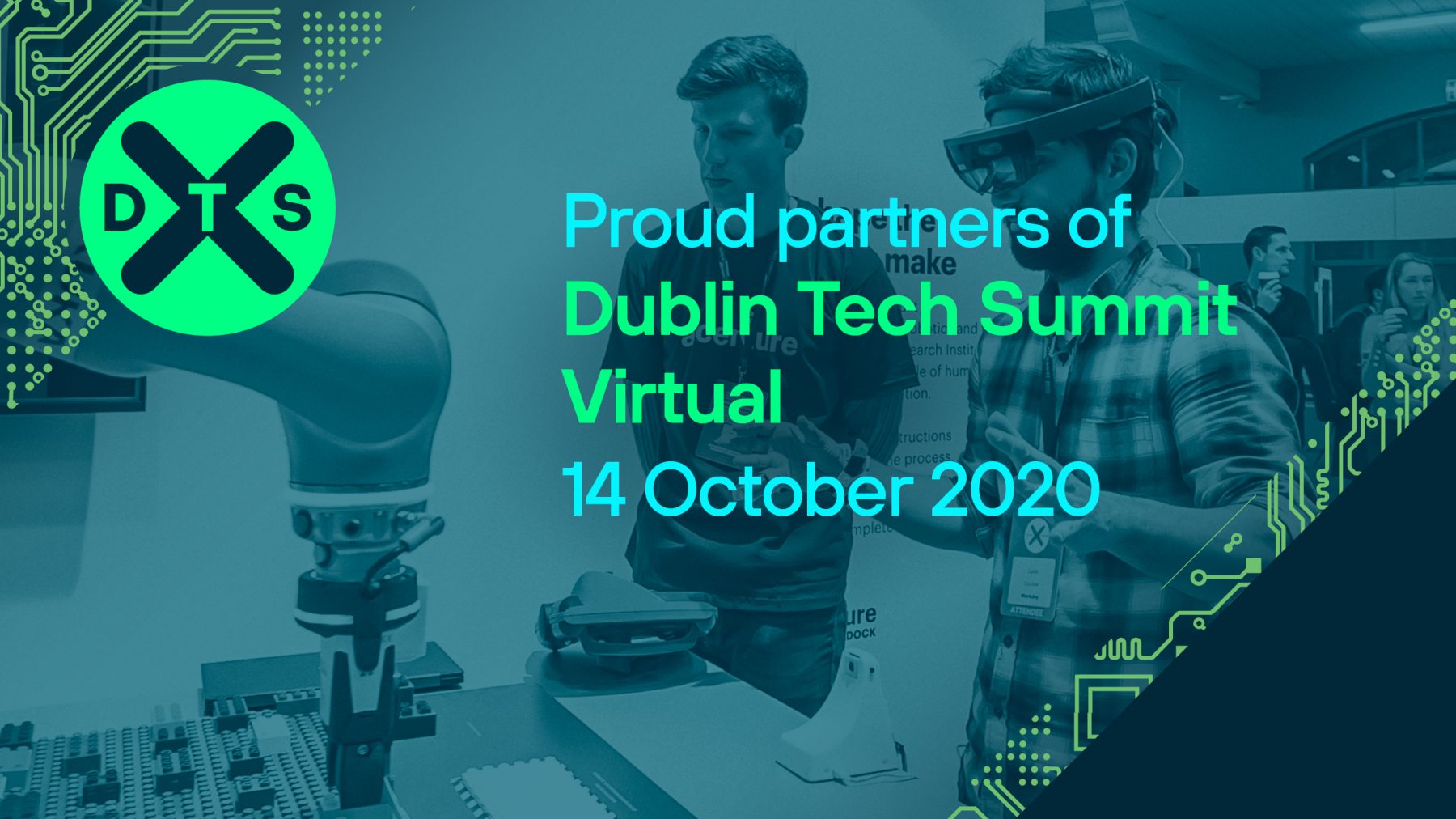 Dublin Institute for Advanced Studies (DIAS) is delighted to take part in the 2020 Dublin Tech Summit as a partner in the Dublin Region Innovation Consortium (DRIC) and welcomes opportunities to discuss industry collaborations and knowledge transfer.

DIAS is the world’s second, and Ireland’s only, institute for advanced studies. It is a globally-embedded institution that attracts talent from all over the world to conduct fundamental research in three areas with a humanistic and scientific focus: Celtic Studies, Theoretical Physics and Cosmic Physics (encompassing Astronomy, Astrophysics and Geophysics). For 80 years, DIAS has pushed the boundaries of discovery: our research gains insights into Celtic society and its legacy; progresses our understanding of our island, our planet and the universe; and deciphers the underpinning mathematical principles of nature. DIAS leads Ireland’s participation in a number of international and global research endeavours that focus on the big unanswered questions for mankind.

Through its unique mandate to conduct purely fundamental research, DIAS has developed expertise and contacts that can help industry and research consortia solve problems and advanced shared goals. Below are some highlights from each of our displines:

Irish space research pioneers – Last year, DIAS celebrated 50 years as pioneers in space research. Beginning in 1969, when Professor Denis O’Sullivan received some of the first lunar material for analysis after the Apollo 11 Mission to the Moon, to DIAS having the first Irish experiment in space in 1972 on Apollo 16, followed by 17 further experiments on subsequent missions, and continuing to the present day through DIAS’ ongoing work on instruments on the Solar Orbiter and James Webb Space Telescope, DIAS has been a trailblazer for Ireland’s growing space industry.

Exploring Irish geothermal energy potential and reaching new depths – Through DIAS’ leadership role in iCRAG, the SFI Research Centre for Applied Geophysics, our researchers are participating in mutli-disciplinary and multi-scale fundamental research projects with a range of different partner organisations, including DIG (De-risking Ireland’s Geothermal energy potential), a projected funded by the Sustainable Energy Authority of Ireland (SEAI) and Geological Survey Ireland to explore the potential for low-enthalpy geothermal energy on the island of Ireland, and SEA-SEIS, a project to collect data and shed light on the nature and history of the vast ocean floor along Ireland’s coast.

Irish Script on Screen – Informed by earlier challenges in the studying of Irish manuscripts, which resulted in seminal publications on Brehon Law and other aspects of the Celtic legacy, the DIAS School of Celtic Studies in 1999 initiated the visionary Irish Script on Screen (ISOS) project to digitise and make freely available online Ireland’s manuscript wealth. This has led to the permanent preservation of 425 of the 5,000 known Irish manuscripts so far and has brought many of those manuscripts now residing outside the country home into a single digital library located in Ireland. The ISOS website receives over 4 million hits from 30 different countries each year.

👻DIAS - Join us for Samhain agus Science 🕸️ 2 days ago

👻DIAS - Join us for Samhain agus Science 🕸️ 2 days ago

Tonight! As part of @mathsweek we will present an online talk that delves into Einstein's theory of relativity! Some tickets remaining eventbrite.ie/e/einsteins-re… #DIASdiscovers

👻DIAS - Join us for Samhain agus Science 🕸️ 7 days ago

DIAS are at the @DubTechSummit today! Learn about what we do tech wise here: dias.ie/2020/10/14/dia… #DIASdiscovers 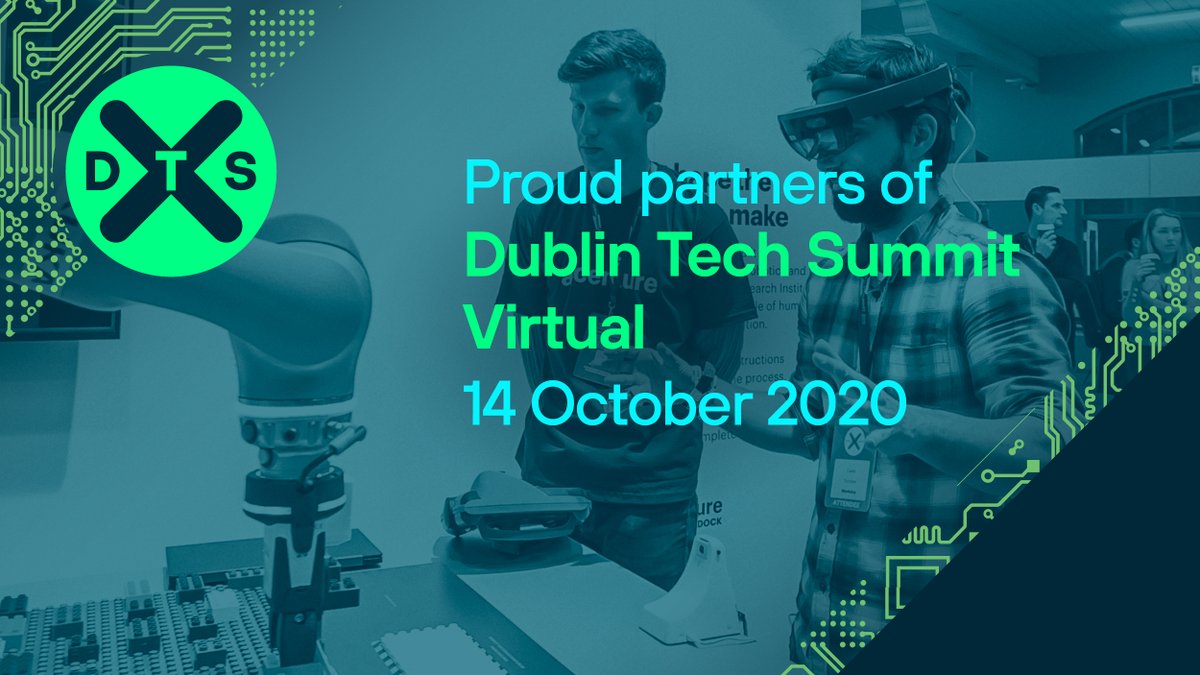 Its Maths Week! And we have some tickets left for our upcoming talk tomorrow evening: eventbrite.ie/e/122552924095 #MathsWeek2020 #DIASdiscover 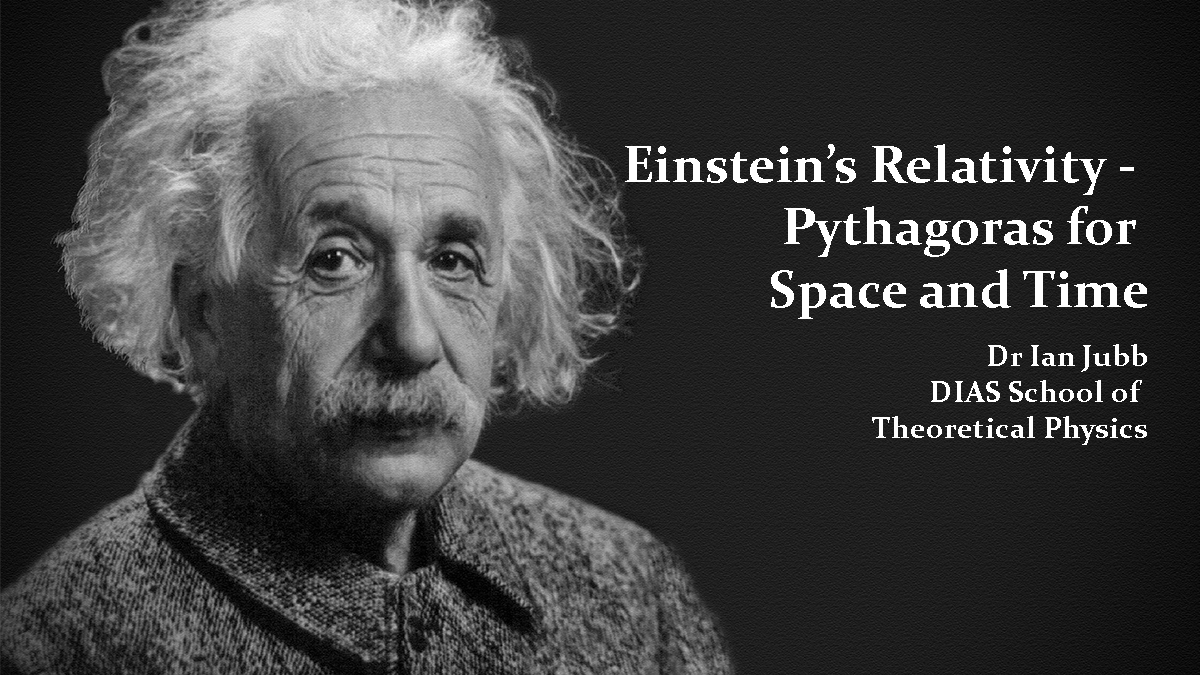 @DubLoony Hope you can join us 😊 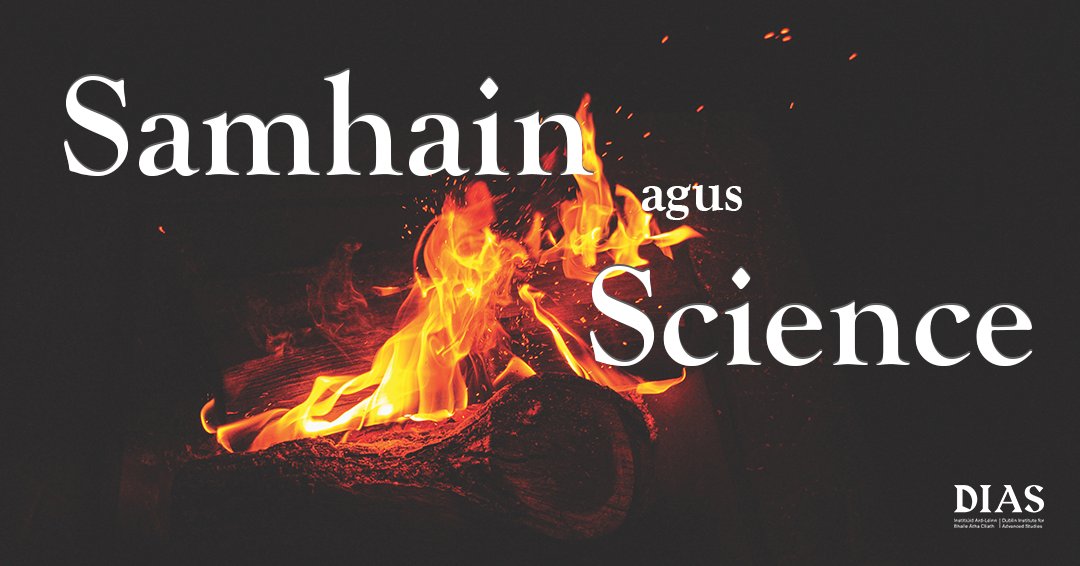