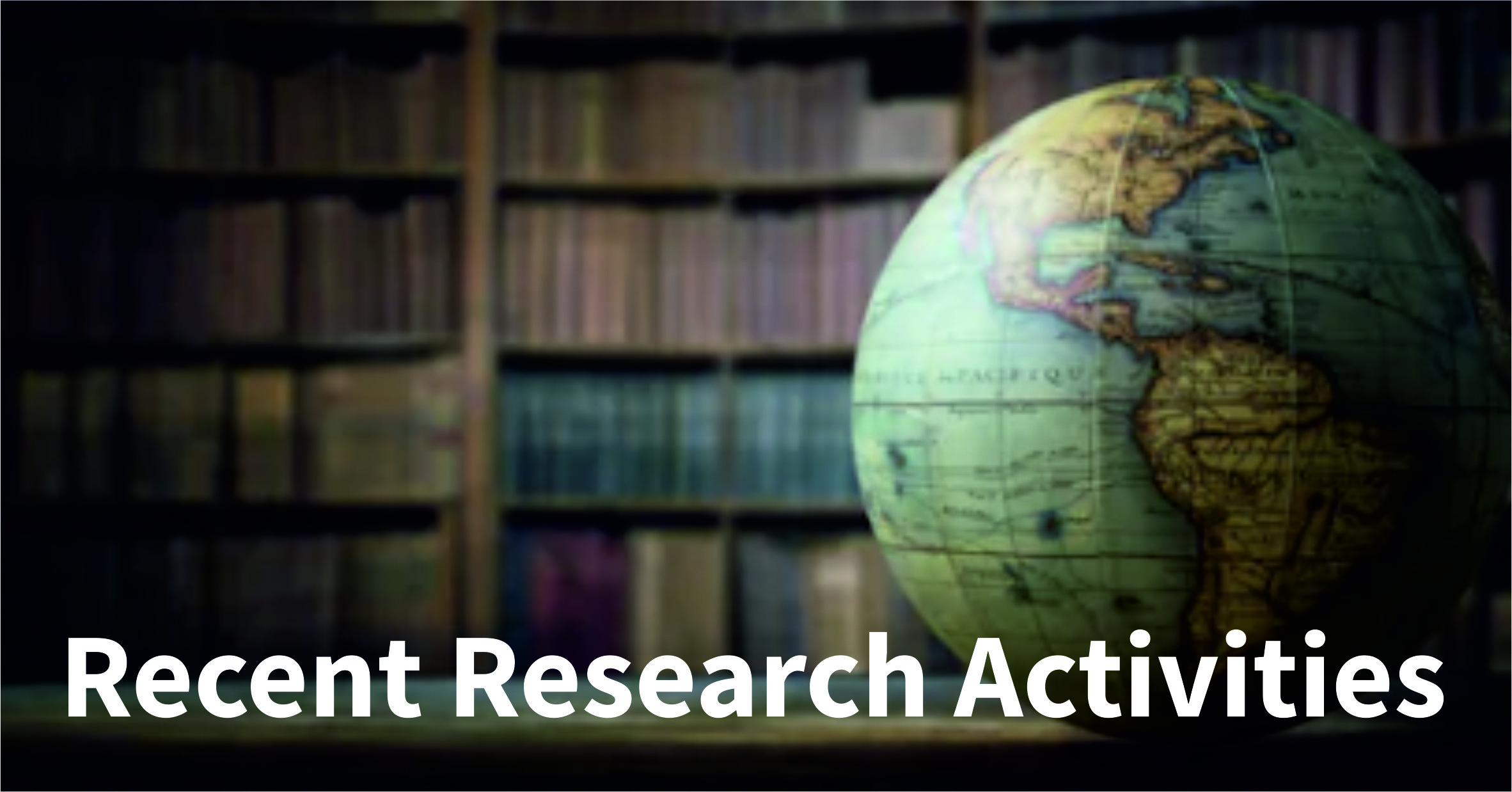 Seismology-at-school in Nepal 6 days ago 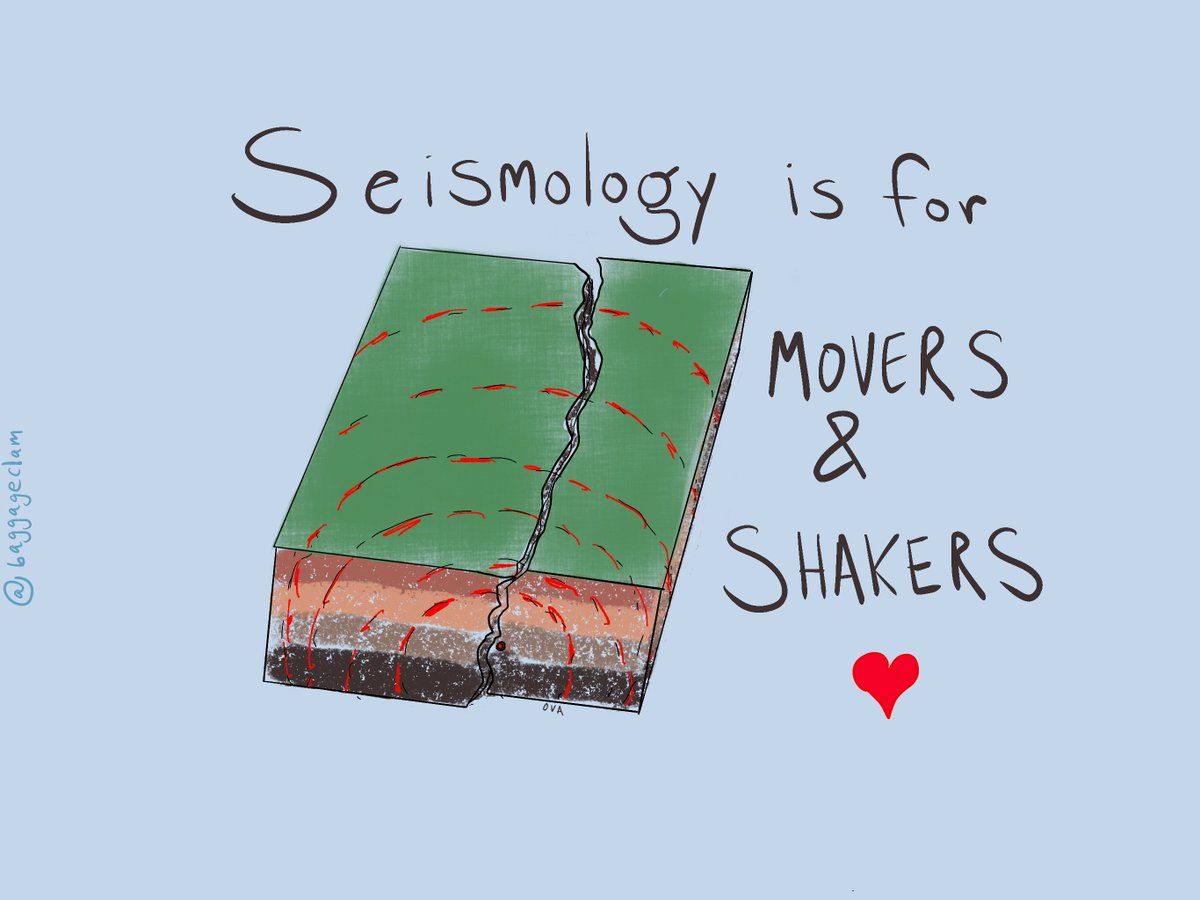 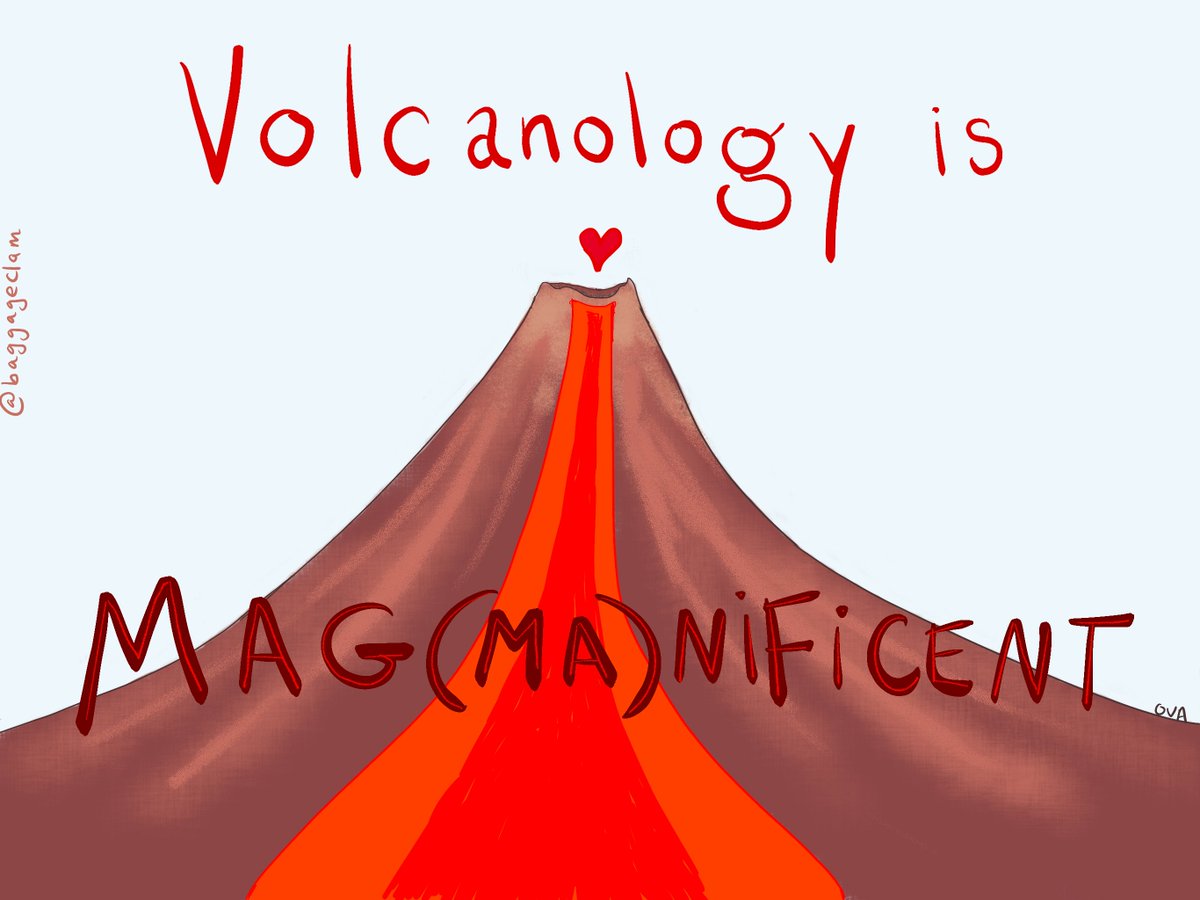 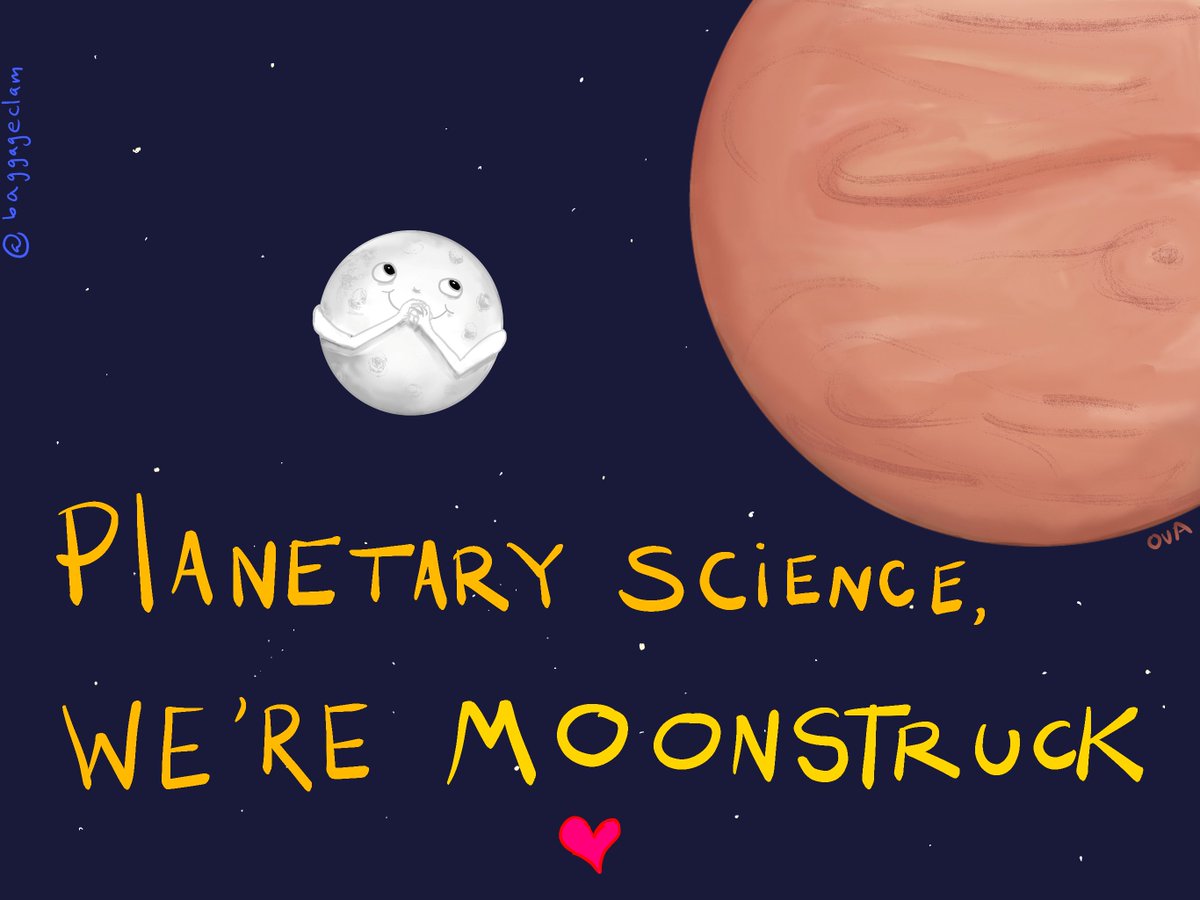 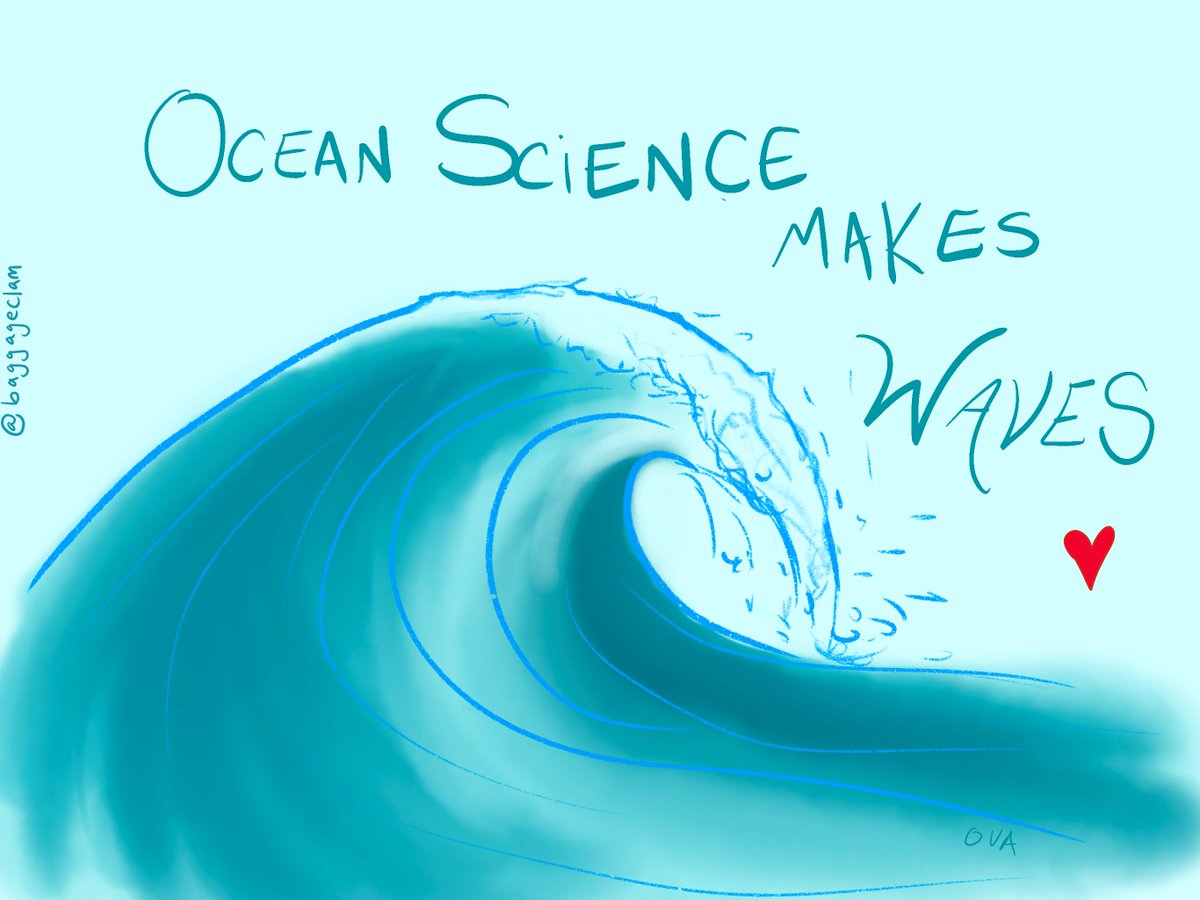 Girls into Geoscience - Ireland 3 weeks ago