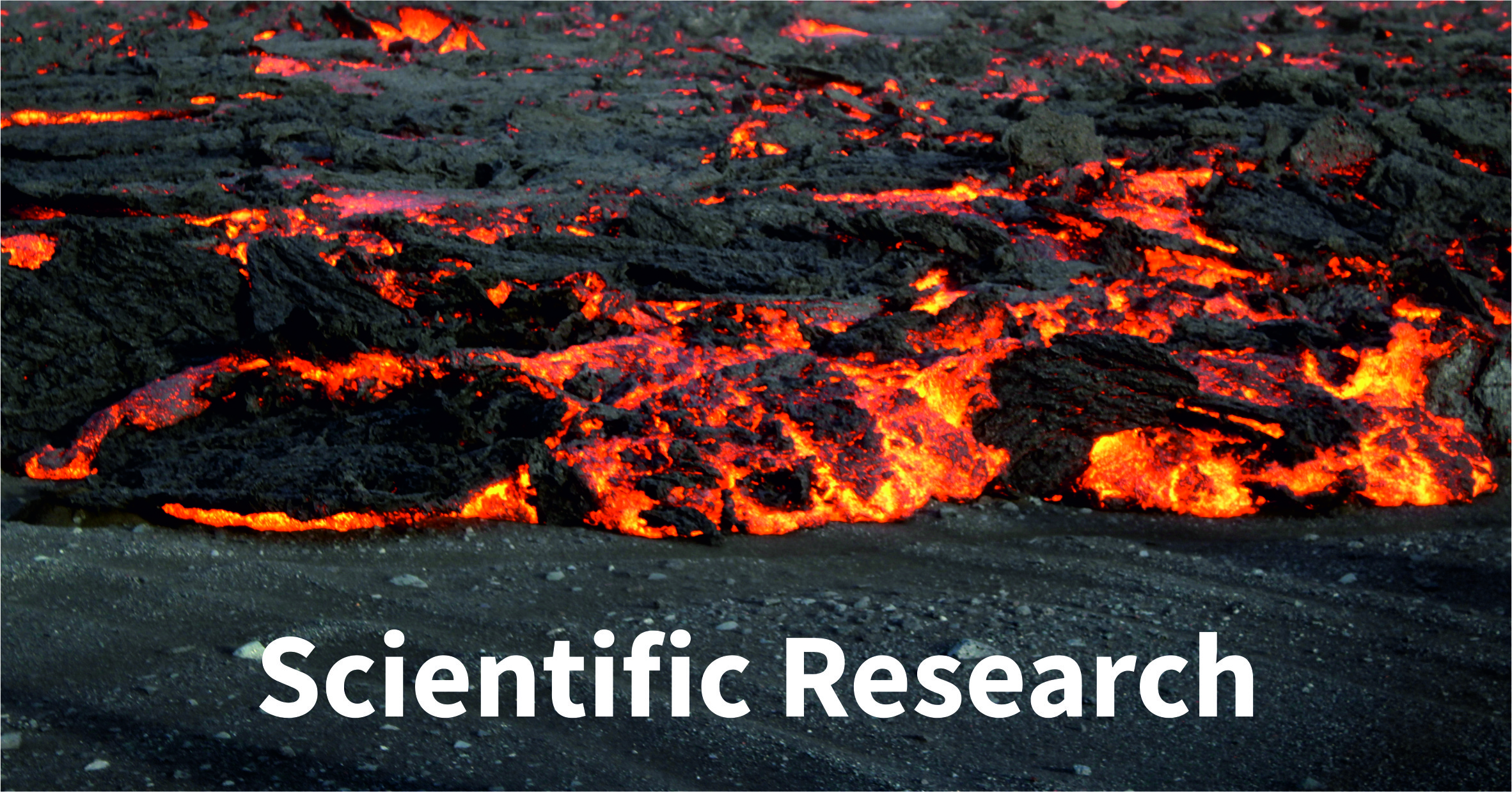 In studying the internal structure of the Earth the Geophysics section relies on the classical tools of seismology and the variations in the gravitational field supplemented by electromagnetic methods and theoretical geodynamic modelling.

In recent years, our research has exploited measurements from Space, of the effects of global ocean circulation on the Earth’s magnetic field to detailed images of the Earth’s mantle, obtained from combining earthquake waves recorded on worldwide seismometers, gravity and magnetic datasets.

Researchers within the section study the impact on the deep ocean of large atmospheric storms and the long term geophysical processes that lead to the formation of sedimentary basins, offshore Ireland. Through the installation of temporary high density seismic networks, significant advances were also made in our understanding of small earthquake populations in Ireland. We see superb examples of very small earthquakes (usually too small to be felt by humans) repeat slipping in an identical fashion. Hence even in a geographical location with little tectonic activity, there are very interesting dynamic processes at play.

These seismic networks are also leading to better images of sub-surface geological structure, which has implications for our understanding of how the Earth’s crust and its resources formed. Although DIAS has a remit to focus on fundamental research, nonetheless through the Irish Centre for Research in Applied Geoscience (iCRAG) and collaborations with the Geological Survey, Ireland (GSI) the geophysics section has strengthened its collaboration with industry partners, over recent years.

Our fieldwork activities in recent years saw the deployment of Ocean Bottom Seismometers (OBS) in the NE Atlantic, the development of our of bespoke seismic networks in Iceland and the Galapagos, and electromagnetic networks on the Azores. These latter deployments both have a focus on volcanoes and both involve strong international collaborations.

Others include, Sergei Levedev’s SFI/GSI/Marine Institute 2017 funded project (€1.25 Million), SEA-SEIS (Structure, Evolution and SEISmic hazard off the Irish offshore). Led by DIAS the project will also bring together collaborators from the Geological Survey Ireland, University of Oxford and GFZ Potsdam. In turn SEASEIS is made possible by the 2017 commissioned iMARL Marine Infrastructure award (€2.9 Million) to Chris Bean. SEA-SEIS will bridge our understanding of the NorthAtlantic – Arctic region, for the first time.

In terms of infrastructure, the Irish National Seismic Network (INSN) is in the process of expansion with support from the GSI.

For more detailed information on individual research projects and their research outcomes, see the staff page and the publications page.

Check out our most Recent Research Activies.

Have you ever wondered who the brilliant, hard working and creative minds behind the @EGU_Seismo #EGUblogs and #EarlyCareersScientist teams are? Well they wanted to introduce themselves - so head over the blog to find out more, today! Read more: egu.eu/0DBDV5/ Retweeted by DIAS Geophysics

Groundwater level data from our growing hydrometric network is available to view on our web service here: (gwlevel.ie). One thing we can use this data for is to detect trends in groundwater patterns. Sometimes these raise interesting questions. For example… (1/2) Retweeted by DIAS Geophysics

A great turn out and great discussions on #innovation, #business & #research happening here @IrlinVancouver Business Breakfast as part of @AMEroundup's #virtualRoundup. Make sure to visit our virtual booth to find out more about @iCRAGcentre's global research expertise this week! Retweeted by DIAS Geophysics

Girls into Geoscience - Ireland 1 week ago

It's January, we're back at school, university & work... we're sure that we could all do with a mood lift! Why not check out our most recent blog post by Evie Burton from @iCRAGcentre? This post is brimming with positivity and passion! Check it out here: girlsintogeoscienceireland.com/post/a-passion… Retweeted by DIAS Geophysics

Our paper "PRISM3D – A three-dimensional reference seismic model for Iberia and adjacent areas" has been accepted in GJI. Check it out here: academic.oup.com/gji/advance-ar… Retweeted by DIAS Geophysics

Get to know your ECS reps and what we are up to in our new blog series "State of the ECS"! 😀 twitter.com/EGU_Seismo/sta… Retweeted by DIAS Geophysics

🚨 New year… new #BlogPosts! We realised that we are your @EuroGeosciences reps, but probably you have no idea who we are! Therefore, we will be sharing with you recent experiences and things we discovered in our new category #StateOfTheECS 😉👇https://t.co/nKuYHNH2oi

Erwin Schrödinger died 60 years ago today and is buried in his native Austria, in Alpbach beneath the Wiedersberger Horn in Tyrol. He was also an Irish citizen who lived in Ireland as the Director of the School for Theoretical Physics at @DIAS_Dublin from 1939 to 1956. Retweeted by DIAS Geophysics

Three of the most fun weeks of my life, inside the crater of Nyiragongo for #ExpeditionVolcano! 🌋🤩 twitter.com/Ri_Science/sta… Retweeted by DIAS Geophysics 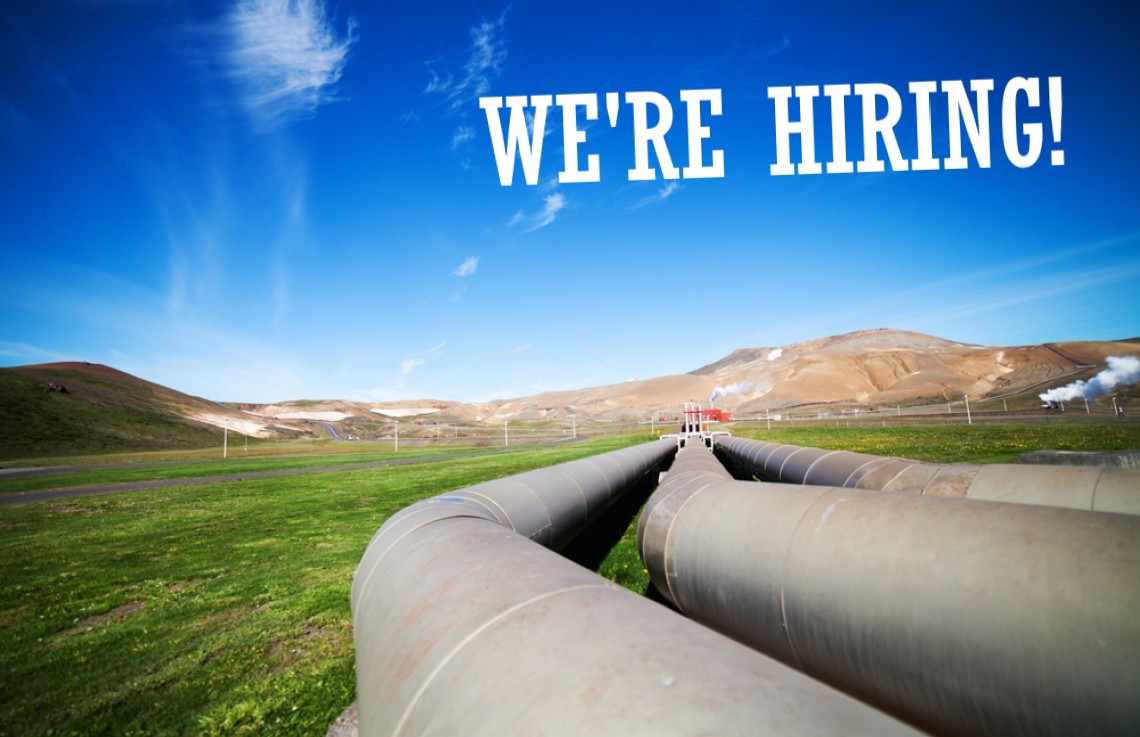 The easternmost vent on the Southeast Crater at the summit of #Etna glowing with weak Strombolian activity at daybreak on 18 December 2020, seen from home. Retweeted by DIAS Geophysics

And your favourite #seismology #BlogPost in 2020 is... 🎉"What's it like to be black in academia?"🏆🍾 Thanks again @seis_matters for sharing your experiences, your interview will be our candidate now for the best post competition of @EuroGeosciences. Thanks everyone for voting! twitter.com/EGU_Seismo/sta… Retweeted by DIAS Geophysics

Reach for the Stars in 2021! We are pleased to announce our astro-photography competition in partnership with @IrishTimes and sponsored by @helloalicepr Learn more: dias.ie/reachforthesta… Retweeted by DIAS Geophysics

Just published the first paper from my PhD project! We found trawling for fish is noisy and this noise could harm the marine environment of the deeper ocean🐳🐬 sciencedirect.com/science/articl… @EOS_NUIG @iCRAGcentre @scienceirel Check out the newspaper article in the next tweet 👇 👇 Retweeted by DIAS Geophysics