The Sun is an active star that emits radiation across the electromagnetic spectrum. At radio wavelengths, large-scale eruptions can produce intense bursts of radio waves associated with accelerated electrons and shocks. In collaboration with Trinity College Dublin, we operate a number of instruments dedicated to studying solar radio bursts and their effects on Earth at the Rosse Observatory in Birr Castle, Co. Offaly, Ireland. The observatory includes the Irish Low Frequency Array , eCallisto solar radio burst monitors operating at 10-400 MHz, ionospheric monitors, and a magnetometer (the magnetometer is operated with DIAS Geophysics). We use these instruments in coordination with observations from spacecraft such as ESA/NASA’s Solar Orbiter and NASA’s Parker Solar Probe to study the Sun and its impacts on Earth and the wider Heliosphere. 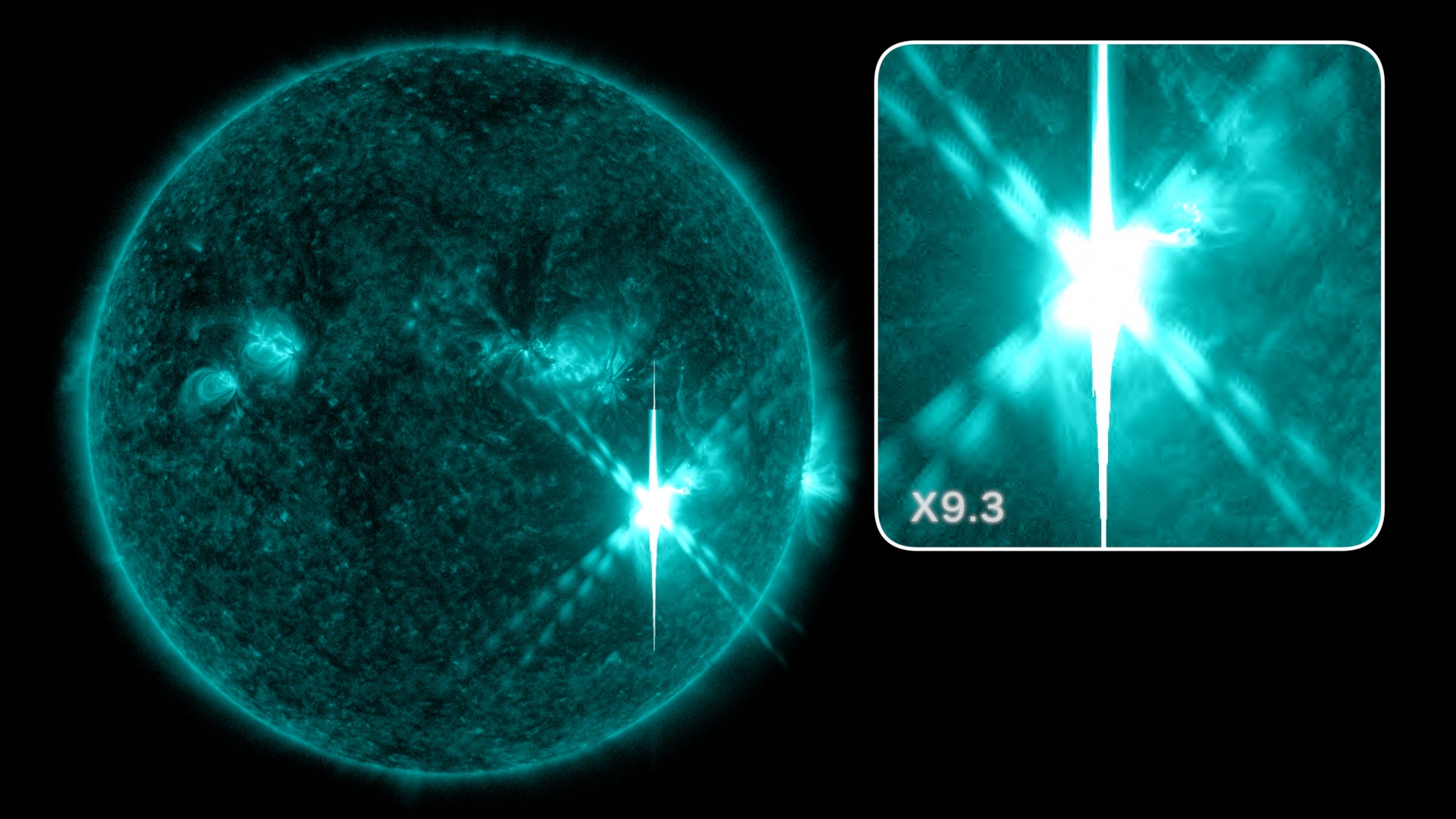 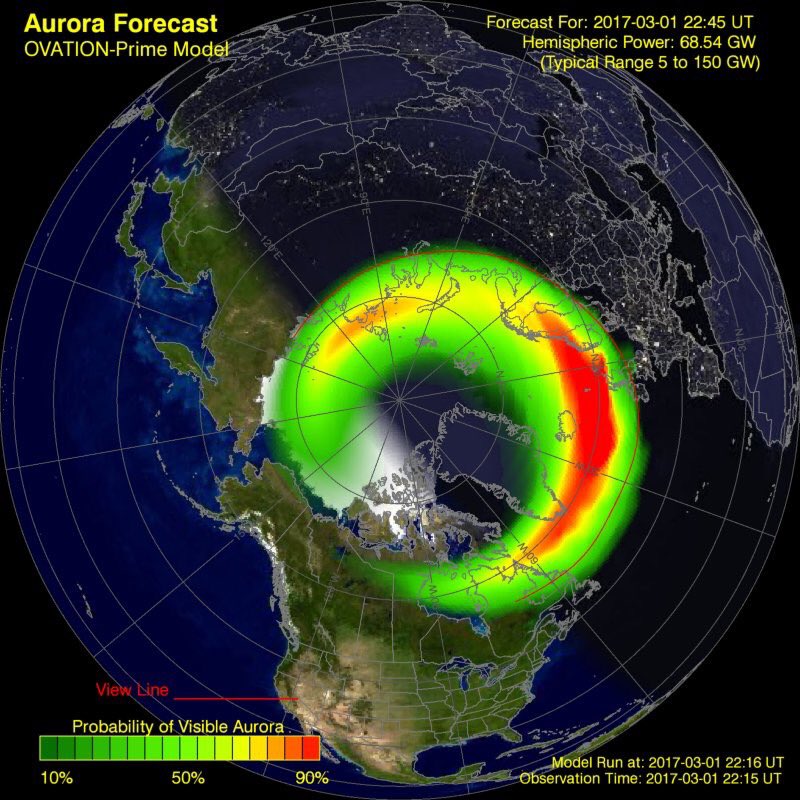 Astronomy On Tap Leiden 2 months ago 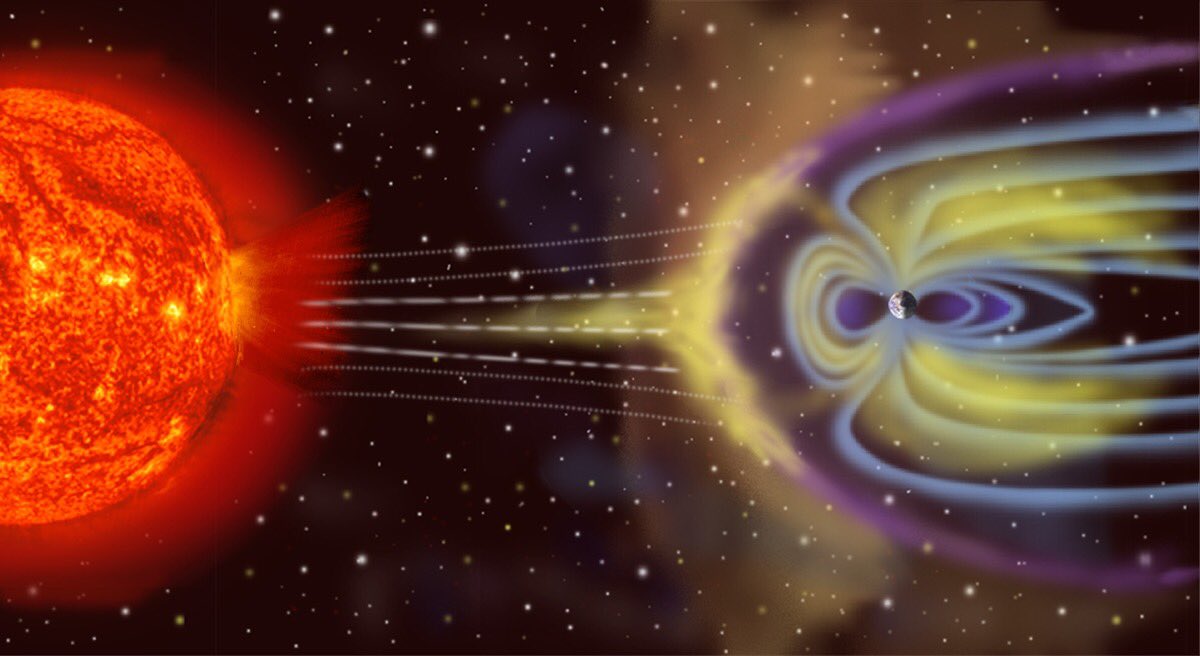