Dr Yoshiyuki Kaneda, Japan Agency for Marine Earth Science and Technology (JAMSTEC), recently visited DIAS and gave a lecture marking the third anniversary of the Great East Japan Earthquake. This was a joint initiative of the Embassy of Japan in Ireland and the School of Cosmic Physics, DIAS.

The lecture entitled  “Advanced Researches of Earthquakes and Tsunamis Based on Lessons Learned from the Great East Japan Earthquake 2011” took place on Monday 3rd February and Dr Kaneda talked about the lessons learned from the 2011 disaster, the latest efforts and research into the mitigation of such catastrophes, and how we can more reliably and accurately anticipate such events in the future. Dr Kaneda also gave an expert workshop for young researchers that morning. Dr Kaneda is Project Leader of the Earthquake and Tsunami Research Project for Disaster Prevention at JAMSTEC.  Press release 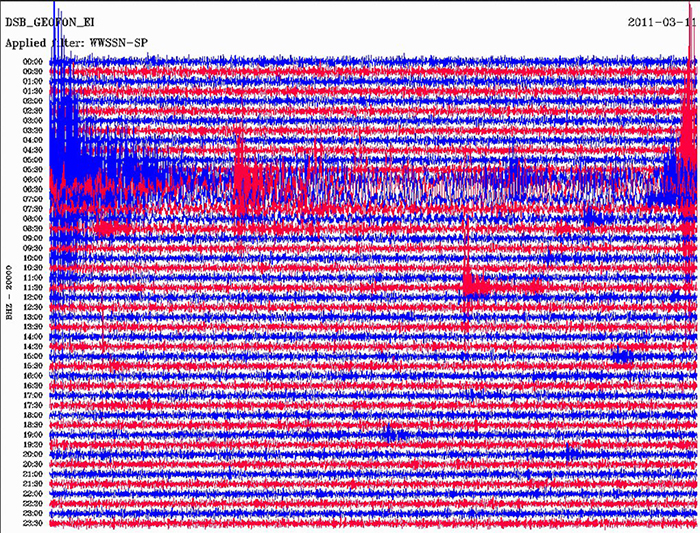 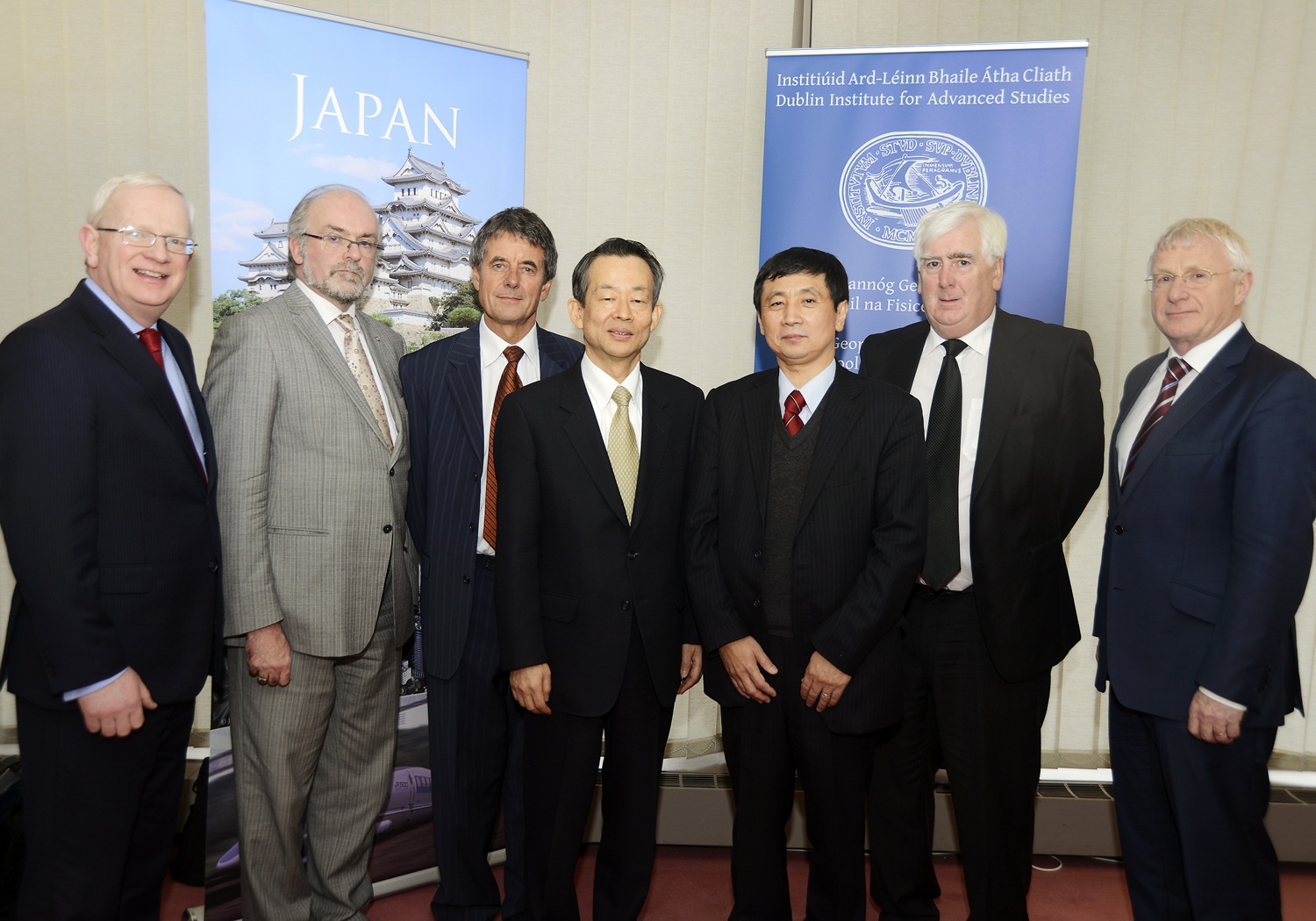