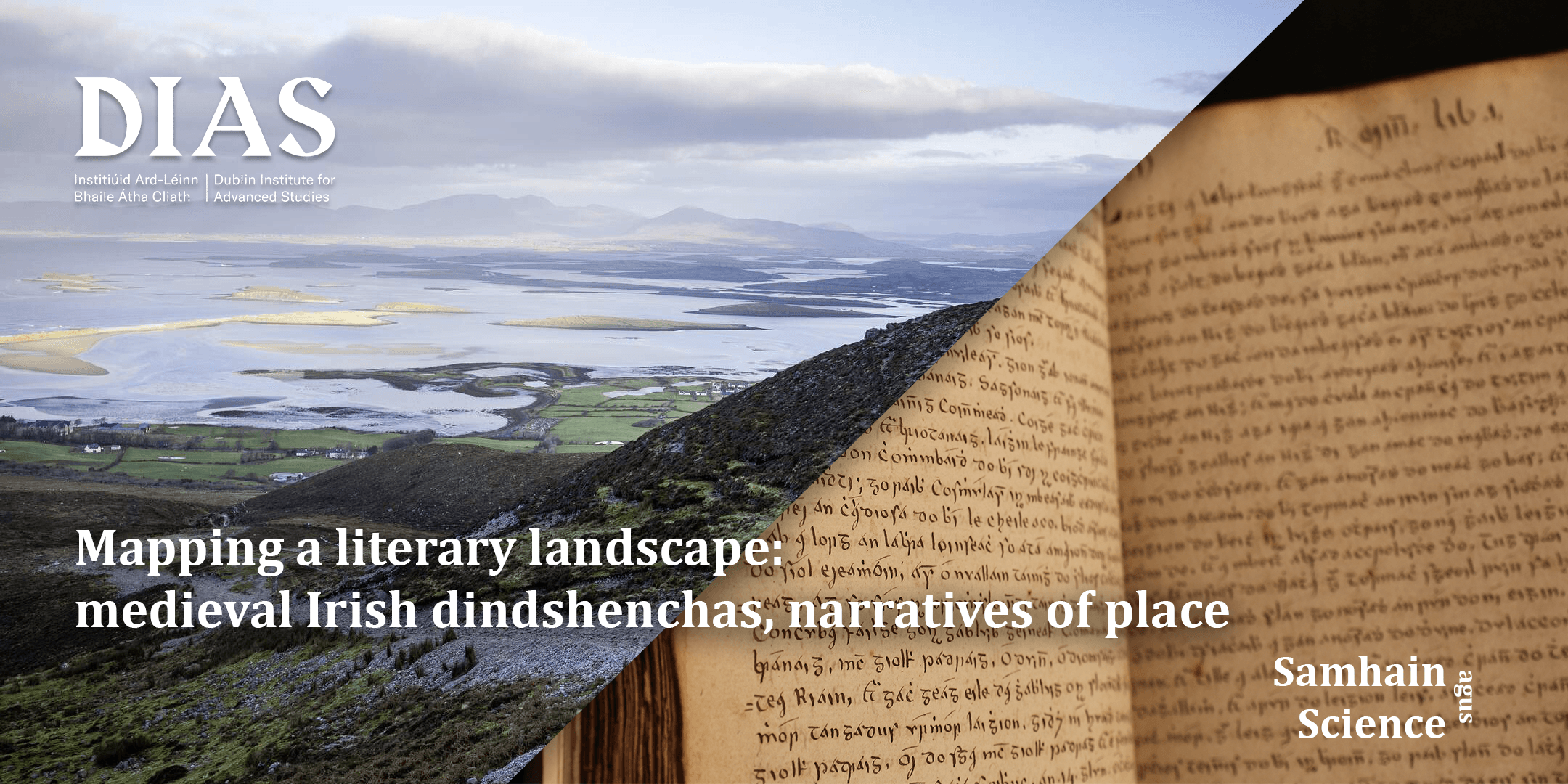 The landscape of Ireland forms the focus of an extensive body of medieval literature, Dindshenchas Érenn (Knowledge of Ireland’s Notable Places). Dealing with over two hundred places and natural features, it presents the history of Ireland as an overarching narrative of place. This talk will explore what these stories tell us about how past peoples conceptualised their environment and why they depicted it as they did. Exploring how spatial surroundings were imagined in early Ireland has an added resonance in a period in which the physical space in which we may move feely is being redefined.

Máire Ní Mhaonaigh is Professor of Celtic and Medieval Studies at the University of Cambridge. She has written extensively on medieval Irish literature and history and on Ireland’s place in the wider world. Her books include Brian Boru: Ireland’s Greatest King?, as well as a co-authored volume on Norse-Irish relationships, Norse Gaelic Contacts in a Viking World. In 2020, she received a Leverhulme Trust Research Project Grant for a project entitled ‘Mapping the medieval mind: Ireland’s literary landscapes in a global space.’

This talk will be delivered online via Zoom.

The link for the talk will be sent to those registered via Eventbrite 2 hours before the event is due to start.

Anyone with queries please email communications@dias.ie