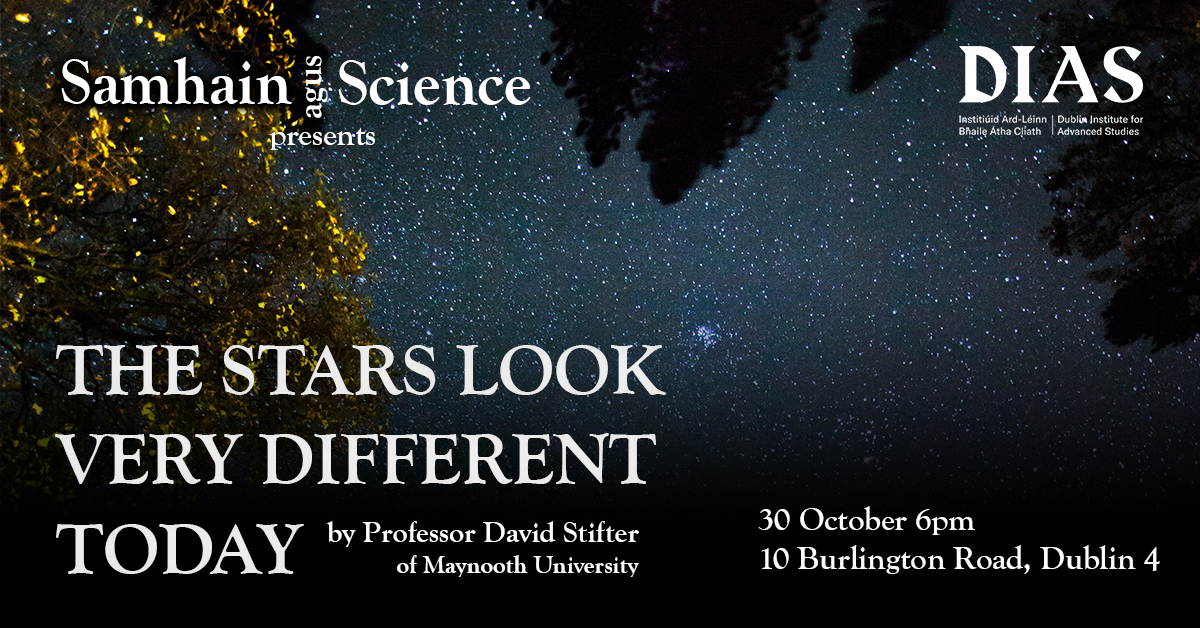 Old Irish, the language spoken in early medieval Ireland, was not only a medium for sagas, poetry, or religious learning, but it was also a language for scientific discourse, not least for the astronomy of the day. The surviving texts furnish a wide range of specialised words for a variety of heavenly bodies. Some of these words, such as réalt ‘star’ or grian ‘sun’, are still in spoken use in Irish today, but many others have become obsolete over the past thousand years. Looking at these words from the point of view of etymology, and paying close attention to how they are used in the texts, yields unexpected insights into how people of a long bygone age viewed the nocturnal sky, and how their classification of heavenly bodies differed substantially from ours today. Superficially, the stars in the night sky may not have changed a lot since then, but what is very different is the significance that these objects carry for those who gaze up into the sky.