The Schools of Celtic Studies and Cosmic Physics participated in Culture Night recently.

Visitors to the School of Celtic Studies viewed the School’s publications as well as some of their rare books. They were also given a tour of the library. There was a demonstration of the Irish Scripts on Screen (ISOS) project and of the Ogham in 3D projects and visitors viewed recently scanned 3D digital models of ogham stones.

Over 200 people visited Dunsink Observatory to view the magnificent Victorian engineering of the South telescope and dome, built by Grubb of Dublin. DIAS staff gave talks on various topics in astronomy and the Irish Centre for High-End Computing (ICHEC) gave a demonstration of the power of 3D visualisation. 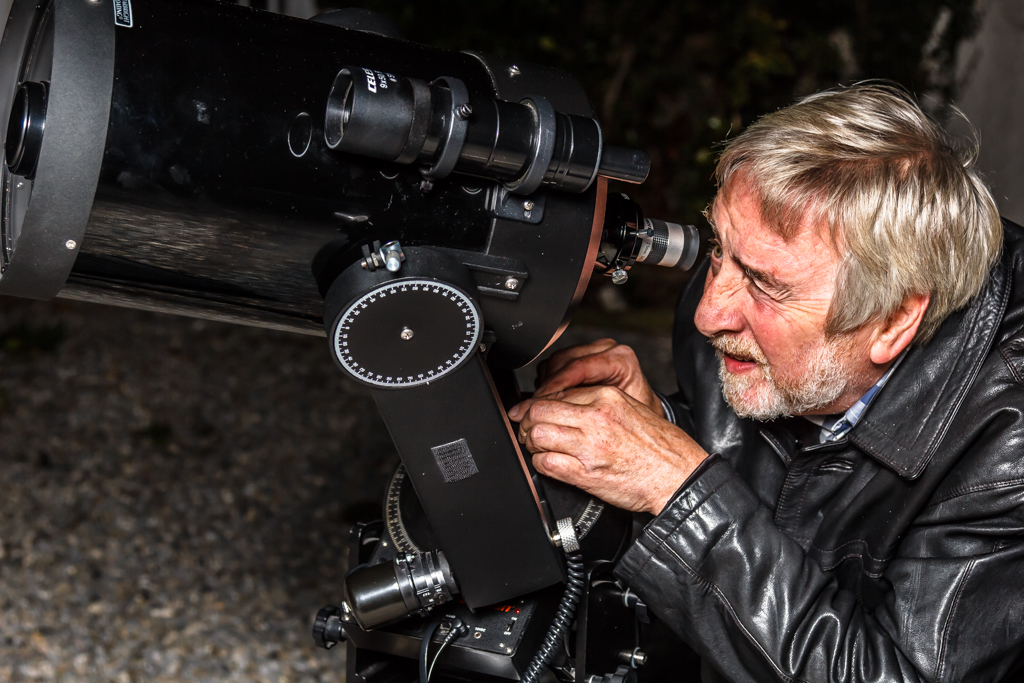 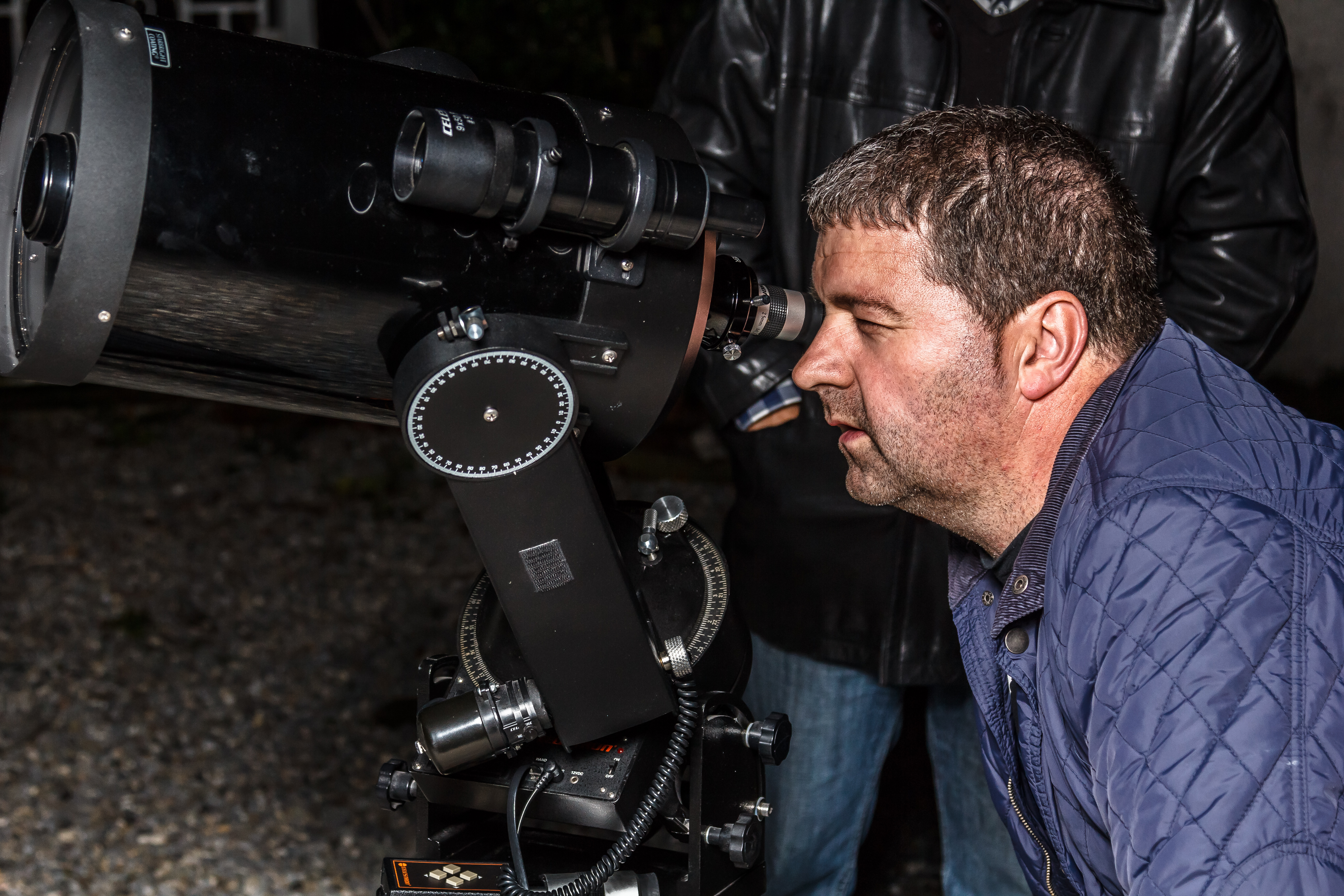 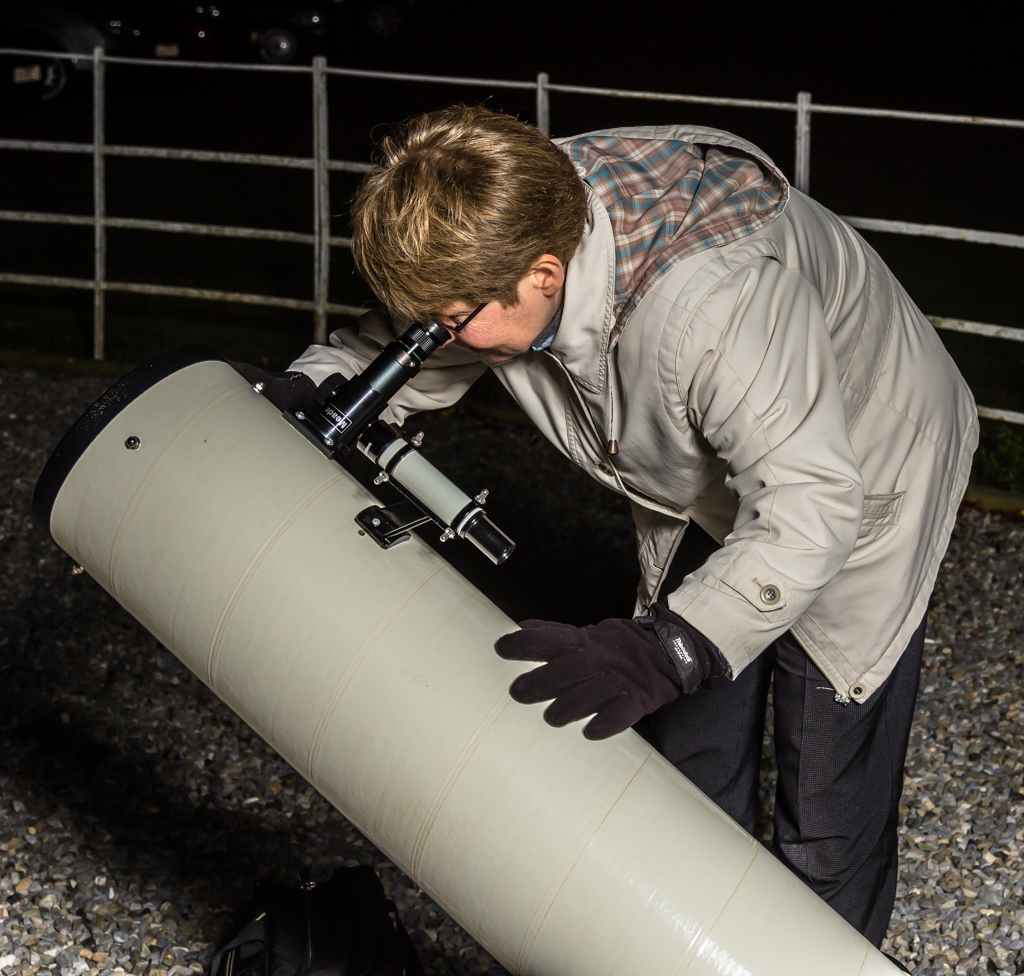 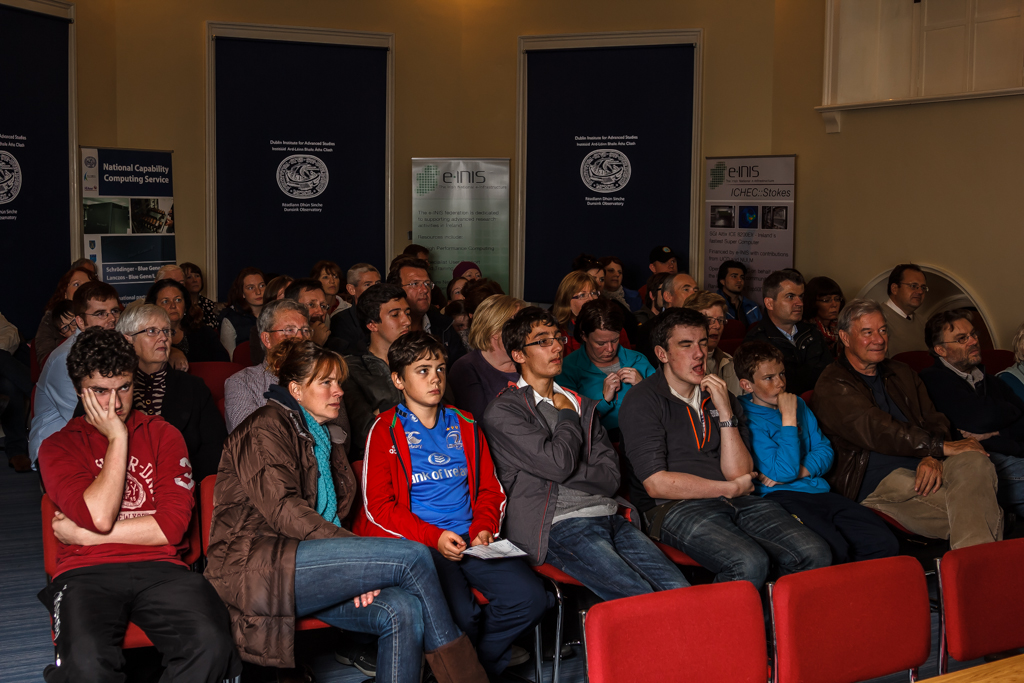