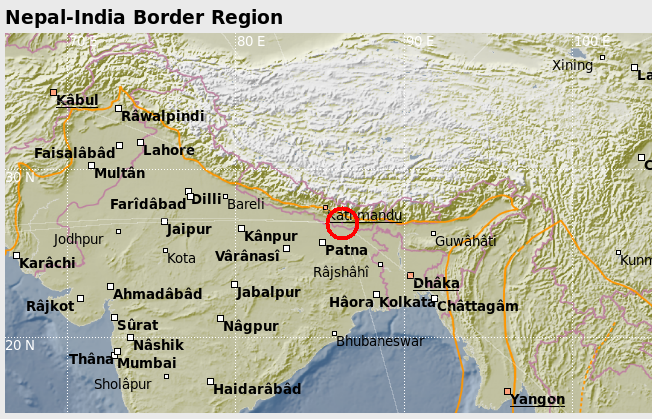 The energy released by the earthquake was recorded by the Irish National Seismic Network (INSN) Station ILTH in Co Louth, 11 minutes after rupture. Fatalities have been reported and further aftershocks are to be expected.

Below is as an image of the seismic traces of the main event recorded on the stations of INSN. 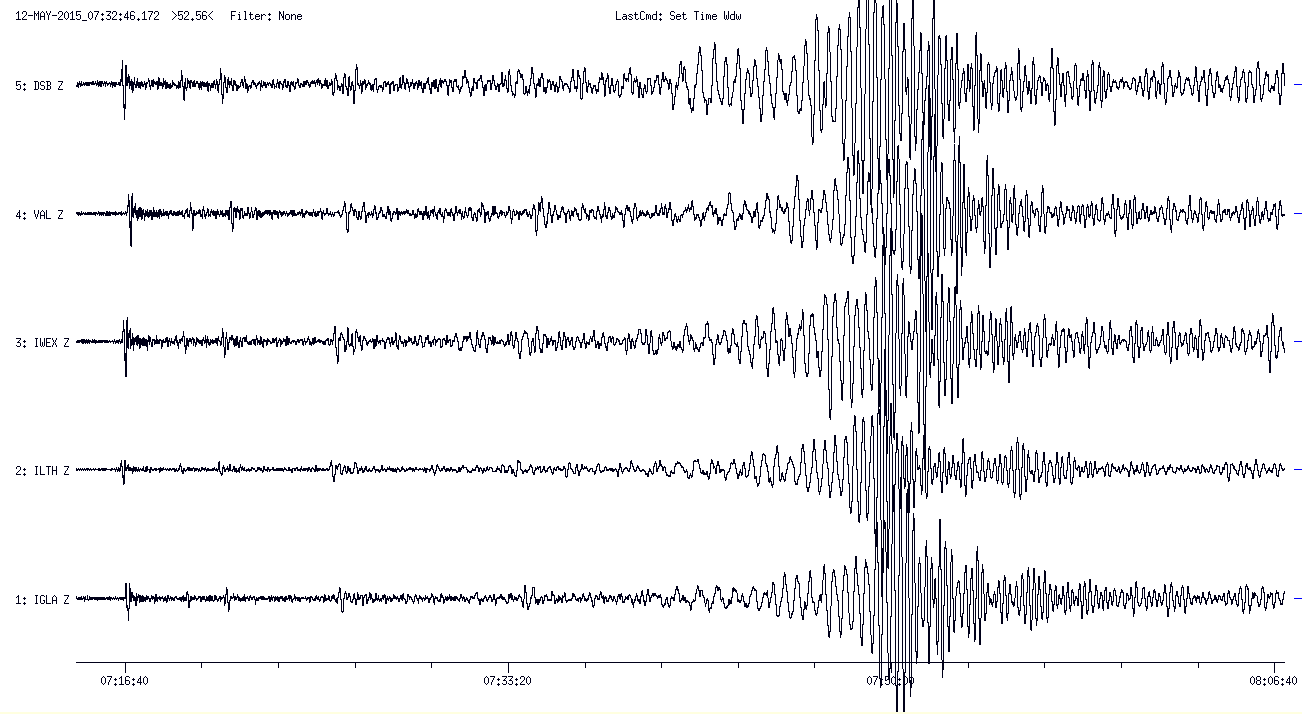