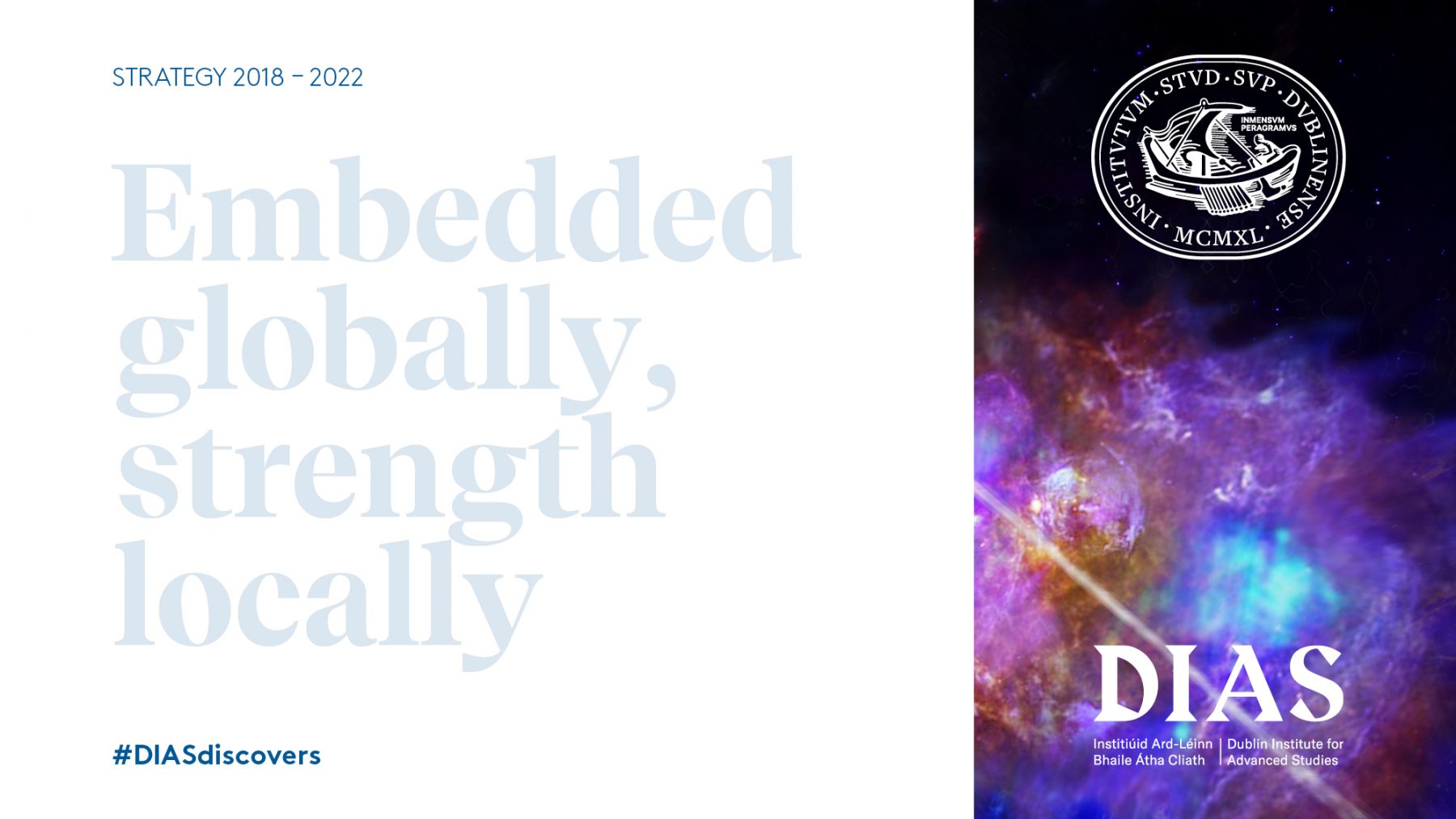 Exoplanets, solar storms, the transmission of quantum information,  Earth system change and the development of Celtic languages are amongst the “big questions of the 21st Century and beyond” that will be explored by the Dublin Institute for Advanced Studies (DIAS) in the coming years.

“Since it was established 80 years ago – as only the second advanced studies institute in the world – DIAS has been a powerhouse for advanced research and scholarship, a magnet for international research talent, and because of its global reputation, an ambassador for Ireland.

“With our new strategy, DIAS is embarking on the next phase of our development at a time of increasing geopolitical uncertainty worldwide.  There is growing concern about the sustainability of our planet and a strong desire to understand our solar system, our Earth and its natural systems better. Never before has there been such an imperative for progress in terms of our understanding of the underpinning principles for our existence.

“Alongside these issues, the concept of identity and the understanding of our past and ourselves as a people – whether on our own island, as part of Europe or as global citizens – are also growing themes in public discourse.

“Such major issues reflect the work conducted by world-leading researchers at DIAS – across our three Schools of Celtic Studies, Theoretical Physics and Cosmic Physics.  While DIAS’s Schools operate in different areas of human thought and experience, they have the common purpose of extending the boundaries of knowledge and understanding – and of fostering critical analysis.”

Priorities for the Next Four Years

The DIAS strategy, ‘Embedded Globally, Strength Locally’, covers the period 2018 to 2022 and identifies priorities for that period, including:

Commenting today, Dr. Eucharia Meehan, CEO and Registrar of DIAS, said: “DIAS is focused on exploring the big questions of the 21st Century and beyond.  There is a strong international collaborative focus to our work, and the Institute has extensive networks of both national and international collaborators.  We are lucky to count some of the world’s leading scholars amongst our current research team.

“Our work will strengthen Ireland as a home for intellectual leadership, independent critical enquiry and innovative frontier research.  DIAS has worked – and will continue to work – on the formation of stars and planets, the origins of mysterious cosmic rays, the secrets of ancient manuscripts and ogham stones, and mechanisms forecasting volcanos and seismic events whether on land or in the ocean. DIAS recently launched a major off shore ocean bottom listening/observation seismometer infrastructure.

“We will continue to be key partners with key European and global infrastructures and consortia, including the International LOFAR Observatory, NASA, EUROVOLC, RadioNet, JAXA, HESS, the European Southern Observatory (ESO), and EPOS.”

Also featured on the Irish Times and Irish Tech News.