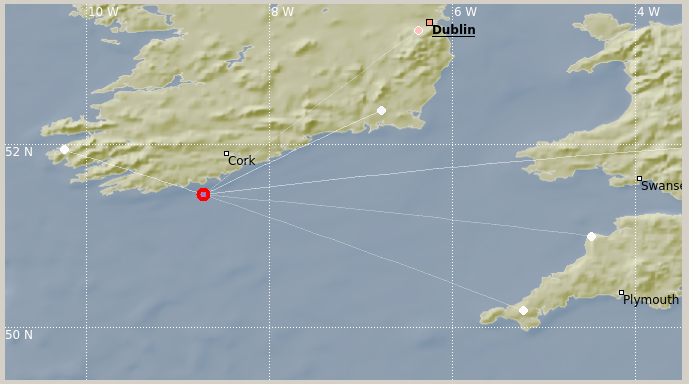 The Irish National Seismic Network (INSN) has confirmed that an earthquake measuring 2.6 magnitude occurred off the coast of County Cork, Ireland, at 7.57 AM on Wednesday, 04 December 2013.

The INSN, which monitors seismic activity in the region, said the earthquake is the first known seismic event of its kind to be recorded in the region since Irish records began in 1978.

The quake occurred in the Celtic Sea approximately 18km south of Ballymacshoneen on the Seven Heads Peninsula in West Cork, and was recorded by INSN seismic stations in Valentia (Kerry), Dublin and Wexford and British Geological Survey stations throughout Wales. 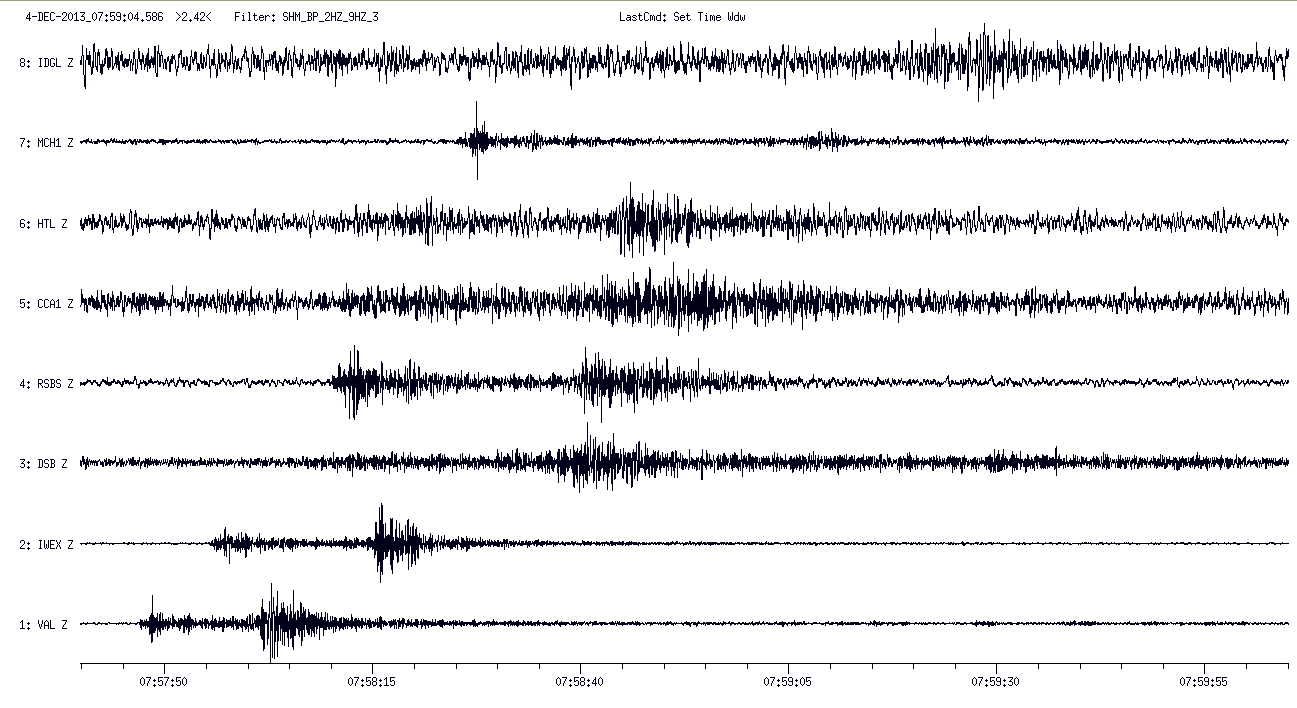 INSN Director Tom Blake from Dublin Institute for Advanced Studies (DIAS) commented: “This is a noteworthy event considering its magnitude and the fact that it occurred in a region that has not previously shown any seismic activity since we started recording activity 35 years ago. We have received felt reports from Courtmacsherry and Timoleague, which are located 25 and 27 kilometres respectively away from the epicentre.”

“We would invite anyone else who felt this morning’s earthquake to submit felt reports to us online at www.dias.ie,” added Mr. Blake.

The INSN now features six permanent stations. 2013 marks 20 years since the beginning of digital seismic recording of the INSN.