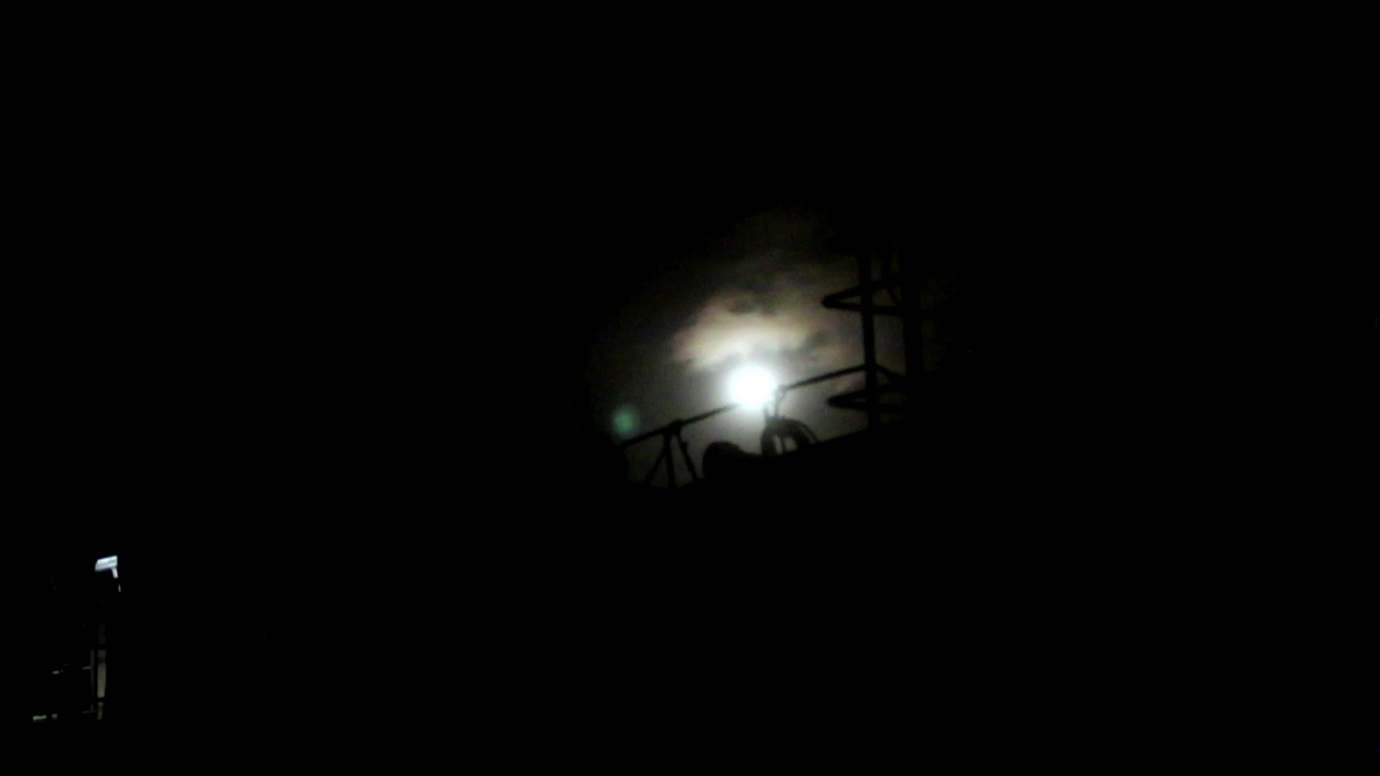 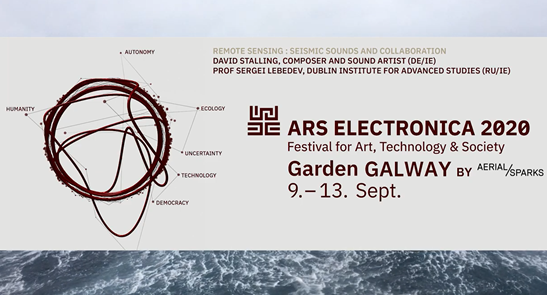 A highlight of the September programme of Galway 2020 European Capital of Culture is the opening of a set of art shows under the umbrella of the Aerial/Sparks project. 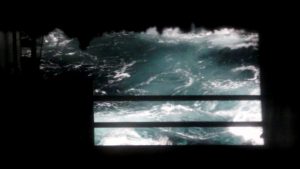 DIAS seismologists. It opens on 11 September on Inis Oírr, Aran Islands, and features the premier of David Stalling’s audio-visual composition “Palace of Ships,” based on sounds, images and seismic data from DIAS’ SEA-SEIS Expeditions. The composer joined DIAS scientists on their 2018 SES-SEIS Expedition on-board the RV Celtic Explorer in the North Atlantic, and made remarkable recordings of the sounds of the ocean, the ship, and their interaction. 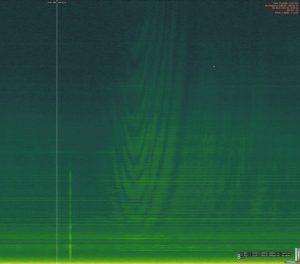 Following the 2020 retrieval of the ocean-bottom seismometers and the data they recorded, Stalling incorporated further seismic data in his work. He used both the data recorded on land by DIAS’ Ireland Array and the data from the seafloor recorded by the SEA-SEIS experiment. Transforming seismograms into the audible frequency range, the composer created vivid soundscapes of the rumblings of the Earth caused by ocean waves, earthquakes, and man-made wave-energy sources.

Elsewhere, a film on the collaboration of the composer with DIAS scientists is screening at the Ars Electronica 2020 Festival. The film features composer David Stalling, seismologist Sergei Lebedev (DIAS), sounds of seismic data and striking SEA-SEIS Expedition imagery.