Volcanoes and earthquakes are different but closely related geological phenomena, most occurring near the boundaries of the Earths network of active tectonic plates. This research theme seeks to understand the relationship between tectonics and volcanism, including the volcanism of active continental margins, where plate subduction is occurring today. It uses a wide variety of seismic and electromagnetic imaging tools and is important in hazard mitigation. Highly mobile seismic and electromagnetic networks are used to monitor magmatic and related seismic activity in real-time over volcano seismic sources. Geophysical imaging tools are used to analyse the data to understand the underlying physical processes.

Ongoing research and monitoring at DIAS comprise the following:

Forecasting of volcanic eruptions in Iceland

It’s location on the mid-Atlantic ridge makes Iceland tectonically and volcanologically very active. The big impact on central Europe of the comparable small eruption of Eyjafjallajökull in 2010 triggered the genesis of the EU funded project FutureVolc. During the project the instrument network in Iceland was densified and multidisciplinary collaborations aimed to mitigate effect of eruptions by establishing an early warning system. Target volcanoes include Hekla volcano with repose times of 10 years and its latest eruption in 2000, Grímsvötn volcano with eruptions in e.g. 1998, 2004 and 2011 and Bárðarbunga volcano with an eruption within FutureVolc in 2014/15. The eruption forecasting studies at DIAS focus on microseismicity and tremor.

As part of the Futurevolc project we developed a data processing environment that processes in near real time the data streaming into DIAS from the two clusters (arrays) of seismometers installed in Iceland. The clustering of the seismometers allows for the calculation of the back azimuth (BAZ), i.e. the direction from where seismic waves arrive at the arrays. This is especially useful for tremor signals because they are emergent signals unlike earthquakes that have well defined phase onsets. In addition array analysis results in slowness values which can be used to infer the depth and distance to seismic tremor sources. The near real time results of BAZ and slowness can help to discriminate between different tremor mechanisms which is crucial in eruption forecasting. 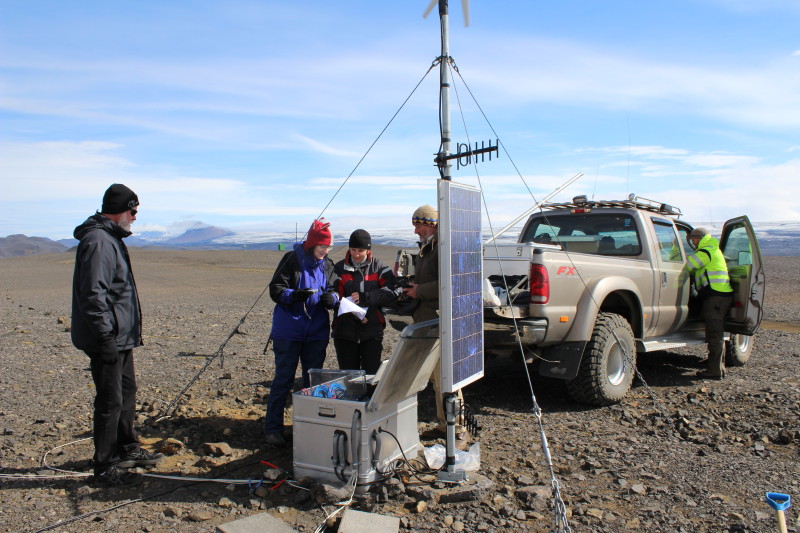 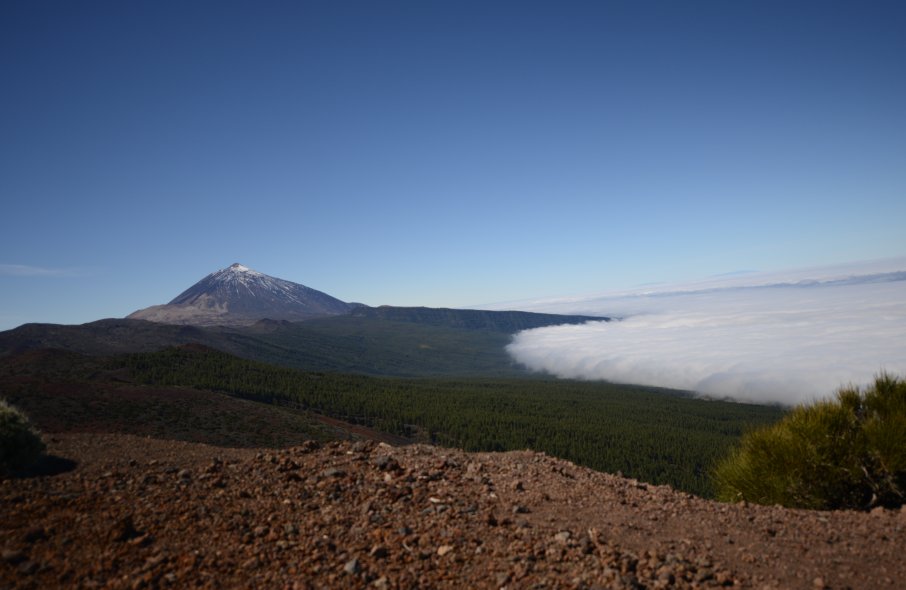 Irish scientists were members of an international research team that recorded the first-ever detailed description of a volcanic eruption in Ecuador. @griffin_caitlin reports irishexaminer.com/news/arid-4023… Retweeted by DIAS Geophysics

Earthquakes were very much concentrated on the intra-caldera shallow trapdoor fault system. Through the inflation-deflation syscle, the 'sinuous ridge' within the caldera grew by 1.5 m relative to the caldera floor Retweeted by DIAS Geophysics

Have a look at our latest Galapagos research out now in @NatureComms! Great work by @AndyFBell leading this multidisciplinary effort and putting everything together! nature.com/articles/s4146… Retweeted by DIAS Geophysics

The #Galapagos volcanoes have done it again: #SierraNegra2018, an eruption featuring amazing deformation, seismicity and everything else. I contributed with #InSAR data but @AndyFBell @volcano_dr @IGecuador et al. have brought it home! nature.com/articles/s4146… Retweeted by DIAS Geophysics

Seismology-at-school in Nepal 7 days ago