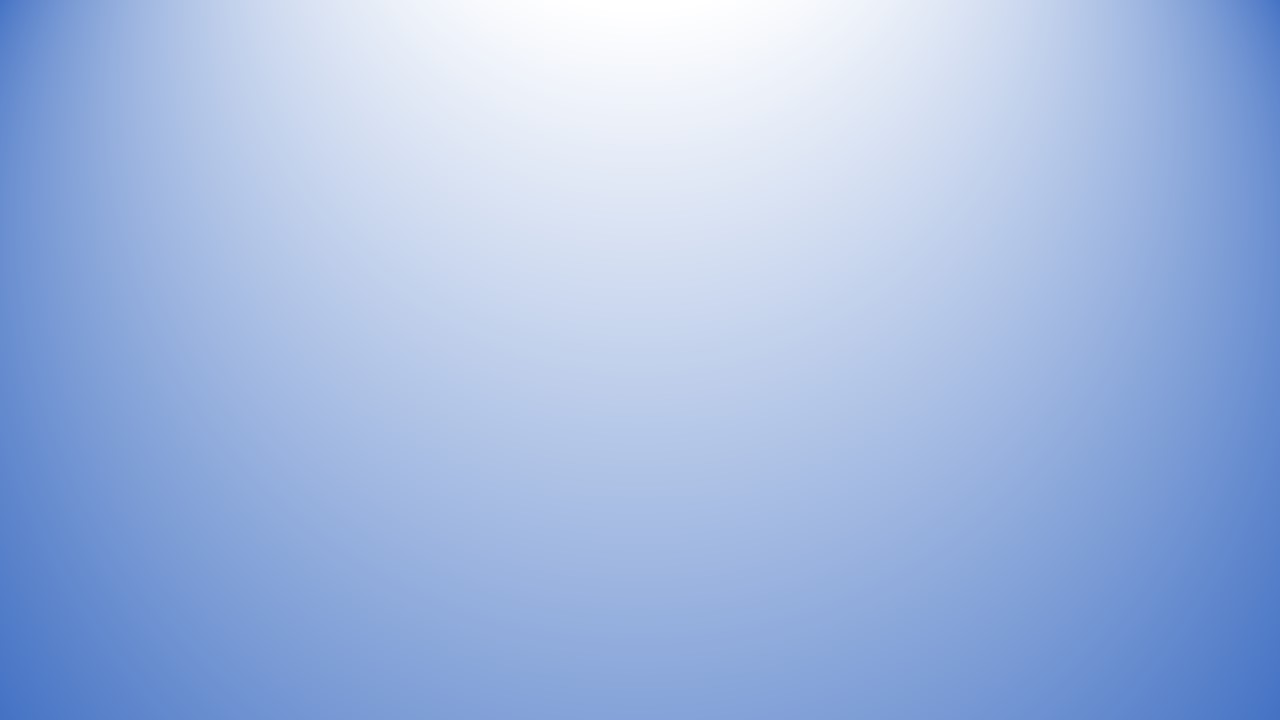 Massive stars produced at the collapse of giant molecular clouds, form compact groups and remain tightly linked during their entire life.  Acceleration of particles in these objects can be initiated by interacting winds directly in the vicinity of stars or in the so-called superbubbles driven by stellar winds and SN explosions (see Figure).

The conditions in these objects can be more favorable for particle acceleration to PeV energies than in individual SNRs. This makes the clusters of massive young stars an attractive alternative to SNRs as CR factories contributing to the highest energy CRs around the “knee”.

DIAS researchers have led a team to report on a compelling similarity of the energy and radial distributions of multi-TeV protons extracted from observations of gamma-ray from these extended structures surrounding three young star clusters (for detail see https://www.nature.com/articles/s41550-019-0724-0). The derived 1/r decrement of the CR density with the distance from a star cluster is a distinct signature of continuous, over a few million years, cosmic ray injection into the interstellar medium. The hard (E-2.3 type) energy spectra and the required high acceleration efficiency derived from gamma-ray data,  point to clusters of young massive stars as promising candidates for cosmic PeVatrons (accelerators boosting the energy of protons up to energy 1 PeV=1015 eV) and dominant contributors to the flux of highest energy cosmic rays in the Milky Way.