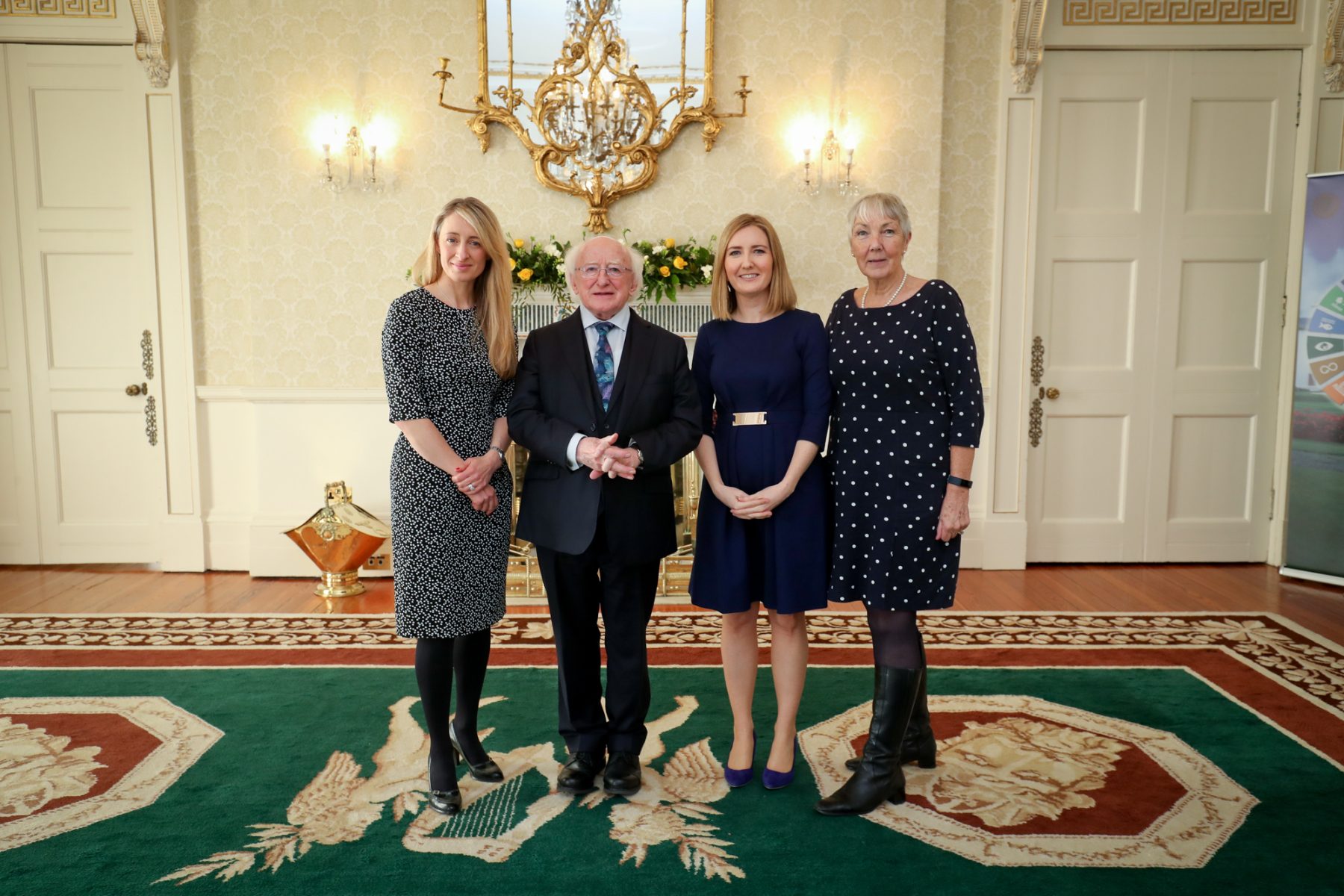 Space Physics involves studying data from orbiting spacecraft and telescopes, some of which have been recording data continuously for years. We have a huge catalogue of observations in our solar system, with a particularly large amount of data focusing on Earth, where the Sun can have an influence on the magnetic field and plasma (charged particle) environment with implications for satellites and other space-based technology. We live in an era where computer analysis techniques are becoming more sophisticated. This work will apply advanced data analytics to large data catalogues to understand the impact the Sun has on Earth and beyond.

On receiving the prestigious award Dr Caitriona Jackman said: “I am delighted to receive this award and excited about joining the vibrant research community at DIAS. My SFI-funded programme will allow knowledge exchange between academia, industry, and the general public on topics from Space Weather to machine learning. I look forward to recruiting my team of talented PhD students and postdocs to engage in curiosity-driven research at the interface of Space Physics and Data Science.” 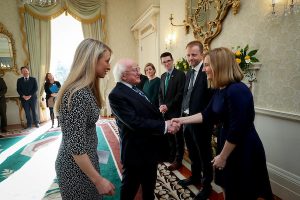 Dr Jackman (BSc in Applied Physics, Univ. of Limerick, 2003 and PhD 2006, Univ. of Leicester) holds the position of Honorary Professor at DIAS, having previously been an Associate Professor at the University of Southampton. Prior to this, she held research fellowships at Imperial College and University College London. She is a Fellow at the Alan Turing Institute, the UK’s National Institute for Data Science and Artificial Intelligence. At the heart of her research is Space Plasma Physics in our solar system and beyond. Dr Jackman’s research interests include large-scale structure of giant planet magnetospheres, the energy budget of Earth’s magnetosphere, machine learning and complexity science. She has worked with data from missions including NASA’s Cassini at Saturn, ESA’s Cluster mission in orbit around Earth, NASA’s Juno at Jupiter, and with data from the Hubble Space Telescope, and the Chandra X-ray Observatory.