Peter Gallagher appointed Head of Astronomy and Astrophysics at DIAS 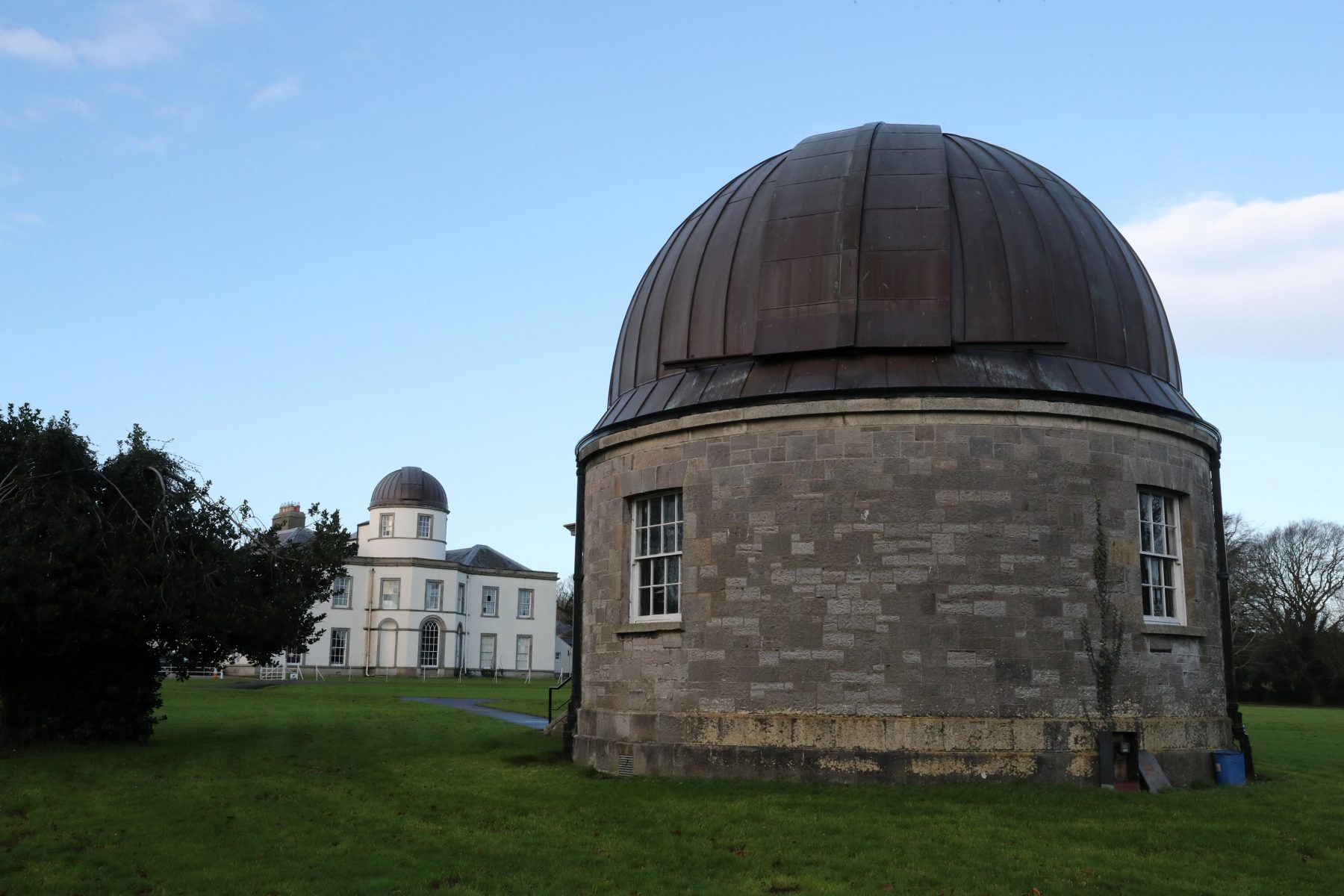 Prof. Peter Gallagher has been appointed a Senior Professor and Head of Astronomy and Astrophysics at the Dublin Institute for Advanced Studies (DIAS).

Prior to taking up the role, Prof. Gallagher was Professor in Astrophysics at Trinity College Dublin, where he was head of solar physics and space weather research – and where he led the development of Ireland’s first major astronomy facility, the Irish Low Frequency Array (I-LOFAR) at Birr Castle in Co. Offaly.

Commenting on his new role with DIAS, Prof. Gallagher said: “It is a privilege to take up this appointment in an institution with fundamental research at its core. 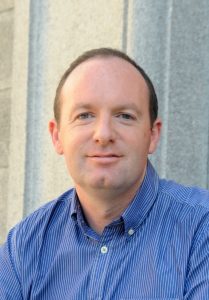 “DIAS has an exemplary track record and a rich heritage in astrophysics and space reseach. Since its formation, DIAS Astrophysics has connected Ireland to leading international organisations, such as the European Space Agency (ESA), and more recently, the European Southern Observatory (ESO).

“Astrophysics and space exploration offer us the ability to address some of the most fundamental questions in science and push technology to its limits. A great example is ESA’s €650M Solar Orbiter spacecraft, to be launched by NASA in 2020, which my group at DIAS are involved in developing some of its on-board software, gaining insight into how the Sun works and how it influences the Solar System.

“Ireland is currently developing a space strategy for enterprise, which offers us a great opportunity to develop a strong space research and innovation ecosystem. I am looking forward to further advancing both DIAS’ and Ireland’s links between Irish research institutions, companies and international space agencies.”

Dr. Eucharia Meehan, CEO and Registrar of DIAS said: “We are delighted to welcome an individual of such high calibre to DIAS. Peter has an outstanding leadership and research record and has led some of the most significant Irish research projects in astrophysics.

“Ireland’s track record in astrophysics continues to go from strength to strength, as reflected in the recent joining of the European Southern Observatory (ESO), and with Ireland’s representation on the ESO Council by DIAS professor, Tom Ray.

“None of this would be possible without the continued support for basic and frontier research. I have no doubt that Peter’s expertise and leadership will continue to advance Ireland’s and DIAS’ reputation at home, and as a global leader in space research and exploration.”

In addition to starting his new role at DIAS, Prof. Gallagher retains his position as Head of the I-LOFAR consortium and will hold an adjunct position at Trinity College Dublin. He is also a member of ESA’s Space Science Advisory Committee; a Fellow of the Royal Astronomical Society; and a member of the Astronomical Sciences Group of Ireland. He was made a Chevalier (Knight) de Palmes Academique by the French Government in 2017.