Radio observations reveal the origin of pulsating light from the Sun 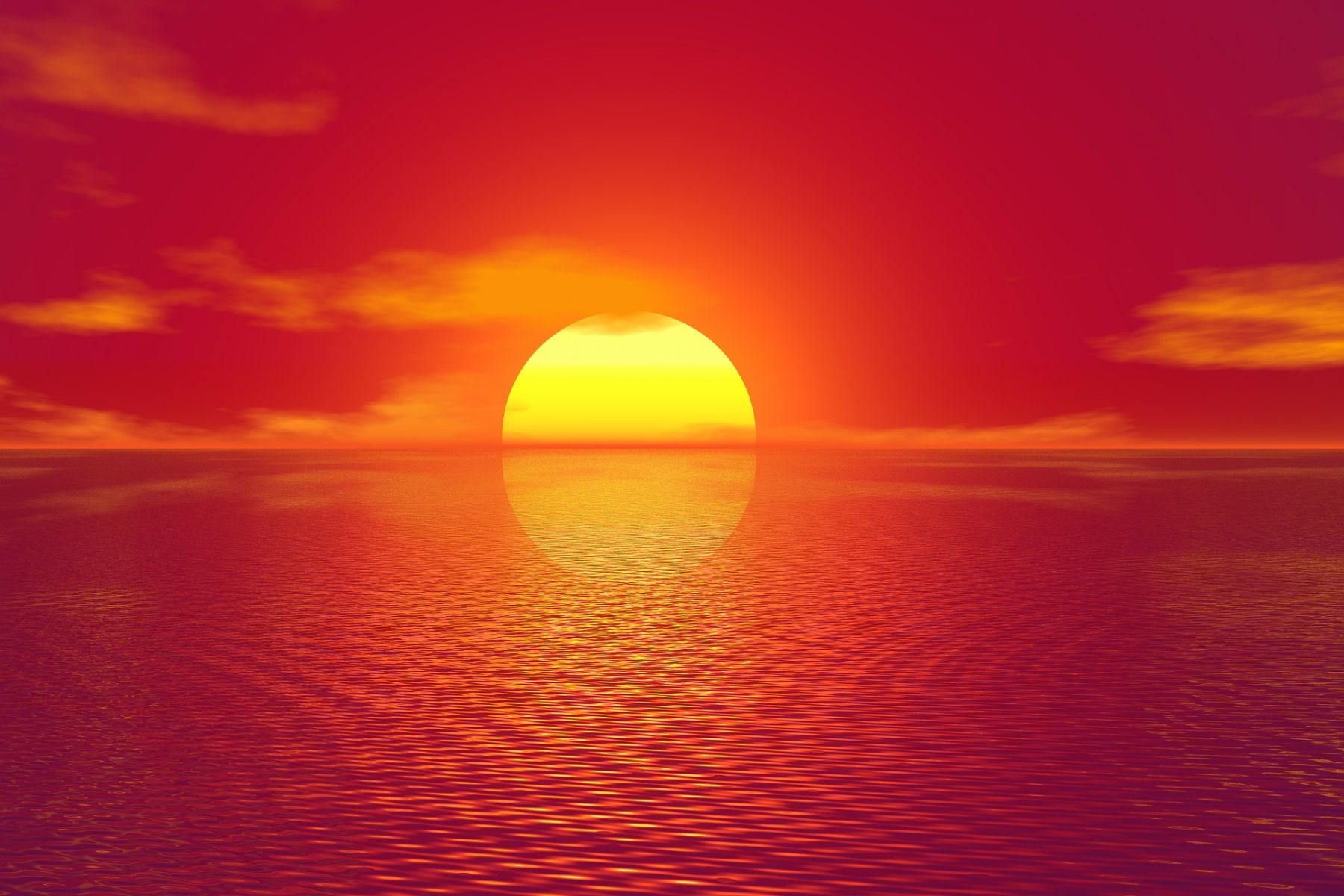 A team of researchers including some of our own from DIAS have discovered new insigts into how matter behaves in the extreme conditions of the Sun’s atomosphere.

The work was carried out by a team of researchers from Trinity College Dublin, and from DIAS – including Dr Eoin Carley who lead the international collaboration. Eoin is a postdoctoral research fellow at DIAS.

The research team used large radio telescopes and ultraviolet cameras on a Nasa spacecraft to show that plasma on the Sun can often emit radio light that pulses like a light-house.

The results of the work may be used in the development of nuclear energy generation, and are exciting because they show a complex interaction of several plasma mechanisms in bringing about solar radio pulsations.

Further reading on the findings is available here and via this Irish Times article.