DIAS astrophysicist confirms theory on how massive stars are formed 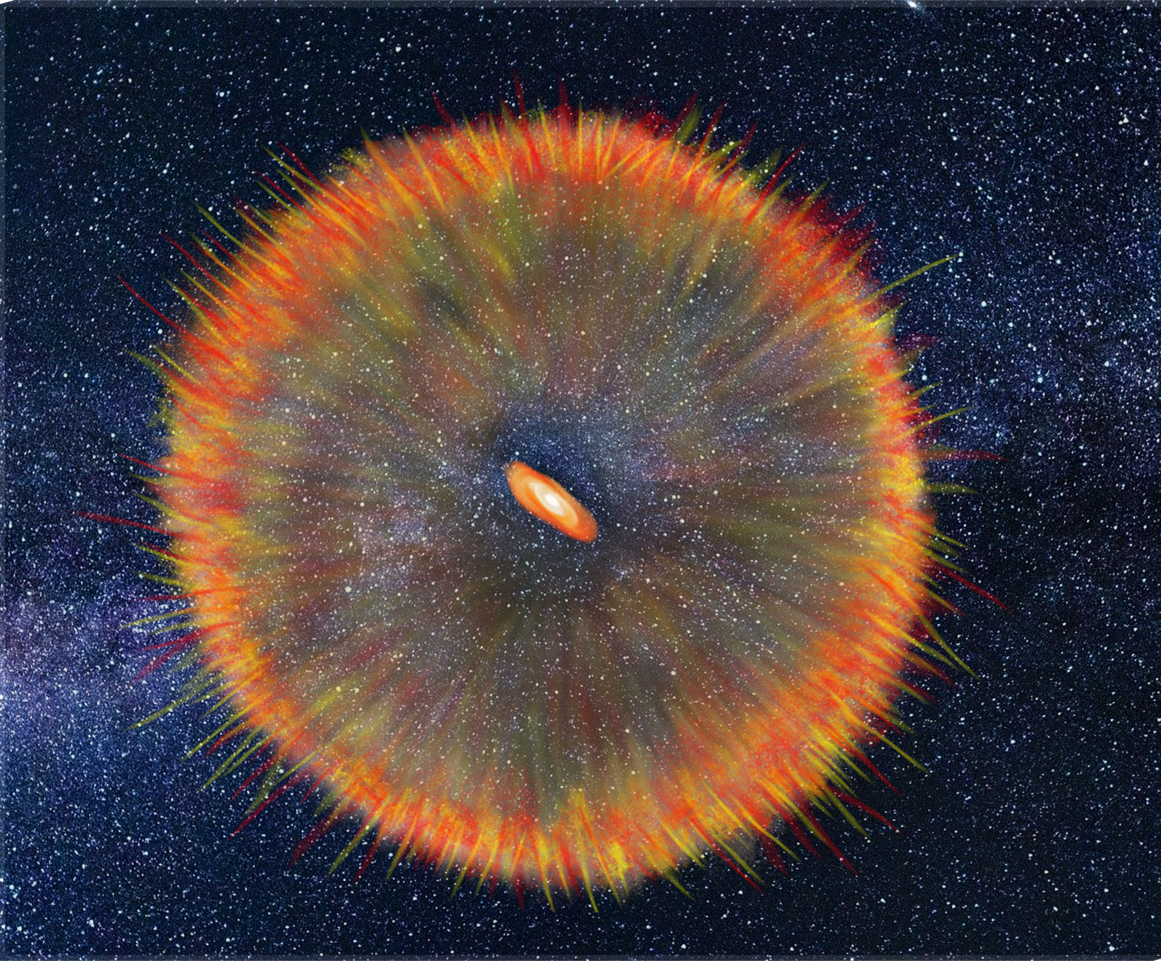 In our galaxy exists billions of massive stars. Despite their short and turbulent existence, protostars play a significant role in astrophysics. For example, they forge metals and heavier chemical elements, which will be released into space at the end of their life, when they explode as supernovae and become neutron stars or black holes. 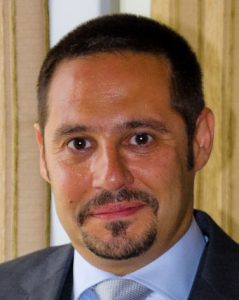 For astrophysicists, how massive stars form remains a mystery. But DIAS astrophysicist Dr. Alessio Caratti o Garatti has been working on proving a theory which could explain it all.

In January 2019 astronomers at Ibaraki university, Japan, noticed that one such high-mass protostar called G358-MM1, showed signs of new activity, indicative of a potential accretion burst.

In response, a collaboration of astronomers including Dr. Caratti o Garatti from DIAS called the Maser Monitoring Organisation (M2O) gathered several radio telescopes from Australia, New Zealand and South Africa to form a telescope array capable of detecting radio emission stimulated by the heat of the accreting protostar.

The team, led by Dr. Ross Burns of the National Astronomical Observatory of Japan, compared multiple images spaced a few weeks apart to reveal a “heat-wave” of thermal energy radiating outward from the location of the protostar.

The cause of the heat-wave was later confirmed to originate in an accretion event by the plane-borne SOFIA telescope. “Our observations are the first to witness the immediate aftermath of an accretion burst in a high-mass protostar in such detail, which provide further evidence in support of the `episodic accretion’ theory of high-mass star formation”, says Dr. Caratti o Garatti.

The result, which was published in Nature Astronomy, will be followed by a series of deeper investigations into the nature of high-mass protostars, their formation mechanisms and their environments.