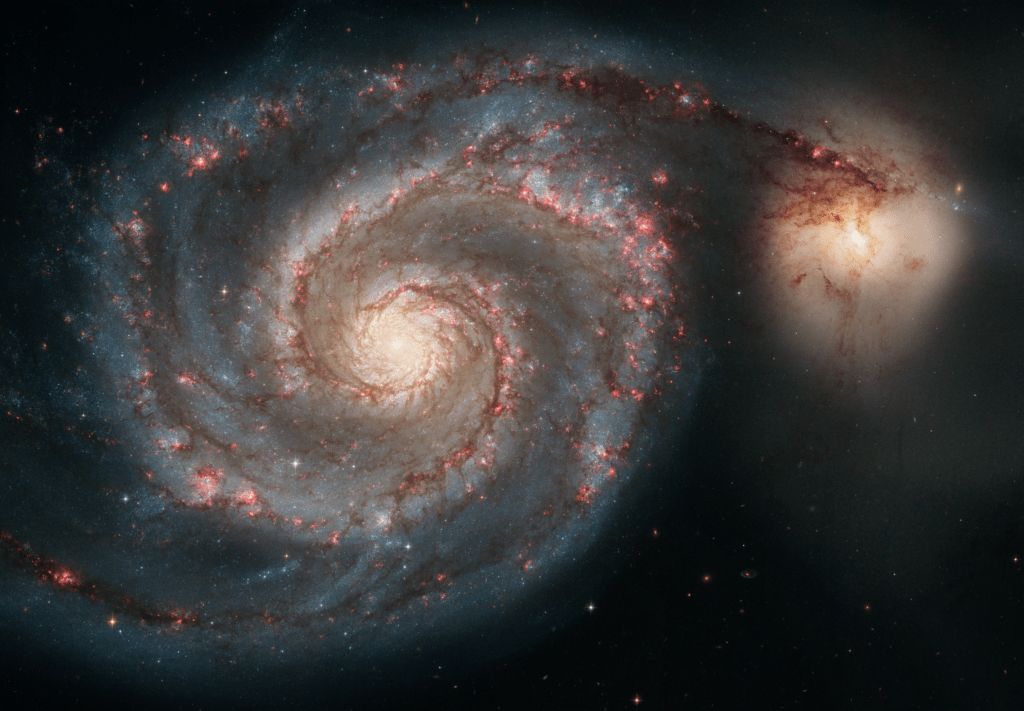 The Astronomy and Astrophysics Section evolved from the former Cosmic Ray Section and the Astronomy Section at Dunsink Observatory when DIAS was first established in the 1940’s.

DIAS pioneered space physics in Ireland with experiments on the Lunar Surface during Apollo 16 and Apollo 17 missions in 1972 and 1973 respectively. Read more about our 50th anniversary celebrations here, Forty Years of Research in Space (1972-2012) in this summary by the late Professor Denis O’Sullivan, and a more detailed look at O’Sullivan’s research history in this article.

The work of the Astronomy & Astrophysics Section is documented in detail in the annual reports:

In association with the family of the late Professor Cormac O’Ceallaigh, the School of Cosmic Physics sponsors the O’Ceallaigh Medal awarded by the Commission on Cosmic Rays (C4) of the International Union of Pure and Applied Physics.