Astroparticle Physics is a modern interdisciplinary research field at the interface of astronomy, high energy physics and cosmology. It addresses a diversity of phenomena related to the Universe in their most energetic and violent forms. Our research interests are focused on nonthermal aspects of these phenomena which generally proceed under extreme physical conditions in environments characterized with huge gravitational, magnetic and electric fields, relativistic bulk motions and shock waves, highly excited (turbulent) plasma, etc.

The activity of the our group covers several areas of Astrophysics and Astroparticle Physics with an emphasis on topics related to X-ray, gamma-ray, and neutrino astronomies. It covers, in particular, (i) processes of acceleration and radiation of electrons and protons in relativistic outflows – in pulsar winds, microquasars, small and large scale jets of active galactic nuclei; (ii) gamma-ray and neutrino production mechanisms in different astrophysical environments; (iii) Origin of Galactic and Extragalactic cosmic rays; (iv) high energy radiation in the Galactic Center, (v) nonthermal emission of large scale cosmological structures like clusters of galaxies and giant pair halos. Our group is an official and active member of several major projects: HESS and CTA (ground-based gamma-ray astronomy), Km3NeT (high energy neutrino astronomy), ASTRO-X (X-ray astronomy). 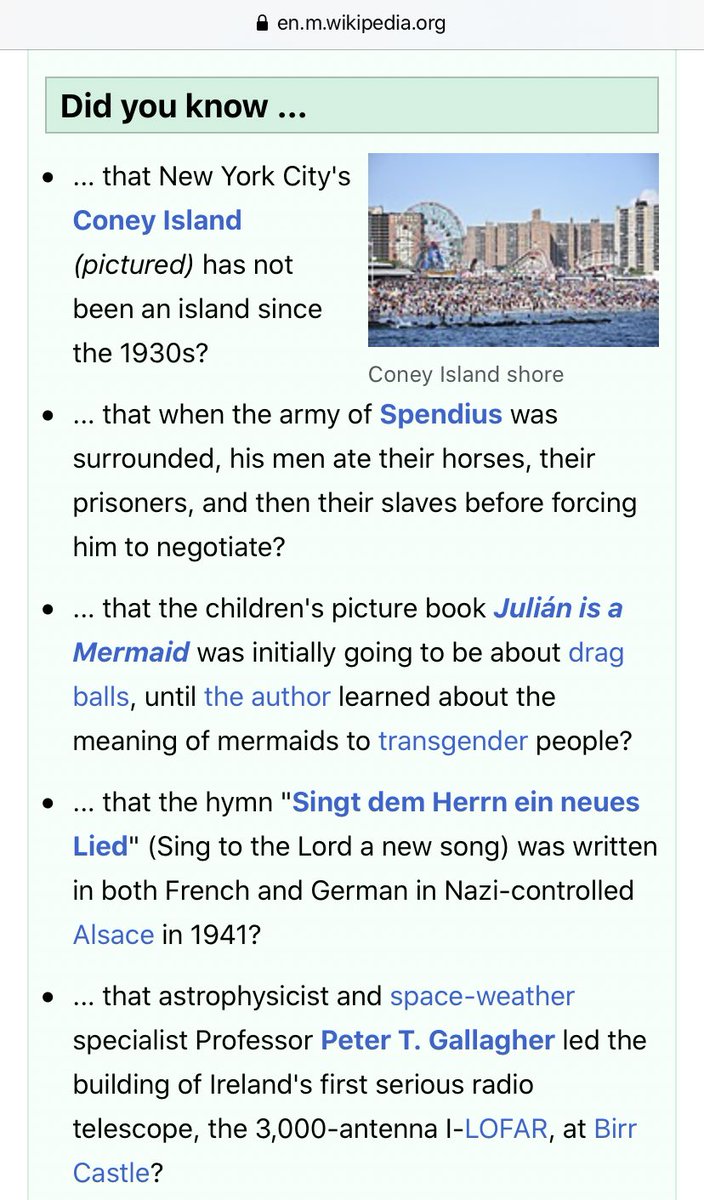 Our first online event as part of our upcoming Samhain agus Science mini-fest takes place on Monday 26th October at 6pm, and will be presented by @AstridEichhorn. Tickets are free and booking is essential: eventbrite.ie/e/124399258531 @UniSouthDenmark #Samhainagusscience Retweeted by DIAS Astronomy & Astrophysics

Come do a PhD with us at DIAS Astrophysics. More on our research at dias.ie/astrophysics/ twitter.com/PhysicsNews/st…

The Bell Burnell Graduate Scholarship Fund is open for applications. Know someone wishing to study a Physics PhD who could benefit from this fund? Direct them to https://t.co/JYp1U4KxuC to find out more and apply. Closing date is midday Friday 22 Jan 2021 #BellBurnellFund

Its Maths Week! And we have some tickets left for our upcoming talk tomorrow evening: eventbrite.ie/e/122552924095 #MathsWeek2020 #DIASdiscover Retweeted by DIAS Astronomy & Astrophysics

I was funded by this great PhD programme way back when. Want to do a PhD @DIASAstronomy on massive stars, supernovae, cosmic rays? Plenty of time to get in touch and write an application! Check out dias.ie/massivestars #DIASdiscovers @davit_zargaryan @sam_green93 @MMoutzouri twitter.com/IrishResearch/… Retweeted by DIAS Astronomy & Astrophysics

At the time of her contribution, Dr Garcia Lopez was affiliated to DIAS and continues as a research associate twitter.com/UCD_Research/s… Retweeted by DIAS Astronomy & Astrophysics

@DeptofFHed @ESO @EnterInnov And one of DIAS' researchers at the time, worked on that very project 👍 aanda.org/articles/aa/pd… Retweeted by DIAS Astronomy & Astrophysics

Department of Further and Higher Education 3 weeks ago

Research using @ESO telescopes on the supermassive black hole at the centre of the Milky Way has been awarded the 2020 Nobel Prize in Physics. Ireland is a member of ESO since 2018 @DIAS_Dublin @EnterInnov twitter.com/ESO/status/131… Retweeted by DIAS Astronomy & Astrophysics

We're delighted to announce for next month's club meeting, special guest Prof. Tom Ray of @DIAS_Dublin will talk about @ESO_Ireland and the construction of the @ESO VLT in Chile! To Join @LimerickAstro please send us a DM. Retweeted by DIAS Astronomy & Astrophysics

👻DIAS - Join us for Samhain agus Science 🕸️ 4 weeks ago

✨The Last and Next 100 Years of Astronomy 🪐 If you missed the fascinating talk by Professor Dame Jocelyn Bell Burnell the talk has now been loaded to our YouTube Channel. We will be launching our events for October very soon so watch this space! youtu.be/S_XVFGAavE0 Retweeted by DIAS Astronomy & Astrophysics

Institute of Physics 4 weeks ago

Institute of Physics 4 weeks ago

Delighted to have the opportunity to chat with mathematician extraordinaire Terry Tao who will deliver this year’s Hamilton Lecture hosted by ⁦@RIAdawson⁩ with ⁦@ibec_irl⁩ and ⁦@IrishTimes⁩ science Sign up! via @IrishTimes irishtimes.com/news/science/m… Retweeted by DIAS Astronomy & Astrophysics

#ISSIGameChangers seminar at 15:00 Irish time today. Not to be missed for those interested in space missions to explore the Sun. twitter.com/ISSIBern/statu…