The rapid and exciting progress in the emerging interdisciplinary field of Astroparticle Physics is attracting ever growing numbers of students and young researchers. However currently very few Universities or Research Centers are able to provide systematic courses on different aspects of this rapidly developing field for young researchers entering the field. CAPPA intends to fill this gap through a series of triennial Summer Schools the first of which took place in Dublin in July 2011.

The 2011 two-week 36-lecture course delivered  a coherent series of advanced lectures on Observational and Theoretical Cosmology, High Energy Nonthermal Galactic and Extragalactic Source Populations, Origin of Cosmic Rays, Particle Acceleration and Radiation Processes. The lectures were given by active researchers who covered the latest developments in their respective areas, but, at the same time, introduced the basics of the field giving their lectures a pedagogical character.

The “target group” of the School being  graduate students and young researchers with some background in cosmology, high energy physics, astronomy and astrophysics who intend to pursue a research career in Astroparticle Physics.

IAU Symposium 361: Massive Stars Near and Far 3 days ago 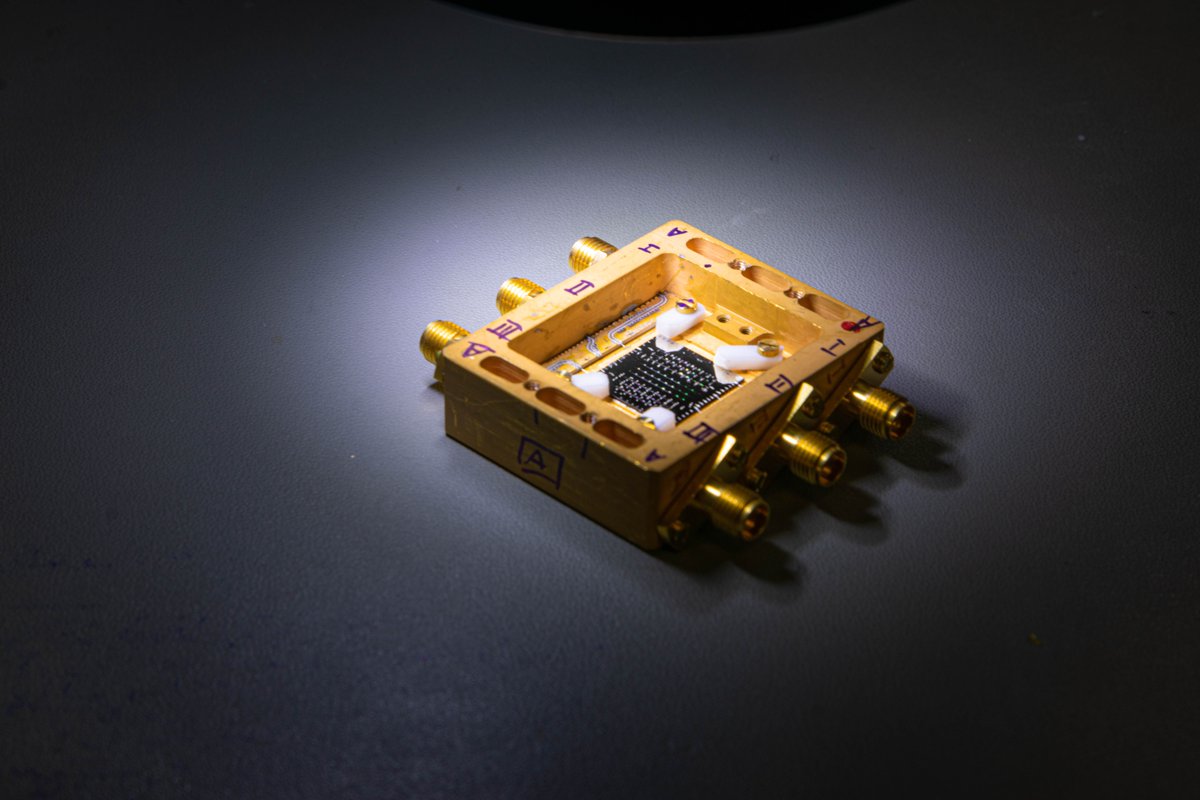 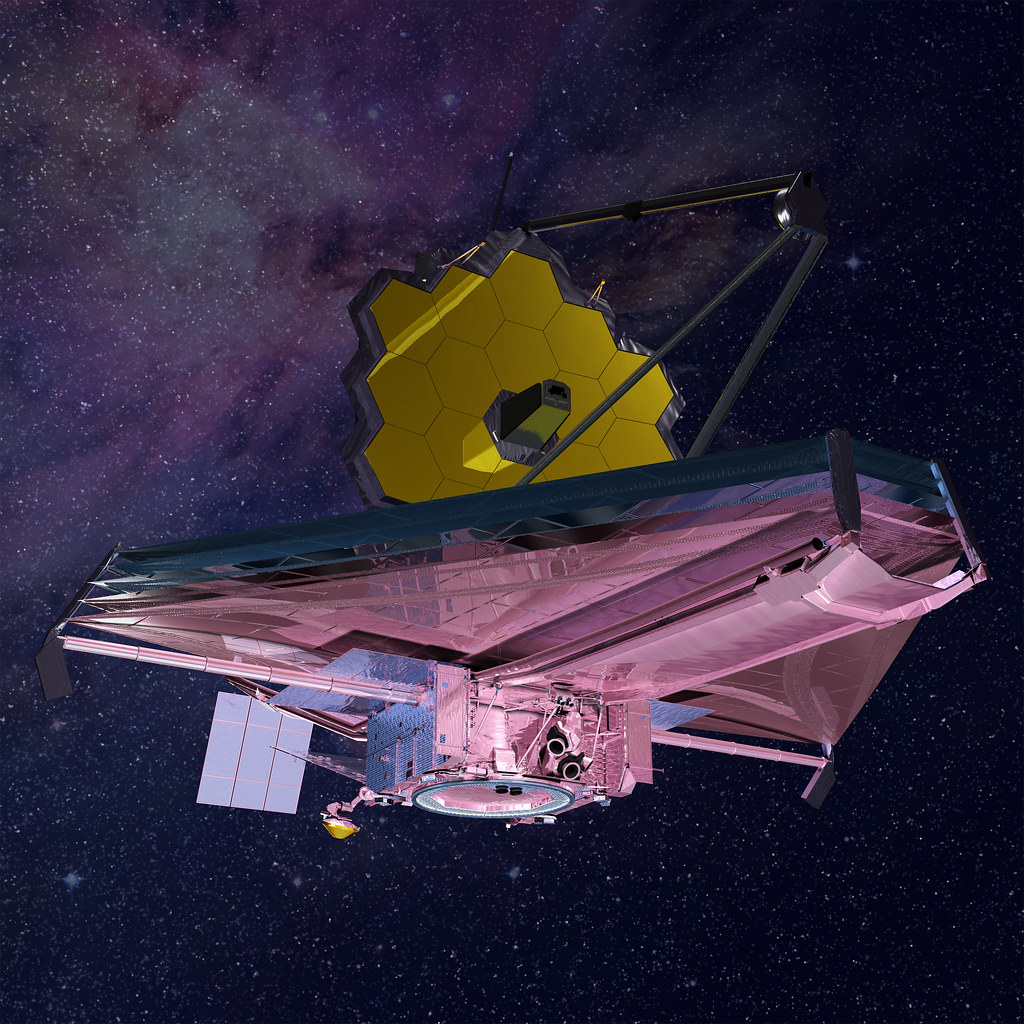 .@DIASAstronomy is one of the founding members of the @hesstelescopes collaboration including Prof. Felix Aharonian, Emeritus Prof. @Luke_Drury, @jm_astro, @davit_zargaryan and Dr Robert Brose. #TechWeek2021 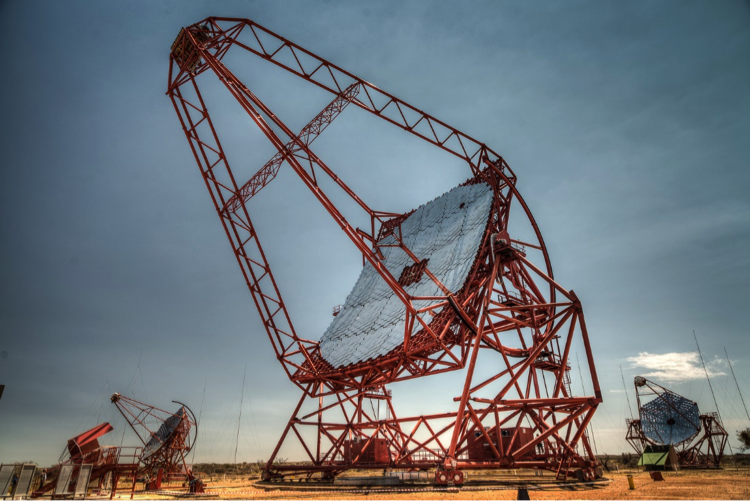 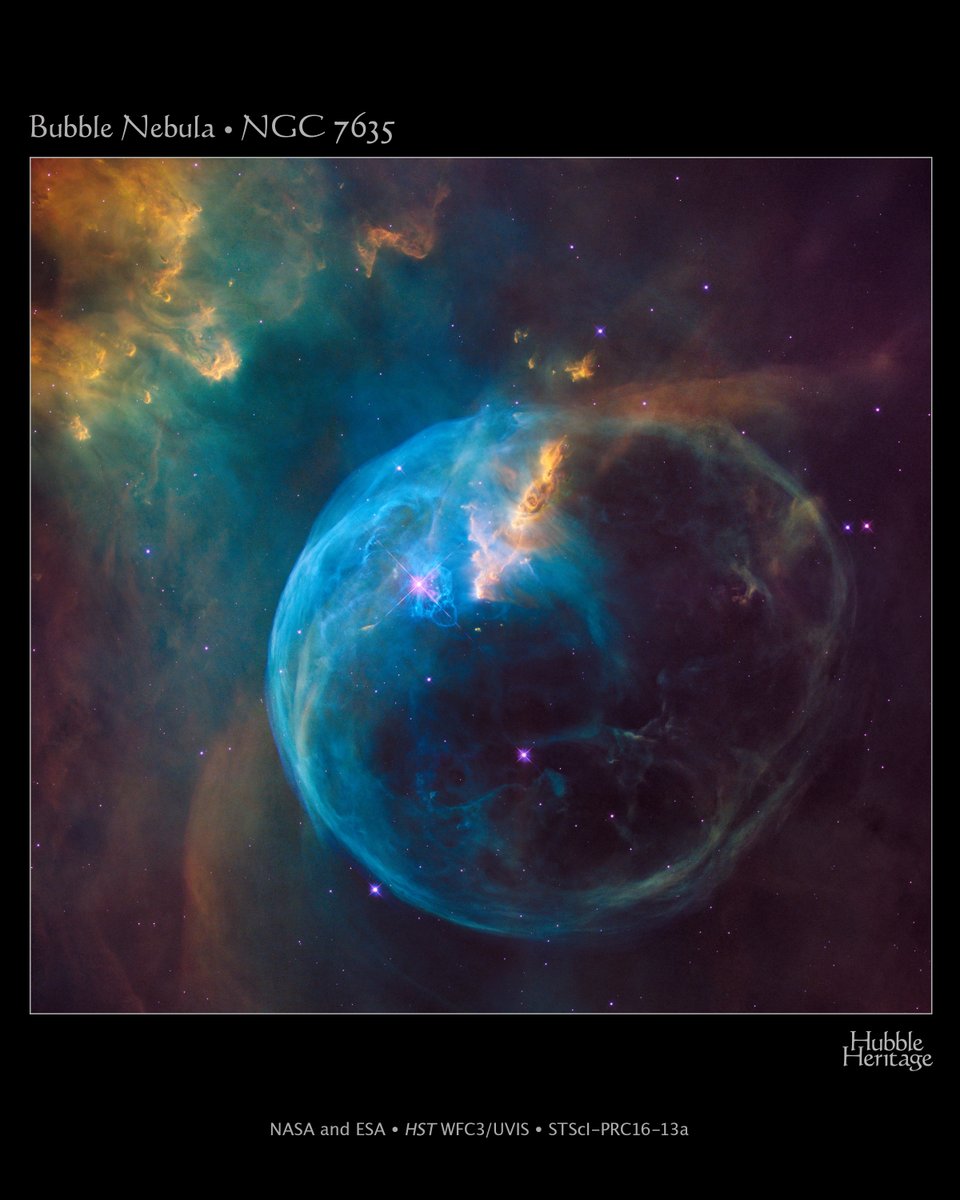 @DIASAstronomy's @jm_astro is the proposer & co-chair of the scientific & local organising committees of this Symposium. The Virtual Preview meeting is just the start! Hopefully in May 2022, we will host an in-person meeting in Cavan in Ireland 🤞 #IAU361 #DIASdiscovers twitter.com/IAUS361/status… Retweeted by DIAS Astronomy & Astrophysics